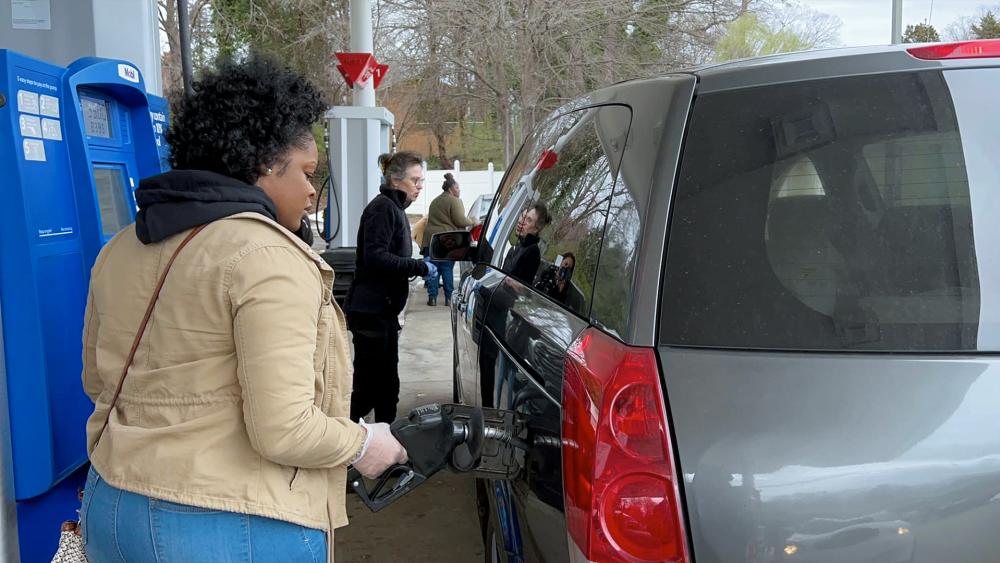 With painfully high gas prices still hurting American families nationwide, churches across the country have partnered with gas stations to help alleviate the burden with either discounted or free fuel.

Kingdom City Church in Charlotte, North Carolina recently took part in helping to fill the tanks of those in need.

He explained that his church has been doing a gas outreach for several years, but with the rising cost of goods, this year's event was more significant.

"I believe that the life of a Christian should be a life that is overflowing with compassion," he shared. "We were just faithfully doing it over the last couple of years and it actually came in handy this year in a powerful way."

More than 300 people received free gas, along with grocery vouchers and gift cards.

Members of Kingdom City Church pumped gas for drivers so they could sit in their cars and receive ministry and prayer.

"I drove about 25 minutes to get over here to get a tank of gas," said one driver. "Everyone was pleasant and I really appreciate everything you guys have done for me and everyone out here today."

"Once we got here you feel the Holy Spirit around us...you can feel His Spirit just move you," another driver told the church. "Speaking to people prior to getting the gas, praying with people...it's earth-shaking."

Pastor Carn personally financed the entire event, giving away $10,000 worth of fuel. He said he wanted to pour back into the community and sow a seed.

"You know Jesus fed them first and then ministered to them. So that was our fish and the loaves," he added. 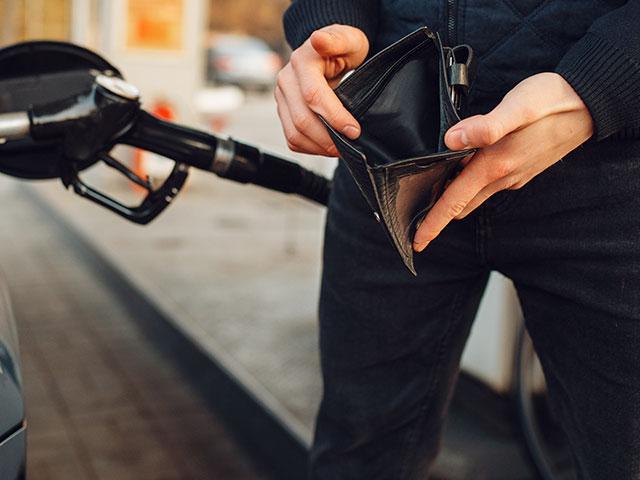 'Jesus Fed Them and Then He Ministered to Them': Multiple Churches Help Drivers with Gas Giveaways
CBN News Email Updates