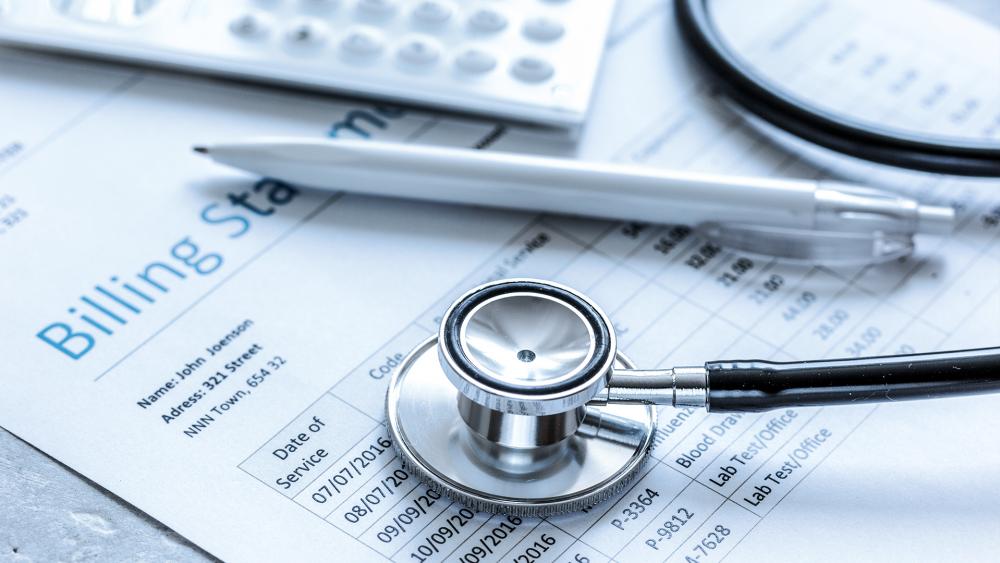 About 10,000 families who shared one another's medical expenses through a health care sharing ministry are now facing more than $50 million in unpaid bills after the ministry abruptly shut its doors.

Christianity Today (CT) reports Sharity Ministries, formerly known as Trinity HealthShare, filed for bankruptcy and then started the liquidation process last year. There are so many outstanding claims that it's unlikely that members will receive the reimbursements they're owed.

Sharity faced lawsuits as well as cease and desist orders in several states. Sharity and its vendor, Aliera Healthcare, both based in Georgia, were targeted by state regulators in 2019 after receiving complaints from residents about unpaid claims, according to NHPR.

As CBN News reported in 2020, Trinity was ordered by the California state insurance commissioner to stop selling a cost-sharing plan as a substitute for health insurance.

California issued a cease and desist order against Aliera and Trinity because the two health care sharing ministries were allegedly misleading consumers by offering products identical to health insurance policies without state approval, The New York Times reported at the time.

Health Care Sharing Ministries allow their members to pool their healthcare premiums together, so medical costs are covered by all of the members. The lower costs have been attractive to many Christians because they don't cover certain procedures such as abortion, transgender surgery, and assisted suicide, which they may find morally objectionable, according to CatholicSay.com.

According to The Times, more than one million Americans have joined HCSMs, attracted by the prices which are far lower than most traditional insurance plans. However, these plans are not required to meet the same strict standards as health insurance companies. Because they are not defined as insurance, there's no guarantee that health care costs will be covered.

"Consumers who bought these plans thinking they purchased comprehensive health insurance deserve the full protection of our laws," Ricardo Lara, the California insurance commissioner, said in a statement at the time of the cease and desist order.

But in a January 2020 op-ed posted on CBNNews.com titled "Setting the Record Straight About Healthcare Sharing Ministries," Medi-Share CEO Scott Reddig defended the effectiveness of these groups in covering medical expenses for their participants, rejecting accusations by the NY Times. "During 2019, more than $50 million in medical bills were shared each month by the faithful members of Medi-Share," he wrote.

"For our 400,000+ members, they are loud and clear that this program provides them a great experience with real value alongside the intangible blessing of community," Reddig said.

It's not clear if every health sharing ministry has the same standards or high approval rating as Medi-Share.

Earlier this year, California sued Sharity, alleging that the ministry denied the majority of claims and spent as little as 16 cents on premiums.  Even the Alliance of Health Care Sharing Ministries called Sharity a "sham front group" for the for-profit health care management company Aliera, according to CT.

Sharity had blamed Aliera, its vendor, for acting in bad faith against the ministry and its members, and tried to distance itself from the company, according to the outlet.

The organization's board voted in April of 2021 to begin bankruptcy proceedings in order to reorganize the company after it discovered the unfulfilled medical requests from members were twice what it had anticipated.

Sharity started the bankruptcy process in July.  However, during the proceeding, the board voted to liquidate the entire organization instead. The company dissolved last December.

The organization's former president and board member Joe Guarino told Christianity Today he was the only one on the five-member board to abstain from the vote. He said he told the board he had a plan that would work.

"As a Christian, I felt it was not right to leave our members hanging out like that," Guarino said. "I can't tell you how many times since then I have sobbed about all those tens of thousands of families who are without the means to pay their medical bills. For many of them, I'm sure it destroyed their lives."

Last November, Aliera was found guilty of fraud in a federal class-action lawsuit with a judgment of more than $4.7 million. It was forced to file Chapter 11 bankruptcy in December.

CT reported a liquidation trust for Sharity has been set up to distribute the remaining money to members with outstanding bills.  But, according to a New Hampshire Department of Insurance statement issued last December, "the money recovered will likely be a fraction of the total." 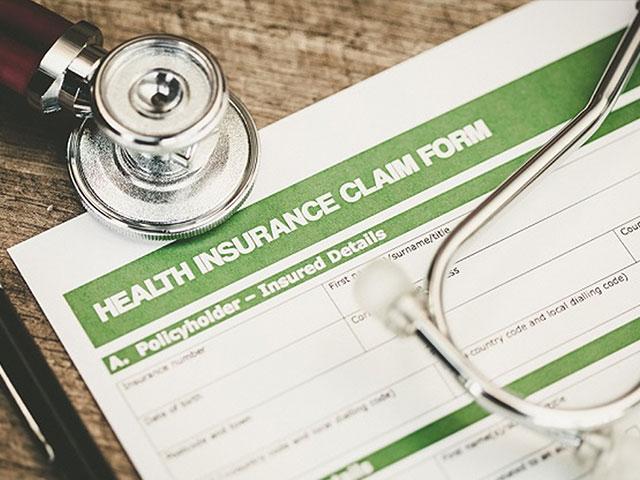 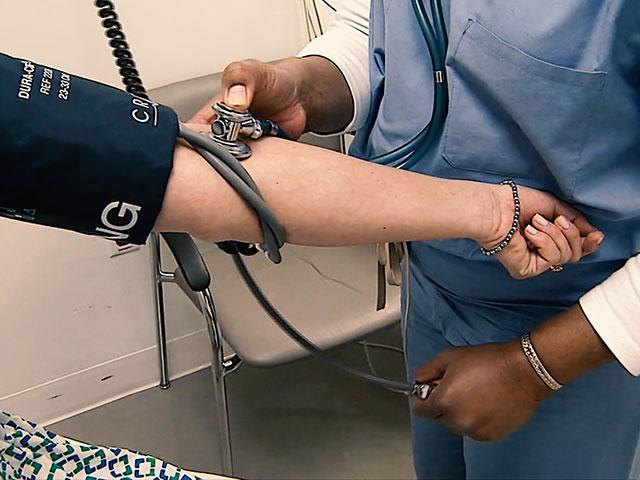