Oklahoma Passes Bill that Makes Performing an Abortion a Felony, Would Send Abortionists to Jail 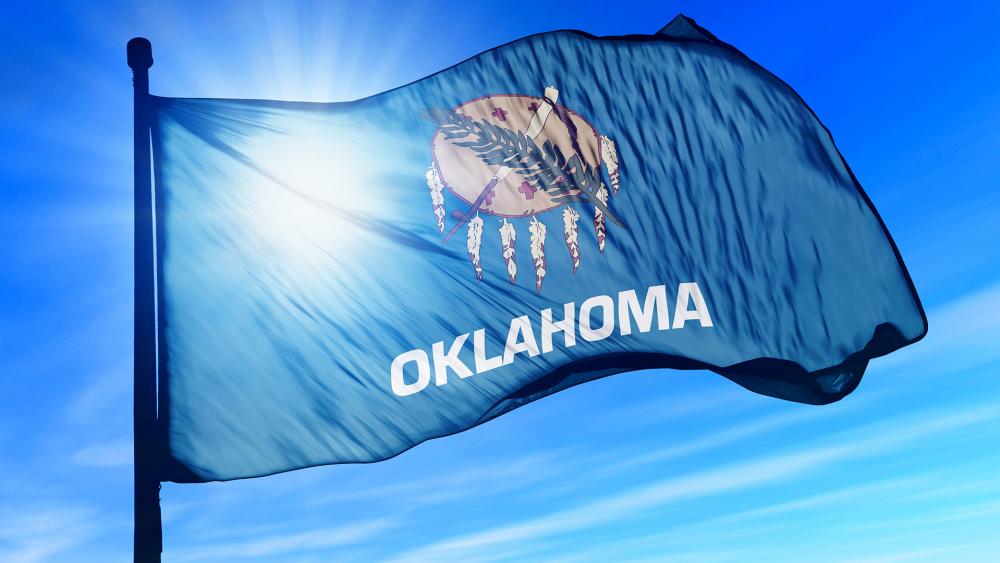 Oklahoma lawmakers passed a measure on Tuesday that would make performing an abortion a felony except during a medical emergency that calls for saving the life of the mother.

There was little discussion and no debate as the Republican-controlled House voted 70-14 to pass the bill. It now goes to Gov. Kevin Stitt (R) who has said he would sign any pro-life legislation that came to his desk.

If signed, the bill would become law this summer in the Sooner State. Legal challenges to the bill are expected before the law is enacted.

The bill, which passed the Oklahoma Senate last year, is just one of several pro-life measures still active in the Oklahoma legislature.

"From my first day in office, protecting the unborn has been one of my top priorities," State Sen. Nathan Dahm (R-Broken Arrow), who wrote SB 612, said. "Senate Bill 612 is the strongest pro-life legislation in the country right now, which effectively eliminates abortion in Oklahoma."

State Rep. Jim Olsen (R-Roland) who authored the House version of the bill told CNHI News Service that it's Oklahoma's strongest pro-life legislation ever sent to the governor.

"As long as it withstands court challenges, it does so much to protect innocent unborn lives from the moment of conception," Olsen said.

According to the Oklahoma State Department of Health, around 4,000 unborn babies are aborted every year in Oklahoma.

Oklahoma Regional Coordinator for Students for Life of America Faith Elwonger said in a statement, "I am so proud of Oklahoma for taking this BOLD step and helping to lead the way for the Post-Roe America. Protection From Conception is the new status quo. We're cheering for you, Oklahoma!"

Meanwhile, Tamya Cox-Toure, executive director of the ACLU Oklahoma and chair of the Oklahoma Call for Reproductive Justice called the Oklahoma bill "unconstitutional".

"I think it's really important to know this was about political gymnastics, not about policy or ways to move up or forward," she told CNHI News Service.

Emily Wales, interim president and CEO of Planned Parenthood Great Plains Votes said their abortion clinic in Oklahoma has seen an 800% increase in the number of women from Texas after that state passed its new pro-life law last year.

The Texas law bans abortion once cardiac activity is detected, usually around six or seven weeks of pregnancy, without exceptions for cases of rape or incest.

As CBN News has reported, several states are taking action both to restrict or expand abortion as the U.S. Supreme Court considers a Mississippi law that would ban abortion after 15 weeks of pregnancy.

Word of the Oklahoma bill's passage came a day after Colorado's Democratic Governor Jared Polis signed a measure putting the right to abortion into state statute.

It permits abortion for any reason and bans local governments from imposing their own restrictions. 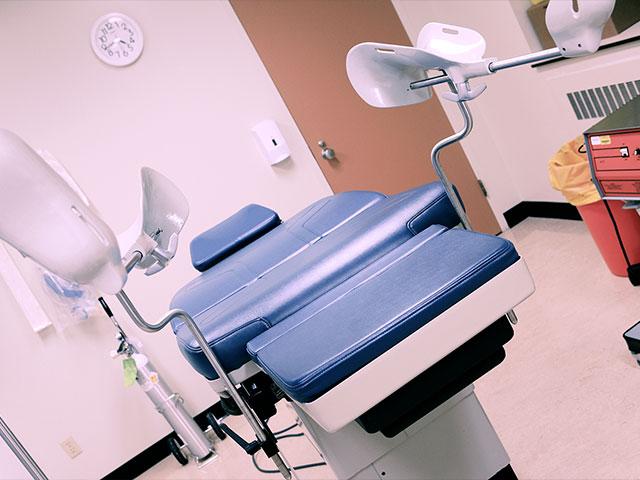