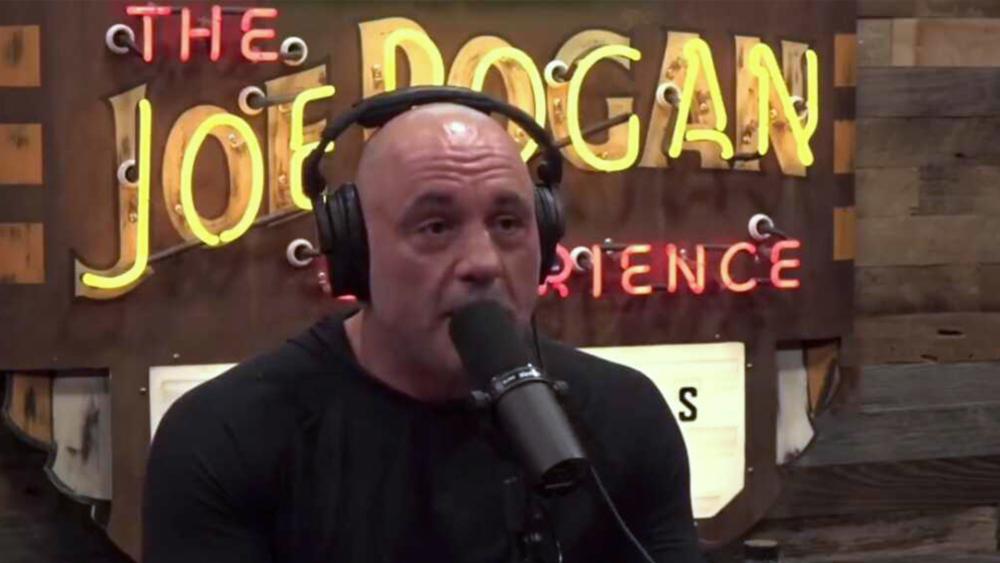 The Babylon Bee CEO Seth Dillon passionately defended the unborn during an appearance this week on “The Joe Rogan Experience,” answering tough questions and offering a powerful explanation for why he believes abortion is “wrong.”

Dillon said unborn babies are very clearly developing humans and dismissed efforts from some pro-choice activists to diminish said life based on its developmental stage, whether it can think, feel pain, or have other such experiences.

“If it’s a distinct human life, then I think it’s wrong to end its life,” he continued.

At one point, host Joe Rogan seemed to challenge Dillon over people who would seek to require a rape victim carry her baby to term.

“You don’t have the right to tell my 14-year-old daughter she has to carry her rapist’s baby,” Rogan said.

Dillon responded by expressing his belief that abortion doesn’t solve the horrors of rape. He argued killing an unborn baby simply creates another “wrong.”

“Thank you @SethDillon for standing for the human right to life — without exception — on @joerogan’s show today,” she wrote.