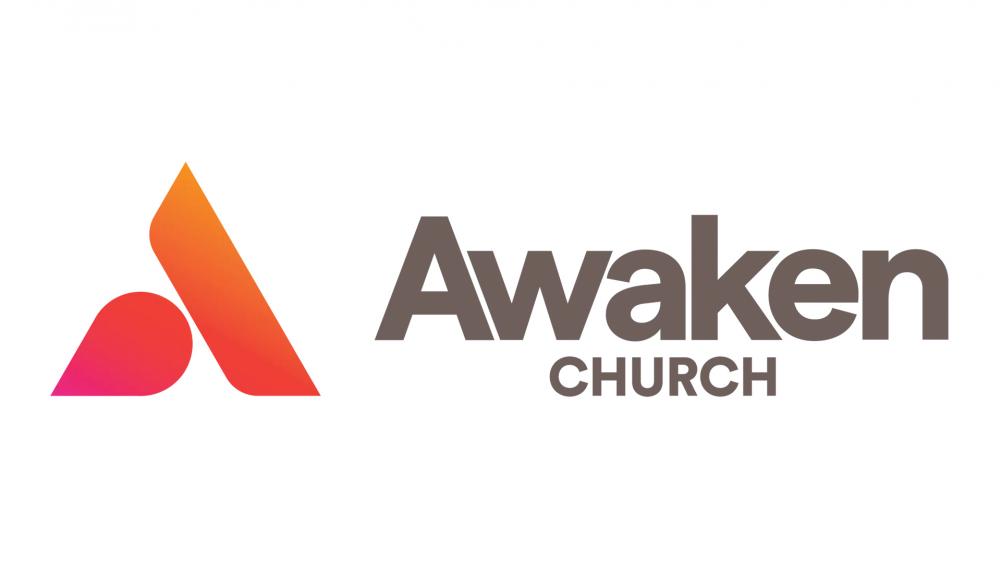 A local San Diego, California megachurch will stage its Christmas program later in a public setting this year after finally being allowed the opportunity to rent a local venue.

Just days after receiving a letter from First Liberty Institute, officials at the San Diego Symphony Orchestra Association, which manages the venue Rady Shell, reversed a decision that had initially prevented Awaken Church from renting the venue because it's a "religious organization."

"We are very grateful to officials at the symphony association for responding so quickly and favorably," said Jordan Pratt, senior counsel for the religious rights law firm.  "The Symphony's response indicates an openness to work with the church, and now we're working on securing a date. Our hope is that no further action will be needed."

As CBN News reported last week, the Symphony had earlier told the Awaken Church it couldn't rent its venue for a Christmas show because it's religious.

Last May, the Christian megachurch with campuses across San Diego County, contacted The Rady Shell, managed by the San Diego Symphony Orchestra Association, about renting the shell as the venue for the church's planned Night of Christmas event.

At first, the symphony's director of venue rentals said the church could have either Dec. 2 or 3, depending on the date chosen by another renter who had expressed interest in the same weekend.

However, after several attempts by church leadership to follow up and secure the date, the symphony's director told the church by email that the Symphony does not "have a policy on renting this venue to religious organizations. Until we have time to consider this internally, we have decided we must pass on this rental and any other potential rentals to religious organizations."

Last week, attorneys with the First Liberty Institute, sent an 11-page letter to the San Diego Symphony Orchestra Association, informing them that their denial to rent the facility to Awaken Church because it's "religious" violates state and federal law and should be reversed immediately.

According to First Liberty Institute's letter, "The Symphony has refused to rent the Rady Shell — a place of public accommodation — to Awaken Church specifically and expressly because the Church is a 'religious organization.' In doing so, the Symphony has violated and continues to violate Title II and California's Unruh Civil Rights Act. This renders the Symphony liable to the full range of legal actions and penalties available under Title II and the Unruh Civil Rights Act, including but not limited to injunctive relief requiring approval of the Church's request, damages, a further amount determined by a jury, payment of the Church's attorney's fees, and intervention by the California Office of the Attorney General."

With the Symphony's decision now reversed, Awaken Church's pastor Jurgen Matthesius said the church was overjoyed that the Rady Shell has opened its doors to the congregation.

"We are hopeful that we can find a date that works for everyone and look forward to inviting the community to experience the joy of Christmas," he said. 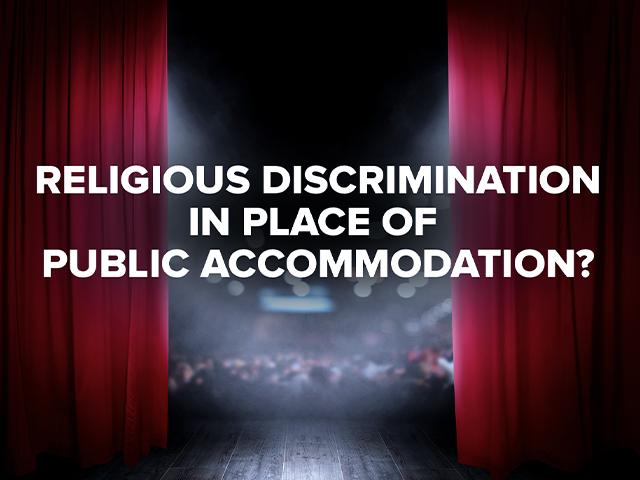