Freedom Didn't Happen When This Man Tried to 'Pray the Gay Away,' Then Jesus Showed Him His Real Identity 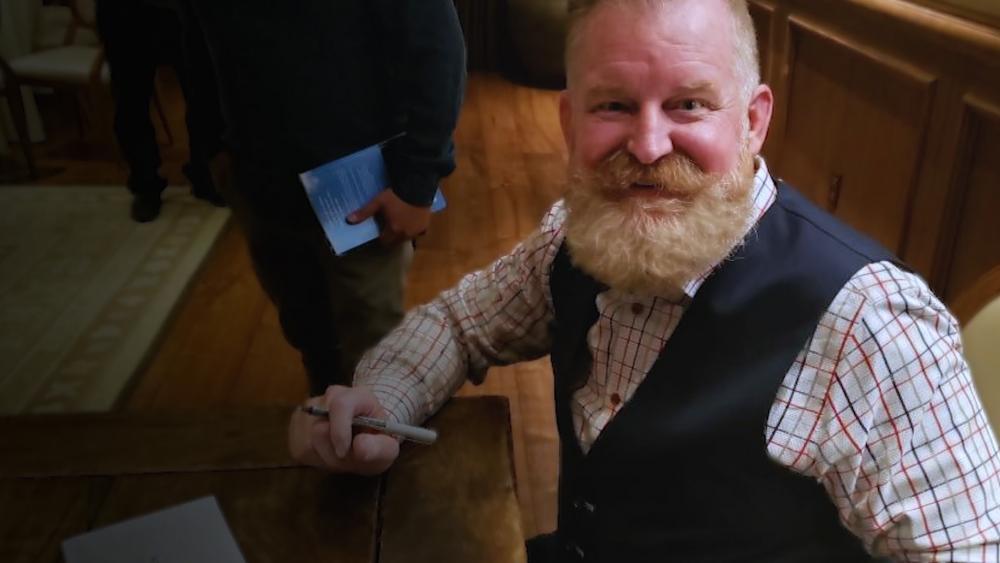 Jim Domen had a partner who was HIV-positive, and Jim didn't even care. That's how committed he was to living the gay lifestyle. He thought that was who he was until he heard a voice that changed his life.

Jim grew up in a Christian home. His father worked for the sheriff's office and his mother was a librarian. Even though he was loved, Jim realized he was different and struggled to fit in. He wasn't the normal boy who liked sports and girls. Instead, he was creative and noticed things that most boys didn't, like art and design.

In the 7th grade, he realized that he was attracted to boys instead of girls. Because he and his father didn't have much in common, they never truly bonded. "My dad never hurt or abused me in any way. He was a good man, a good cop, and someone fair. That said, while we had some fond moments together, it is important to note that doing fun things is not an adequate replacement for building a healthy relationship."

As Jim grew, so did his same-sex attraction. "Just the thought of being gay repulsed me to my core. Still, I could not argue with the feelings I experienced. As a young boy, I remember those times in seventh grade when I did my best to pray the gay away," he explained.

In the 10th grade, Jim decided to talk to his parents about his struggles. "I think I'm a homosexual," he began. When his dad asked how long he had been dealing with these feelings, Jim explained that he struggled for years, alone. Upon hearing this, his father, who never cried, sobbed uncontrollably. Not knowing how to respond, the family sat in awkward silence and wouldn't speak of the subject again for years.

Jim didn't act on his temptations until he was 23. When he decided to jump into the gay lifestyle, he says at first it was fun. But after five years, he hit rock bottom and realized that what he thought would be fulfilling ended up leaving him even more lost, depressed, and lonelier than ever before. His rock bottom came when his partner kicked him out and took all of their money. He was left with nothing and decided to move back home.

"God changed my life forever on June 8, 2002, when I lost all my worldly possessions and distinctly heard God's voice telling me to come back to Him," he says on his website.

"I laid on the floor and said, 'God, I'm yours again.' I was so broken and I had nowhere to go," he tells CBN.

He realizes now, "That God never left me. He continued to speak to me," even when Jim wasn't following God.

His family met him with open arms and helped him find healing. When Jim surrendered his life to Jesus, things changed. His eyes were opened and he realized that his sexual identity didn't define who he was. Only God could do that.

He came to realize, "Your temptation doesn't need to be your identity, for any of us, whatever your temptation is, you don't have to identify that way."

Rather than focusing on himself, God began to change Jim's heart toward serving Him and others. Jim's hunger for scripture became insatiable. He spent hours at church, read the Bible, and found the peace and love he was searching for.

Jim went back to college and got his master's in divinity and that is where he met his future wife, Amanda. They fell in love, married, and now have three kids. 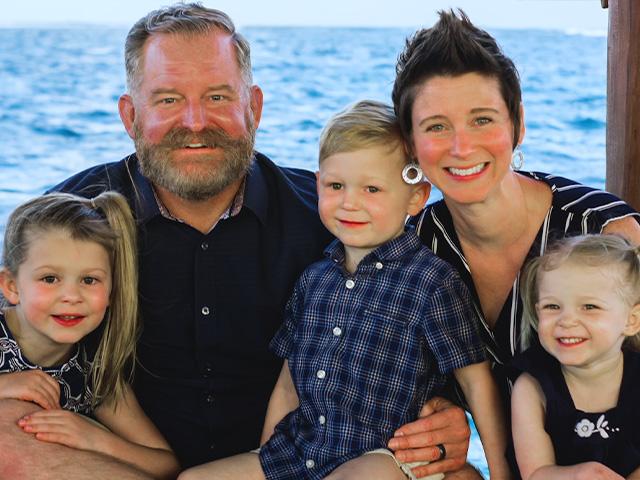 Jim encourages parents not to give up on children struggling with same-sex attraction. He says striking the balance between standing firm on your Christian beliefs, while also unconditionally loving your children is key.

He explains, "Your child is hurt in ways you might not be able to see, and his expression of this hurt might come in ways that are very painful to bear… Commit yourself to the arms of Jesus and lean tighter to Him. It's only when you do this that you will have the love you need for your child."

He also believes that the power of a praying parent moves mountains. As Jim finished writing his book, he reached out to his mother who reminded him of this. His mother never gave up praying for him. A few scriptures that she prayed over his life were: Hebrews 4:12, John 14:13-14, Ephesians 3:14-21, Philippians 1:3-6, Colossians 1:9-11, and Matthew 7:7-8.

Check out his book too: Not a Mistake.

For those struggling with same-sex attraction, Jim encourages taking the following steps:

1.    Daily Bible reading and prayer
2.    Regular accountability
3.    Meet with others who have overcome same-sex attraction
4.    Get involved in a good church
5.    Find an accountability group
6.    Go through Neil Anderson's book, The Steps to Freedom in Christ
7.    Identify your key triggers
8.    Go through Desert Stream Ministries
9.    Consider going through Sexaholics Anonymous
10.  Find a great counselor

Jim founded Church United to shape the moral culture of communities in California. Their strategy is to train and equip pastors to be culture changers by sending them to D.C and Sacramento for annual Awakening Tours.

These events are building a network with those pastors to provide resources throughout the year. The D.C. conference is a boot camp where pastors hear high-profile leaders share the current spiritual crisis and activate pastors to make a difference. Pastors then return to California on fire to preach Jesus boldly and speak a biblical worldview to their congregations. 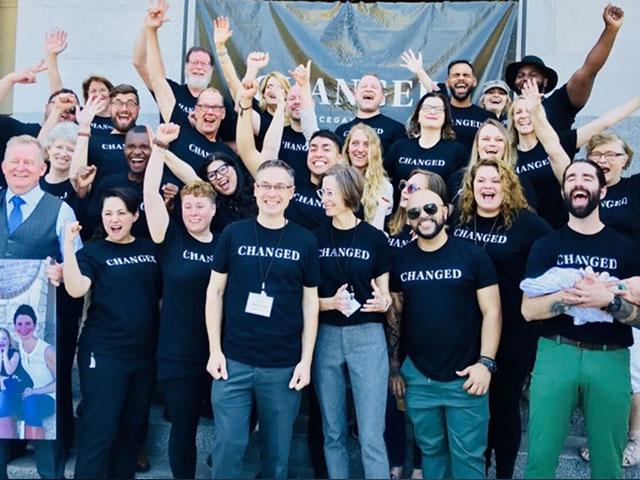 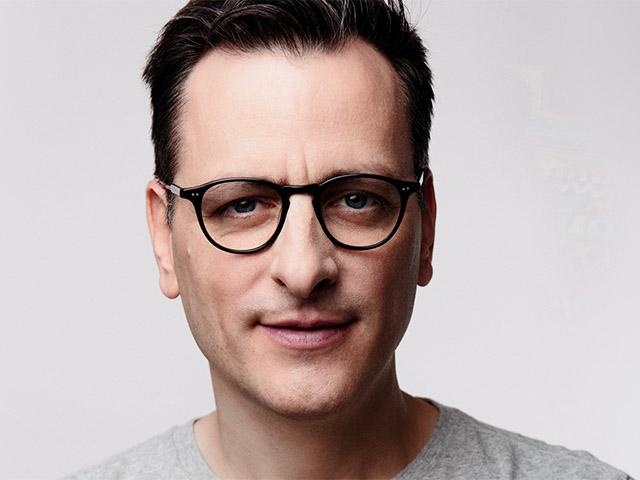