‘It Had to Be God’: Bus Driver and Monitor Credit the Lord After Tying Seatbelts Together to Save Kids Trapped in Raging Floodwaters 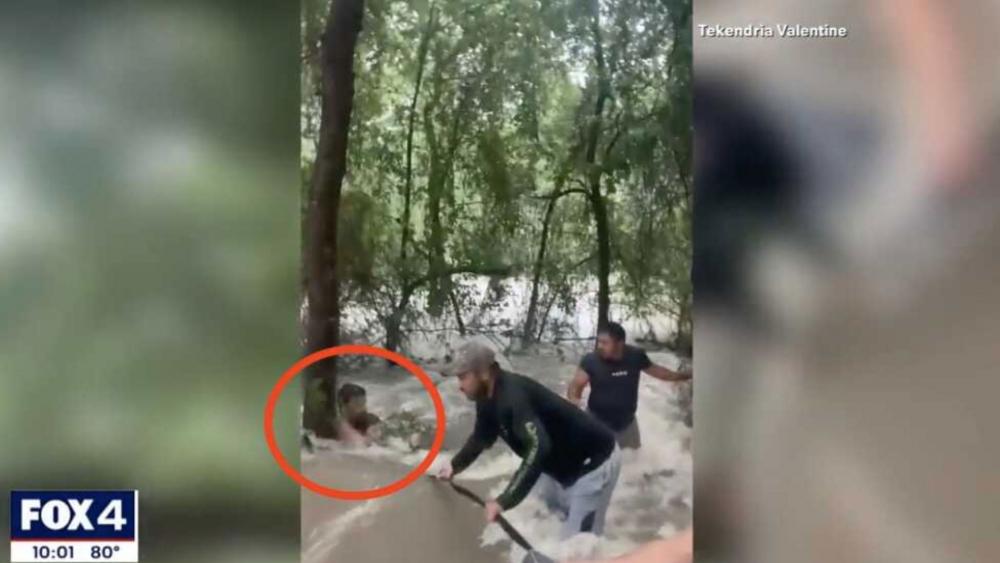 A Dallas bus driver and bus monitor joined forces Monday to save two kids at risk of being swept away by floodwaters.

Simone Edmond, who has been a bus driver for 22 years, is crediting God for the incredible recovery in southeast Dallas County — a situation that could have ended quite differently had she not stepped in.

Edmond and bus monitor Tekendria Valentine said the bus was empty when they were called to get a child who had missed his or her bus. But that student never showed up.

What they found nearby, though — a boy and girl caught in raging waters and their father trying to help them — immediately sparked action.

Edmond and Valentine happened to be on a special needs bus with removable seatbelts. With no time to spare, they tied the seatbelts together and began their rescue.

Nearby neighbors also came to help, and the group was successfully able to free the boy and girl.

As Carroll’s car started to float off the ground, she began to worry, but Ray quickly jumped in to save her.

Read more about that story here.