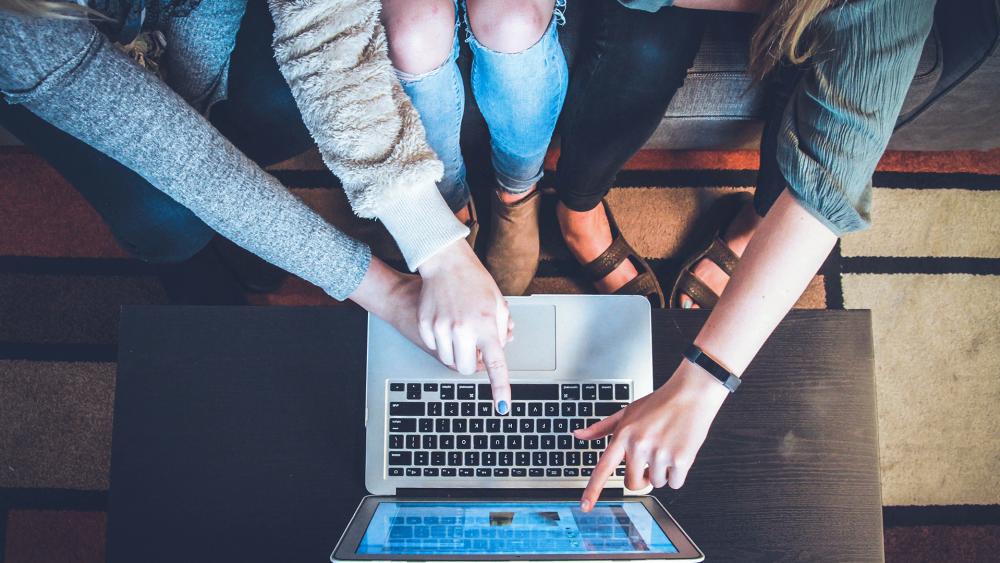 Cambridge Dictionary has been accused of giving in to “woke activists” by changing its definition of “woman” to be inclusive of those who identify as transgender.

The updated definition for the word “woman” now states in its secondary characterization that the term describes “an adult who lives and identifies as female, though they may have been said to have a different sex at birth.”

Likewise, the secondary definition for the word “man” is now “an adult who lives and identifies as male, though they may have been said to have a different sex at birth.”

The two example sentences for the newly defined “woman” are, “She was the first trans woman elected to a national office,” and, “Mary is a woman who was assigned male at birth.”

Ceding linguistic territory to the radical Left. What could go wrong?

The Cambridge Dictionary can change the definition of a word to suit an agenda, but that agenda still cannot change biology.

One of the most prominent and vocal critics of the left’s move to embrace transgenderism is “Harry Potter” author J.K. Rowling, who has expressed sentiments similar to those voiced over the Cambridge definition change.

In 2020, Rowling tweeted, “If sex isn’t real, there’s no same-sex attraction. If sex isn’t real, the lived reality of women globally is erased. I know and love trans people, but erasing the concept of sex removes the ability of many to meaningfully discuss their lives. It isn’t hate to speak the truth.”

The British novelist recently explained she speaks out on the issue because she is in “a phenomenally privileged position” and can take intense criticism due to her fame and wealth. She went on to say it is important for “who can afford to take the hit” to “stand up” for women, even if it comes “at a cost.”

“The contradictions drive me crazy,” Rowling said. “We’re simultaneously told gender is innate and inborn, and that it’s a choice, a performance. All of these things cannot be true. If it’s a choice, then clearly it’s not innate.”