'I Failed You': Matt Chandler Addresses Congregation in Return to Pulpit After Suspension for 'Unwise' Online Interaction 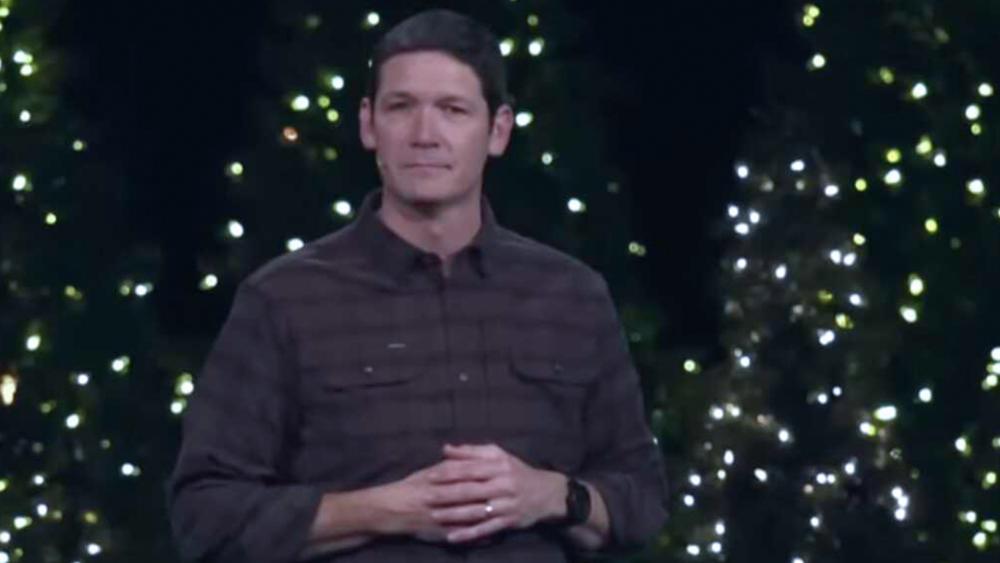 Three months after he announced he had “fallen short of the glory of God,” The Village Church’s Matt Chandler returned to the pulpit Sunday.

“I’m sorry; I failed you,” the 48-year-old pastor told his congregation, who greeted his return with an uproarious standing ovation. “The Lord met us, and He carried us through, and I don’t want to lose sight of that.”

As CBN News reported at the time, Chandler stepped away from the pulpit in late August following the revelation he had engaged in inappropriate communication with a woman on Instagram.

The elders of The Village Church released a statement about Chandler’s leave of absence following the misstep, stating the preacher’s messages to the woman “were not romantic or sexual in nature.” However, they continued, “[T]he frequency and familiarity of the messages crossed a line.”

“They revealed that Matt did not use language appropriate for a pastor, and he did not model a behavior that we expect from him,” added the elders.

The issue came to the forefront after a woman associated with the female Chandler had been messaging approached the Texas-based minister to share her concerns about the social-media interactions.

“At the time, when she brought it up, I saw no issue with it,” Chandler told the congregation on Aug. 28. “My wife knew about it. This woman’s husband knew about it. And so I kind of pushed against that not being OK. She said some things in that conversation, though, that were really disorienting for me.”

Ultimately, the elders determined Chandler violated the church’s “internal social media use policies,” but made clear his actions did not “rise to the level of disqualification.” From there, he was placed on an indefinite leave of absence, which expired this past Sunday, coinciding with the 20th anniversary of the Chandlers beginning their ministry at The Village Church in Flower Mound, Texas.

Speaking through tears Sunday, Chandler said he sees the Christian life as “a bit of a marathon.”

He reiterated how “disorienting” the entire ordeal has been for him, describing himself as “a man who guards his life in doctrine fairly closely.” Nevertheless, Chandler acknowledged, “it revealed some unhealth in me that was a blindspot that I just couldn’t see.”

“I couldn’t be more grateful,” the pastor noted, referring to the elders’ decision to temporarily sideline him. “[T]here’s no beef between us and the elders. I don’t know what you think about their play — I agreed with it. I’m grateful that they love this church, they love Jesus, and they love us enough, they’re driven by conviction enough to model what needed to be modeled here.”

As far as the specific disciplinary actions he underwent, Chandler revealed the elders required him to partake in “two intensives and then a neurological exam … and I think that process has given me an insight into exactly what happened so that I don’t have to be anxious about that or nervous about that.”

“I think in time I’ll share more,” he added.

You can watch Chandler’s full sermon below: 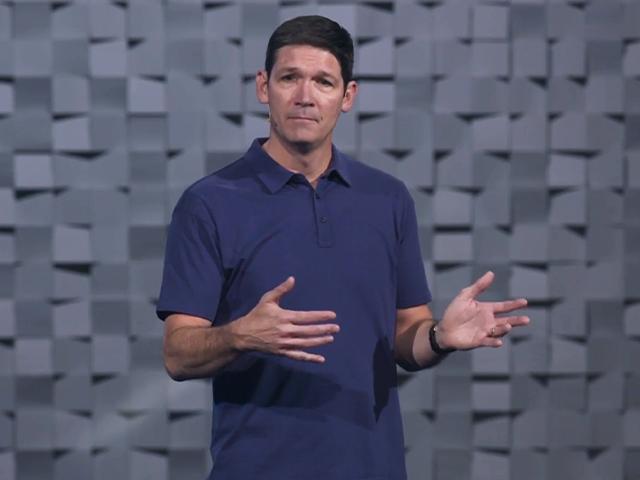