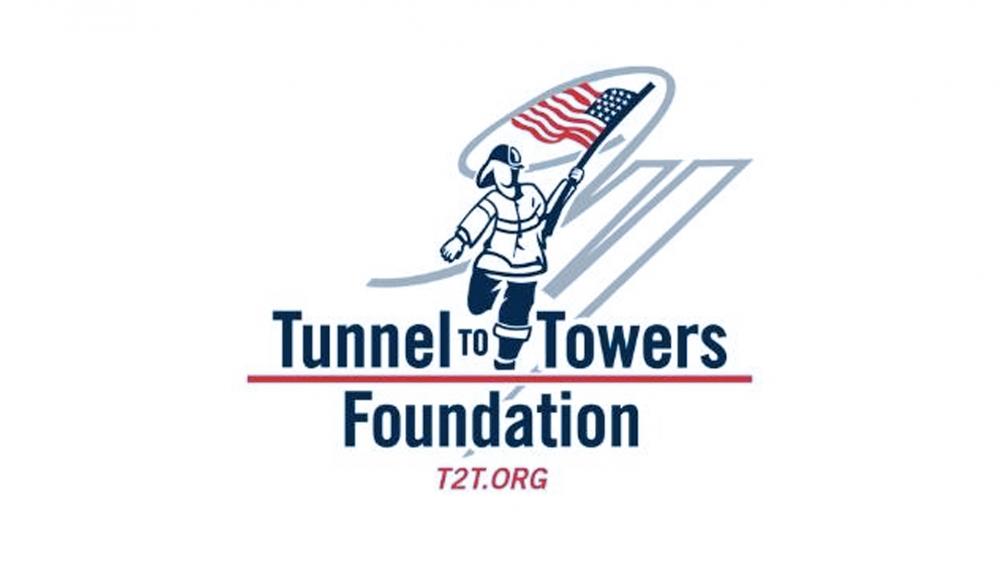 With high inflation still hitting Americans hard, so many are in need of a helping hand. One charity is going the extra mile to help out, paying off mortgages for some who are facing much more than economic hardship – the families of America's fallen heroes.

This year the organization called Tunnel to Towers is honoring 40 heroes and helping their families between Thanksgiving and New Year's Day, from veterans who were tragically wounded in combat to law enforcement officers who gave their lives in the line of duty.

Tunnel to Towers was started by CEO Frank Siller as a way to honor his brother Stephen Siller – a New York City firefighter who lost his life on September 11, 2001.  Stephen ran two miles through the Brooklyn Battery Tunnel, carrying his fire gear, just to get to the World Trade Center on that terrible day. He later died trying to help rescue victims of the terrorist attack.

This year, the group started in his honor is helping dozens of families, including the loved ones of Nathan Flynn, a veteran Howard County, Maryland firefighter who died battling a house fire in 2018, leaving behind a wife and five kids.

They're also paying off the mortgage for Daniel Rocha's wife and two sons. The Washington state police officer was shot and killed in the line of duty earlier this year.

"We wanted to do good because good will always defeat evil, and that's what T2T Tunnel to Towers is all about," Siller told CBN News' Faith Nation.

Here are a few more examples of how Tunnel to Towers is helping the families of the fallen: