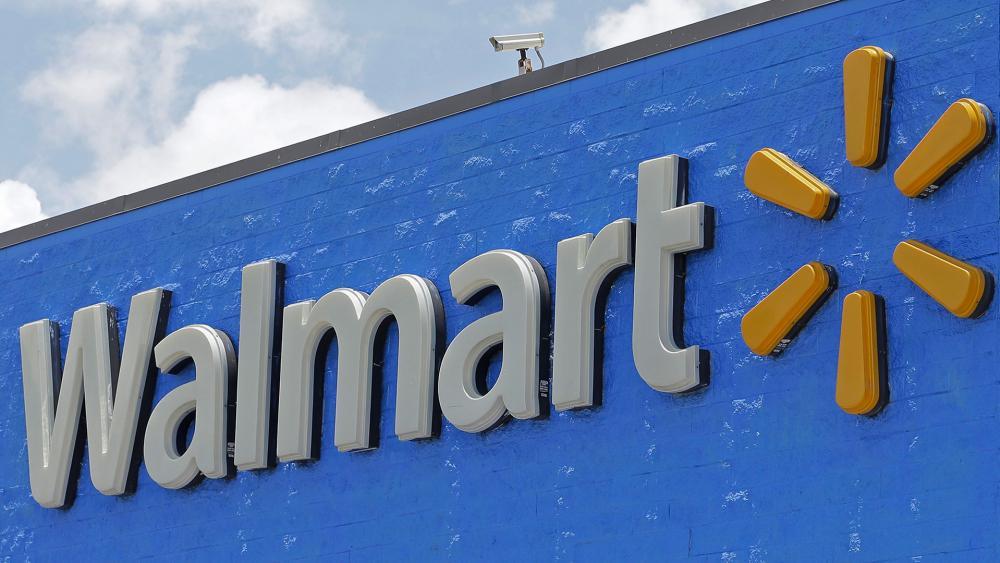 High-profile institutions like Disney have been under fire by family groups for years for pro-LGBT policies and activism. But there's another powerful force that's now on the radar for many conservative critics – the Walton family and their Walmart Foundation are suddenly getting lots of attention.

It is no secret the heirs of Walmart founder Sam Walton have given millions of dollars for LGBTQ-related causes and events in their home state of Arkansas. Walton's daughter Alice Walton and grandson Tom Walton, along with Tom's wife Olivia have spearheaded these initiatives.

Last year, the Alice Walton Foundation and the Walton Family Foundation established the Arkansas LGBTQ+ Advancement Fund – a statewide $1 million fund designed to distribute grants of $25,000 and above for Arkansas-based organizations that provide services to the LGBTQ community.

But conservative critics point out that these organizations funded by the Walton and Walmart Foundations have also sponsored local drag shows and drag story hours for kids.

In a new analysis by The Heritage Foundation, Research Associate Gillian Richards wrote both the Walton Family Foundation and the Walmart Foundation are leading sponsors of Northwest Arkansas (NWA) Equality, an LGBTQ nonprofit based in Fayetteville. The group's stated mission is "to provide programs, education, and advocacy to serve, connect, and empower the lesbian, gay, bisexual, transgender, and queer (LGBTQ) community."

According to The Heritage Foundation's article, both foundations first offered NWA Equality a "capacity building" grant in 2007 and have continued support, offering grants and capital gifts to NWA Equality as late as 2020.

NWA Equality promotes LGBTQ events in Benton and Washington counties. According to the group's website, it "brought local drag shows out of nightclubs, making drag accessible to a new audience with Arkansas' first Drag Bingo." In addition, the group's Dickson Divas expanded to include "drag brunches, children's storytimes," and "charitable activities."

In addition, the group produces the Northwest Arkansas Pride parade, the state's largest LGBTQ event held in June in Fayetteville.

The Equality Crew, another group that was a recipient of the Walton's Arkansas LGBTQ+ Advancement Fund, held a children's event at the NWA Equality's pride parade last June.

The event called "Youth Zone" advertised a "Kids Zone with arts and crafts and drag storytime for younger children." It also featured a Teen Zone for young people in 6th through the 12th grade with "a DJ, local band, and TWO drag shows."

A "Sensory Zone" was also offered for "youth needing a break from the sights and sounds."  In her analysis, Richards noted this was "clearly targeting children on the autism spectrum."

"Gender confusion is particularly common among young people on the autism spectrum who have difficulty grasping social roles, making them particularly vulnerable to the suggestion that they should change their gender," Richards wrote.

Last summer, The Equality Crew also sponsored a Back to School Bash "for LGBTQ+ youth to have fun being their true selves" at the Fayetteville Public Library.  But the event billed as "teens only" was canceled after the library received a number of complaints from local residents concerning the planned dance party and drag show.

In a statement released Aug. 4, The Equality Crew wrote the "Back to School" Bash was canceled "largely due … to the increasing number of violent and disruptive attacks on parents, children, and organizers seeking to serve members of the LGBTQ+ community or provide inclusive programming, particularly in public library spaces around the world."

CBN News has reached out to the Walton Family Foundation and the Walmart Foundation for comment.  We'll post their responses here if we hear back.

Meanwhile, a group called Queer News Tonight is also highlighting the extensive LGBT efforts of Walmart's founding family. In a YouTube broadcast, the announcers celebrated the broad, year-round scope of LGBT activism from Walmart, saying the foundation is now supporting "everything" they ever wanted, including the drag shows. 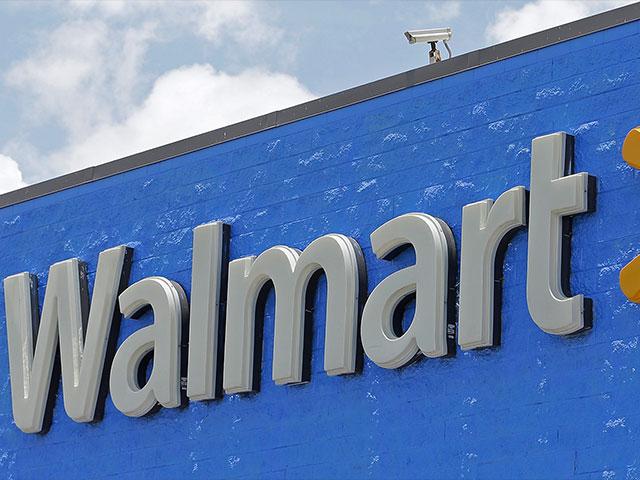