'Incredible Man of Faith and Vision': Duane King, Founder of Deaf Missions, Passes Away at 84 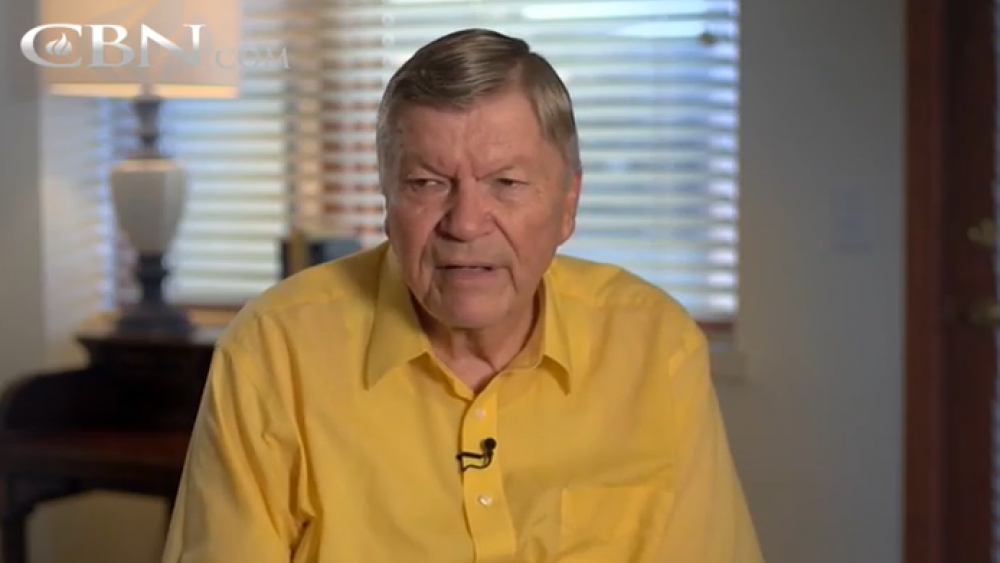 Duane King, who founded the Christian ministry Deaf Missions, died Tuesday at the age of 84. He will be remembered for his effort to share God's word with millions of deaf people around the world.

King's passing was announced by Deaf Missions on its Facebook page.

"It is with much sadness that we share the news that Deaf Missions Founder, Duane King, passed away last night. What an incredible man of faith and vision! Please be in prayer for his wife, Peggy, and their family."

According to his obituary, King was raised in the Independent Christian Church and attended Nebraska Christian College with the intention of becoming a pastor. He married his wife Peggy in 1961.

Jo Krueger, a Deaf Missions staff member since 1998, paid tribute to King by sharing some of his accomplishments for the ministry throughout the years.

"Duane realized that the most effective way to share the Gospel with Deaf people was through video," Krueger wrote. "The first movies were produced on 16 mm film, then VHS and finally DVD. Today the Deaf Missions website and app contain 23,400+ minutes of video that can be accessed by Deaf people around the world.  How did this all come about? Because God was working through Duane."

He continued, "It became quite apparent to Duane that many Deaf people struggled with reading and understanding God's Word in English. Beginning in the early 1980s, God provided godly and skilled people to work with Duane on a project that would produce a Bible in American Sign Language, the native, heart language of Deaf people. Duane was able to witness the completion of American Sign Language Version of the Bible in June of 2020. This awesome accomplishment came about because Duane allowed God to work through Him."

King also established numerous programs for Deaf Missions, including Bible Camp for the Deaf, Christ's Church of the Deaf, and the Deaf Missions Training Center.

"Today thousands of people around the world are serving God because of the teaching and training they received through these programs. None of this would have happened had God not been working through Duane," Krueger added.

King retired in 2007 and Chad Entinger took over the role as the CEO and executive producer of Deaf Missions.

In a Facebook post, Entinger honored King, whom he referred to as a "giant," by sharing some of the lessons he learned from his predecessor.

"Through Duane and his faithfulness to God, millions of Deaf people and their families and friends in more than 100 countries around the world have been impacted with the Gospel of Jesus!" he wrote. "Thank you, Duane, for all that you've taught me. I'll do my best to carry on your legacy."

He is survived by his wife Peggy, brother Dean King, daughter Christine Clausen Cannon, son J.D. King, and grandchildren, as well as many other family and friends.