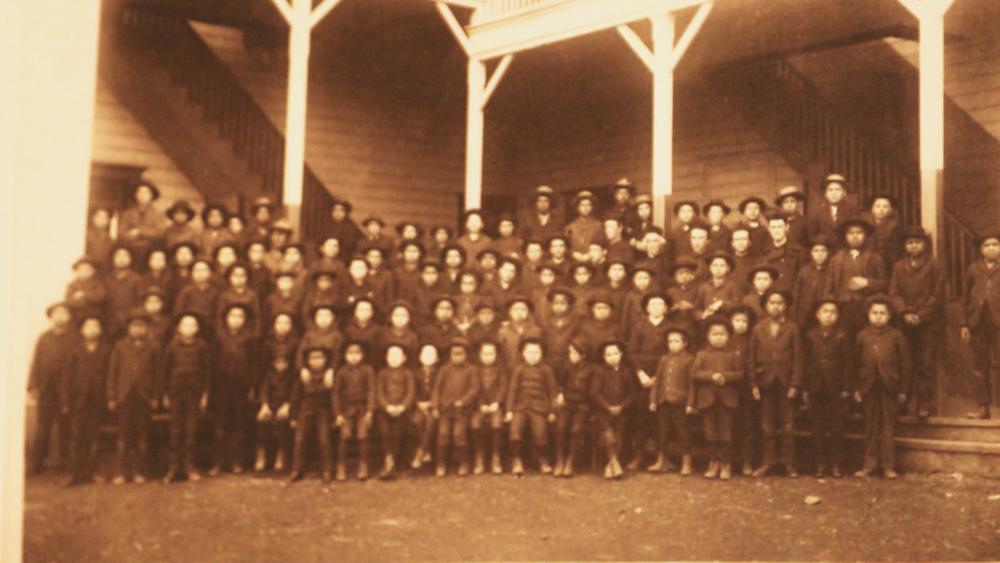 Pope Francis wrapped up a week-long visit to Canada on Friday. While there, Francis issued an historic apology for the Catholic Church’s cooperation with Canada’s “catastrophic” policy of indigenous boarding schools. He said the forced assimilation of Native peoples into Christian society destroyed their cultures, severed families, and marginalized generations in ways still being felt today.

“I am deeply sorry,” Francis said to abuse survivors and indigenous community members near Edmonton, Alberta.

The abuse of indigenous students at boarding schools was not confined to Canada. It happened in the United States as well.

After 200 unmarked graves were discovered last year in Canada at an Indian boarding school, the grim discovery prompted the U.S. government to launch a national investigation. CBN News traveled to Montana to explore this tragedy that's become an issue on both sides of the border.

"Kids are most important to have a good upbringing and to be safe," said Wes Bremner.

But that wasn't the case at times for Bremner, who is a member of the Blackfeet Nation. He attended the Cut Bank Boarding School in northwestern Montana. As a second grader in the '60s, distance and harsh winters made it a necessity. His first day proved to be harsh.

He said the man then hit him with his fist.

"He thumped me right between the eyes and almost knocked me out," Bremner explained. "And I went against the wall, and I was kind of wobbly on my feet."

"And he said, 'Now, you go to bed!' And it was about this time of day," he continued, referring to late afternoon/early evening.

The demeaning and abusive treatment didn't stop there.

"They shaved our heads, and they would leave patches of hair to make you look goofy and kick you out the barber chair and 'Next!' and make you run around like that," Bremner shared. "And then later, they'd come and they'd call you back in, and they'd shave it off."

When asked if he ever was sexually abused at boarding school, he responded, "If I was, I would take it to my grave. It's the past."

And then after a long pause and trying to hold back emotion, he said, "It's not something... it's nobody's business."

The boarding school where Bremner attended is still operational today. He says it's better run, and the abuse that took place when he was a student is now unheard of.

All that is left of the original Ursuline Academy in St. Ignatius are the remains of a grotto that held a statue of Mary. Children ages pre-school to high school gathered in a building that once stood on the property.

"Was it worse with the priests than the nuns? Maybe, maybe not, but those were the big controversies of kids really being beaten and things like that," Hightower said. "Unfortunately, that was part of the culture overall."

According to the National Native American Boarding School Healing Coalition, more than 350 U.S. government-funded, and many times church-run, boarding schools operated in the 19th and 20th centuries. The movement started under the Indian Civilization Act of 1819, with a goal of assimilating Indigenous children.

Bremner says his mother was one of thousands of kids taken from their communities.

"That was back when they would literally rip children out of homes and force 'em to go to the mission, which was run by priests and nuns," he said. "There was a sign there that said, 'Kill the Culture; Save the Child'."

"Children weren't allowed to speak the language, that was, and part of it was the hair was cut, especially with the boys, and the girls, their hair was cut, and then they were forced to move into the modern dress," she explained.

The 2021 discovery of more than 200 unmarked graves at an Indian boarding school in Canada led U.S. Secretary of the Interior Deb Haaland to launch a national investigation, the "Federal Indian Boarding School Initiative."

Haaland, the first Native American cabinet secretary, says her eight-year-old grandparents were taken from their families. She hopes the investigation will "shed light on the unspoken traumas of the past."

"A lot of them died; some of them probably died from broken hearts, and a lot of them just died from being in close contact with disease that they couldn't get rid of because everybody was crammed in together," Montana State Sen. Jason Small (R-MT; Senate District 21), who's a member of the Northern Cheyenne Tribe, told CBN News.

"What we want for our children is to help them to reconnect to who they are, and to be strong, and to have thriving nations," shared Peregoy. "That's what we hope Deb Haaland will be able to do is to change the policy, educational policy, to provide empowerment." 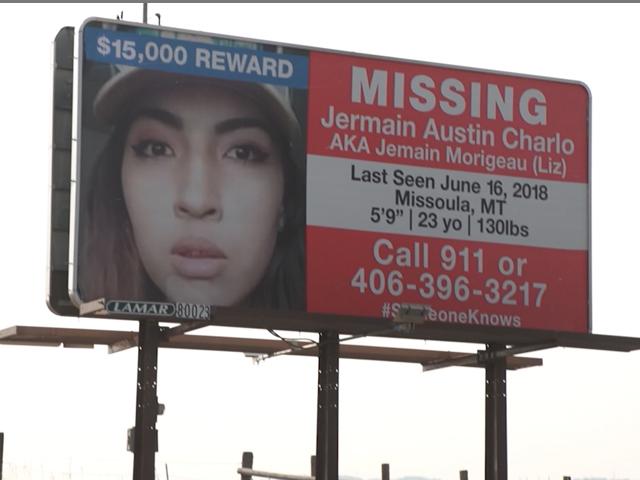 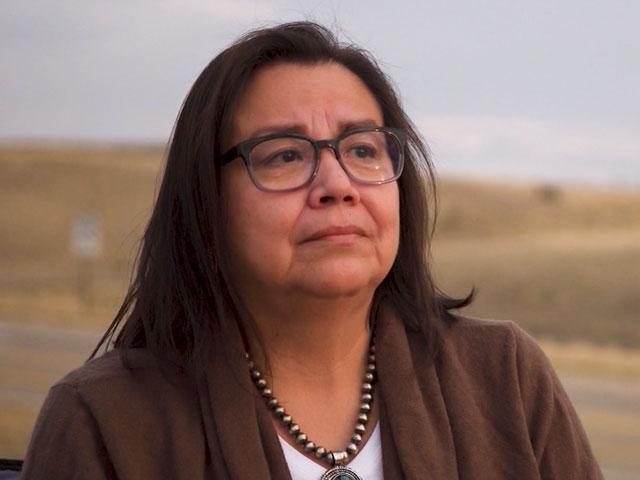