Many Atheists Claim No Need for Prayer and Faith, but Top Data Scientist Breaks Down Stunning Research to the Contrary 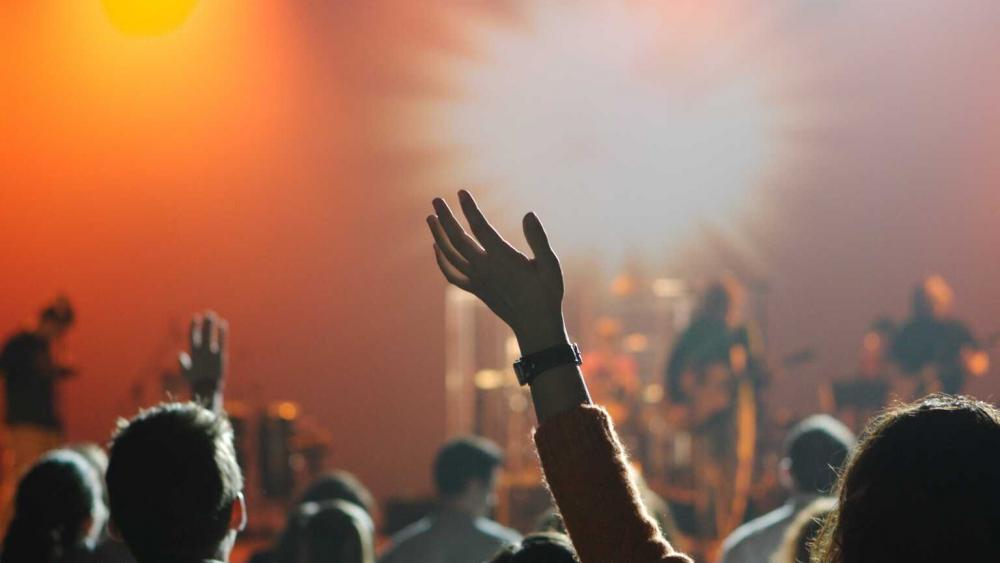 Many atheists and secular activists claim there’s no need for church, faith, and prayer. Still, data continues to validate those who engage — particularly in weekly church attendance — are happier and more fulfilled.

Gallup Senior Scientist Frank Newport recently reported on statistics found by his polling firm that once again back the notion that attending religious services has a compelling impact on people’s life views.

And for anyone who believes money is the end-all, be-all of happiness, consider that weekly church service is a more robust indicator of happiness than is higher income.

“Weekly religious service attenders are, in fact, more likely to say they are very satisfied than are those who make $100,000 or more in annual household income,” Newport continued.

Those findings, though, are just the beginning, as the data scientist said there is a “long line of studies” that correlate religiosity and wellbeing. The general conclusion from the research is that the more religious people are, the less likely they are to be depressed and the more content they appear to be.

Newport shared data from another series of in-depth reporting he and others at Gallup worked on, sharing part of his summary conclusion on the matter.

“The very religious rate their lives more positively, are less likely to have ever been diagnosed with depression, and experience fewer daily negative emotions,” part of the summary reads. “The very religious also make much better health choices than do those who are not as or not at all religious.”

Forty-four percent of weekly churchgoers told Gallup last year they would describe their “mental health and emotional wellbeing” as “excellent.” This compares to 46% who said the same in 2020 and 42% of regular congregants who reported “excellent” mental health in 2019, holding relatively steady.

“The wellbeing of most groups mirrors the national trend, with their mental health scores worsening last year followed by little to no improvement this year,” Gallup reported. “However, Democrats’ mental health rating has been steady at a relatively low level since 2019 while frequent churchgoers’ has been steadily high.”

Just 28% of Democrats reported “excellent” mental health, compared to 42% of Republicans. Read the rest of that analysis here.

Read Newport’s fascinating report, including his exploration of what might be driving these trends here.