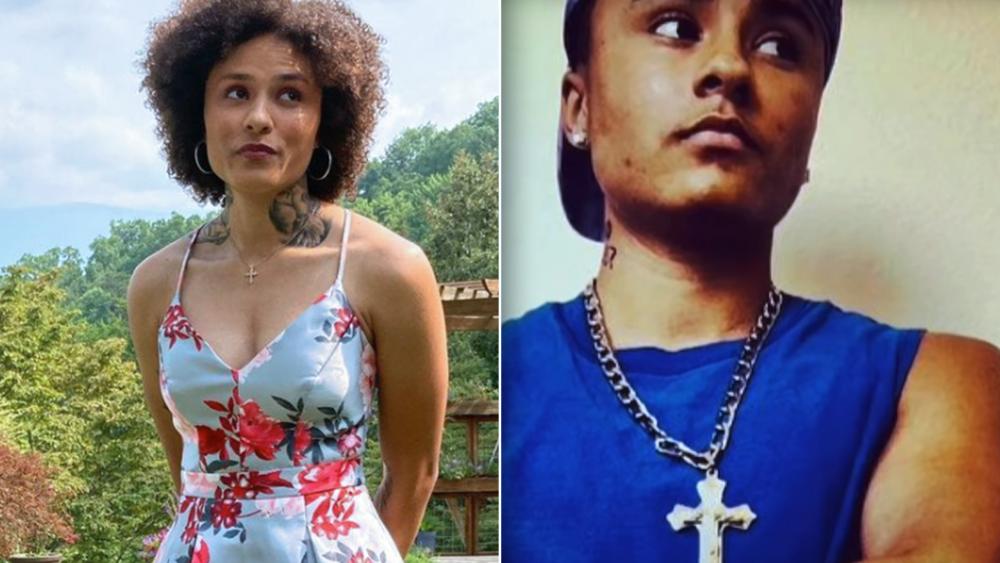 Arianna Armour is reaching millions of people on social media with the message that God can "remove homosexual desires and gender dysphoria" for those struggling with their identity.

Armour shares that God set her free after she had lived as a lesbian for 14 years and then under a male identity as "James". She is now on a mission to share her testimony with people in the LGBTQ community.

Armour was born to drug-addicted parents but was adopted by a Christian family in 2005. She came out as a lesbian at the age of 7 and although she grew up in church she says she did not know Jesus.

"I was LGBTQ for 16 years. I was a lesbian for 14 years and a female to male transgender for 2 years, but I also grew up in a religious Christian household," she explains in one video. "You go to church once a week, you put on your Sunday best, you listen to the pastor, you make small talk and then you go home and live your life how you want for the next six days."

Arianna explained she eventually turned away from Christianity.

"Everyone was fake and cruel and I believed God hated me and was gong to send me to hell," she writes on social media.

Arianna also struggled with anxiety, depression, and even hating herself.

"I asked God, 'Why did you make me a girl? Why couldn't I be born a boy? This was the first sign of the Jezebel spirit in my life. The enemy couldn't stop me from being born, so he had to try something else. He sent demons into my life from a young age," she shares in an online video.

By the age of 17, Arianna says demonic spirits convinced her that God made her a girl by mistake. "But God doesn't make mistakes," she now understands.

But it was at that point of confusion when she decided to become "James", and according to Godreports.com, she injected herself with testosterone and bulked up at the gym.

"The devil stole my identity from me," she explains. "Through all of that, I was still suffering in sorrow."

"I was really lost. I was depressed, I had anxiety. I was on pills. I was doing anything and everything to cope with everything that I had been through," she says in another video. "Drugs, alcohol. You name it, I was doing it."

But all that changed in 2019 when someone invited her to The Supernatural Life in Altamonte Springs, Florida.

"Now when I met Jesus I was still a trans-man. This was back in 2019. I had a crazy encounter, crazy stuff happened and I knew that I needed to get to know Jesus. Not religion, but Jesus," she explains. "So for an entire year, I was pursuing Jesus while I was still trans."

By that point, Armour was praying, spending time with God, and reading the Word.

"It all came down to a choice," she says. "I decided to follow Christ."

Armour gave her life to God in September 2020.

Now, millions hear Armour share hard-hitting truths on TikTok. Most recently, she shared a message that while there are LGBTQ people who are seeking God and religion, her own experience tells her you can't be LGBTQ and be a Christian.

Armour explains that while she was "James" she would read the Bible, go to church and pray, but she still did not consider herself a Christian, but, rather, an LGBTQ person seeking Jesus.

"Why? Because I wasn't repenting. I was not denying myself. I wasn't following Jesus, I was just seeking Him," she shares.

"Jesus did not tell us to continue living our sinful lifestyle and everything's fine... I mean what was the point of Him dying? It's not fine, and He tells us all, straight or gay, to repent of our sins," she added.

"I chose to truly follow Jesus and gave up the LGBT lifestyle," she shared.