Parents, Do You Know What Your Kids Are Learning at College? Disturbing 'Sex Week' Events Underway Nationwide 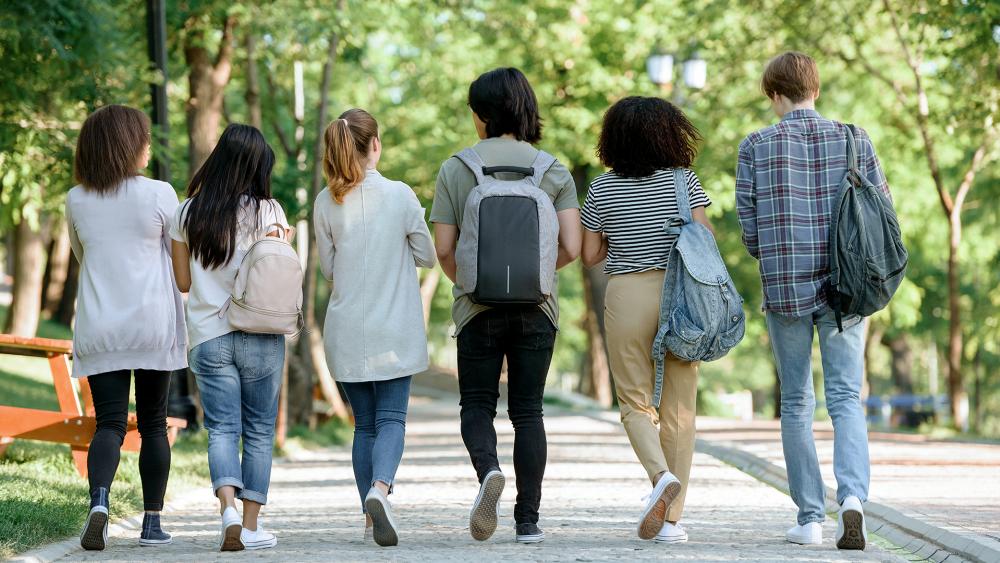 Many institutions of higher learning across the country are participating in "Sex Week" before Valentine's Day.

Some of the events being held at the nation's colleges and universities this week to mark "Sex Week" include "SEXtravaganza," "Freaky Friday: A Beginner's Guide to Pleasure," "Condom Bingo," and more.

For example, Hood College's Queer student union is hosting "Condom Bingo," "bingo with a Sex-Week twist!" according to the college's website.

Listed among the school's Sex Week events, the college is also hosting a "Lunch and Learn Reproductive Journeys of Trans and Non-binary People with Dr. Simone Kolysh."

Ohio State University is presenting a beginners workshop titled "Great Minds Kink Alike with Lions Den." The workshop's description states it is designed as an introduction to all things bondage, dominance, submission, sadism, masochism, fetish, and more while you can get hands-on with a variety of toys and gear.  The Lion's Den is a sex toy store, according to Fox News.

A university spokesman told Fox News that "Ohio State has a deep and abiding commitment to free speech."

New Orleans' Tulane University is hosting numerous Sex Week events, including discussions of fornication and polyamory.  Students can even drop by the Department of Sociology's table and play the "Wheel of Fornication."

Another event is called "Sexy Bingo" where students can "engage in conversations about sexuality and learn about safer sex practices, sexual anatomy, sexual behavior and preference, and pleasure."  Billed as "not your grandparents' bingo," winners will receive prizes that include sex toys.

The Bible has a lot to say about sexuality, but the primary message is that God created sex only in the context of marriage between a husband and wife.

Hebrews 13:4 says, "Marriage should be honored by all, and the marriage bed kept pure, for God will judge the adulterer and all the sexually immoral."

1 Corinthians 6:18 says, "Flee from sexual immorality. All other sins a person commits are outside the body, but whoever sins sexually, sins against their own body."

And 1 Thessalonians 4:3-5 says, "It is God's will that you should be sanctified: that you should avoid sexual immorality; that each of you should learn to control your own body in a way that is holy and honorable, not in passionate lust like the pagans, who do not know God."