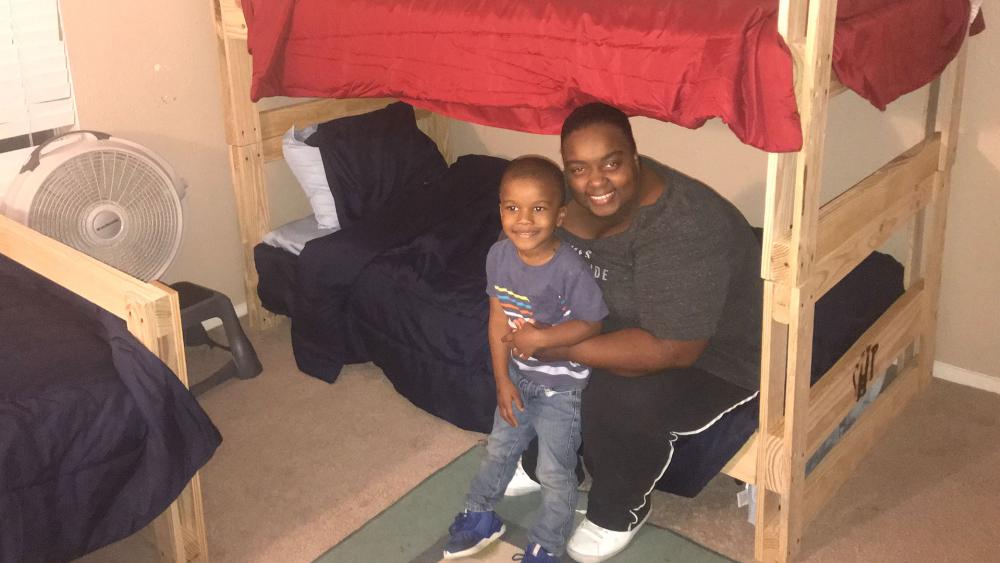 A retirement project started by one Houston man has become so big it’s outgrown his workspace.

Gary Burns told CBN News that he started a chapter with the "Sleep in Heavenly Peace" organization three years ago because the number of children who don't have a bed is staggering.

"It's a bigger problem than most people know," Burns pointed out. 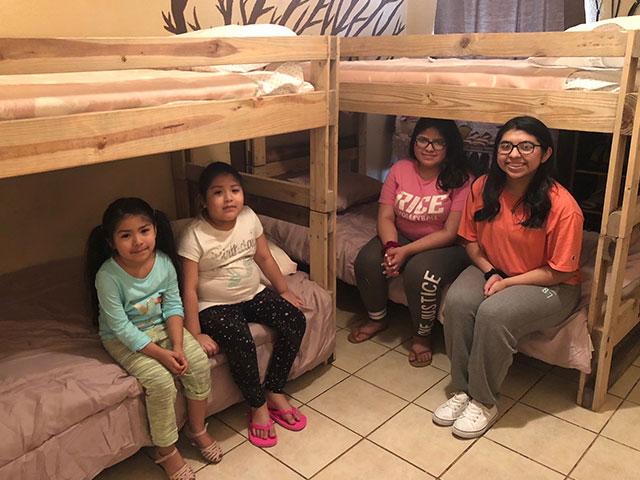 The organization believes that a bed is a basic need for children because provides the proper physical, emotional, and mental support that children require.

"When we give a child a bed, we're giving them a measure of dignity and a sense of wellbeing which is almost equal in value to the bed," Burns said.

He explained that the organization doesn't upgrade someone's bed. The purpose is to build and distribute beds for children who are sleeping on the floor, on an air mattress, or sharing a bed.

But he said the criteria for those who qualify for a bed is limited.

"They have to be in a specific geographic area, 3-17 years old, and not have a bed," Burns explained.

Burns told CBN News that he typically makes 45 beds once or twice a month, which requires 45-60 volunteers. 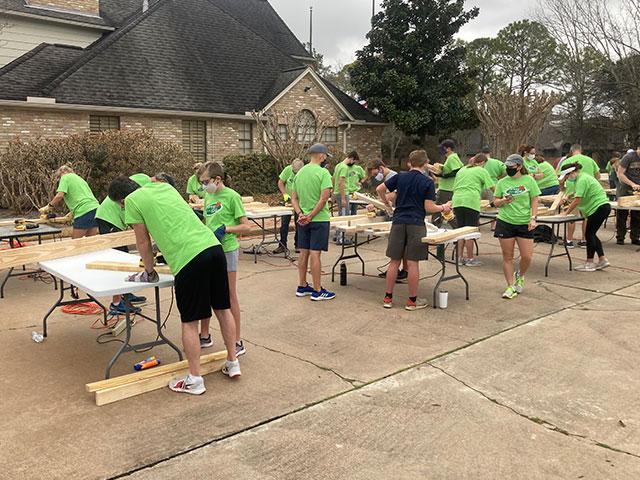 "The mission is to strengthen the community because the kids and the volunteers benefit. It's not just the delivery of a physical product," he explained.

"We cut the wood beforehand, sand it, then tap to drill," he said. "There's seven pieces of wood for a head or footboard, safety rails, and a logo. Then it's dipped in a light stain. An experienced person oversees every step."

And Burns noted that the demand for a bed is "through the roof."

Burns' garage is filled with wood, fabric, and the tools he uses to make the beds. Now he's looking for warehouse space so his chapter can bring a good night's rest to more children.

He noted that his group is unable to build beds during July and August in their current workspace because it's too hot. Acquiring a warehouse would allow more production, despite the warm temperatures.

Burns pointed out that each child gets a bed frame, mattress, pillow, and linens. 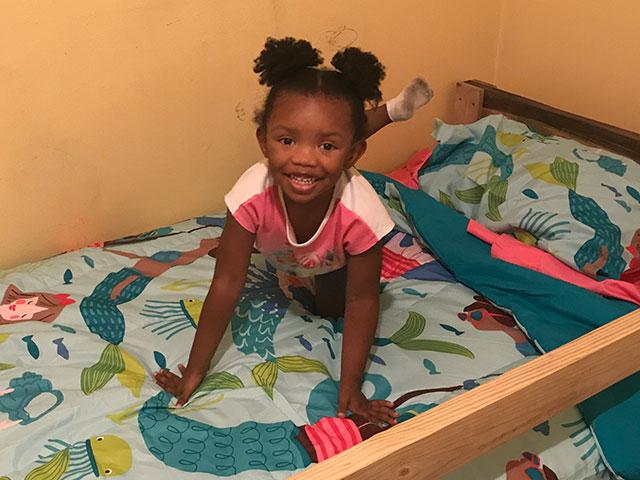 Additionally, the retiree says building beds for children in need is a way for him to give back by being the hands and feet of Jesus.

"When I read the Bible, poverty and helping the poor is a loud message. That's why it resonated with me," Burns said.

Sleep in Heavenly Peace is an international charity in four countries, with 300 chapters in 44 states.

To find out more about the organization, click here.