The Liberty Counsel has filed a new brief asking the U.S. Supreme Court to uphold the religious rights of 2,000 health care workers in Maine.

Their case is against the state's Democratic Governor Janet Mills, officials of the Maine Department of Health and Human Services, the Maine Center for Disease Control and Prevention, and five of Maine's largest hospital systems.

According to the Christian religious rights law firm, Maine is ignoring federal law by removing religious exemptions and accommodations from COVID vaccine mandates for health care workers, many of whom have already been terminated from employment.

In addition, these workers cannot simply walk across the street to a different health care provider to obtain alternative employment. Gov. Mills has created a situation where no religious objectors to the COVID shot can obtain employment in the state, the Liberty Counsel said in a statement.

The Maitland, Florida-based law firm also called on the U.S. Supreme Court to resolve the splits in the circuits and the lower courts. Only Maine, New York, and Rhode Island have state executive orders banning employers from even considering the sincere religious beliefs of employees.

Gov. Mills also threatened to revoke the business license of any employer that granted an employee a religious exemption, thus ordering employers to disobey the federal law known as Title VII.

Liberty Counsel argues that states do not have the authority to order employers to disobey Title VII federal employment law that prohibits religious discrimination.

All health care workers are protected by Title VII of the Civil Rights Act which does provide for religious exemptions and accommodations and requires that employers provide them, according to the firm. Therefore, they argue COVID shots cannot be mandatory under Title VII.

The Liberty Counsel also noted all health care workers in Maine who are employed by the state have protection for the exercise of their sincerely held religious beliefs under the First Amendment. These employees do not shed their constitutional rights upon entering government employment. And Maine law provides a long-established common law right to all individuals to refuse unwanted medical care.

It was the first time the Supreme Court weighed in at all on a statewide vaccine mandate. It had previously rejected challenges of vaccine requirements for New York City teachers and Indiana University staff and students.

That decision set off a flurry of emergency appeals to the 1st U.S. Circuit Court of Appeals and then the U.S. Supreme Court.

A three-judge panel of the federal appeals court in Boston quickly dismissed the emergency appeal but fast-tracked additional arguments.

In the Supreme Court's Oct. 29 decision, Justice Neil Gorsuch dissented from the denial along with Justice Clarence Thomas and Justice Samuel Alito.

Gorsuch wrote, "This case presents an important constitutional question, a serious error, and an irreparable injury. Where many other States have adopted religious exemptions, Maine has charted a different course. There, healthcare workers who have served on the front line of a pandemic for the last 18 months are now being fired and their practices shuttered. All for adhering to their constitutionally protected religious beliefs. Their plight is worthy of our attention."

And "attention" to this violation of the constitutional religious rights of Maine health care workers is precisely what Liberty Counsel is asking from the high court.

Liberty Counsel Founder and Chairman Mat Staver said, "The Supreme Court must put an end to these unconstitutional mandates and stop Governor Janet Mills from ignoring federal law and forcing health care workers to violate their sincerely held religious beliefs. There can be no dispute that Maine is required to abide by federal law that provide protections to employees who have sincerely held religious objections to the COVID-19 shots."

"It is time for the High Court to stop this unlawful mandate against all these health care workers who have become constitutional orphans in their own state," he added. 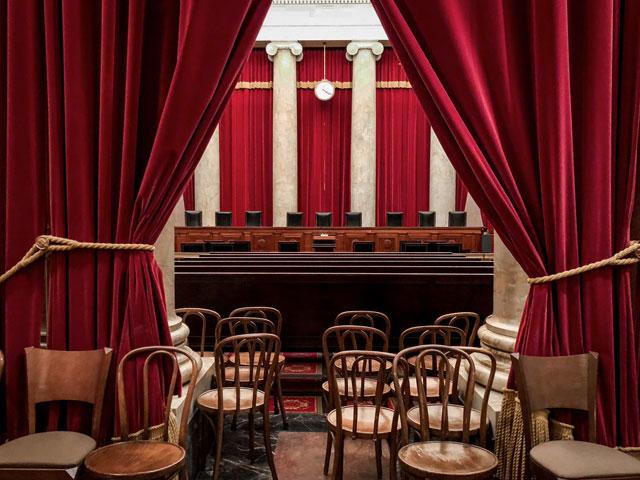 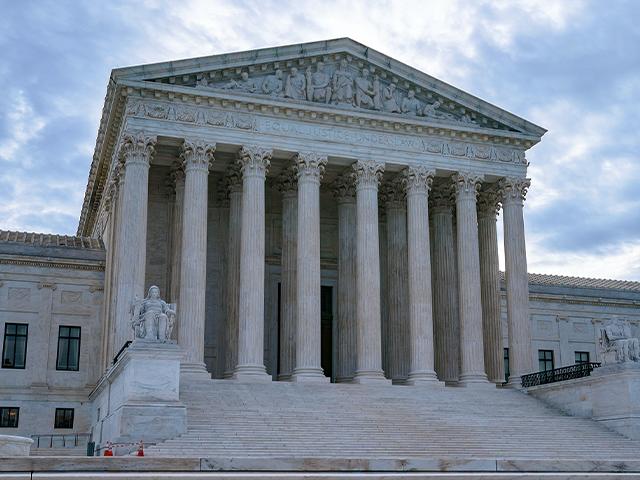