From 'Saved by Satan' to Saved by Jesus: Ex-Satanist's Story About Finding Christ Goes Viral 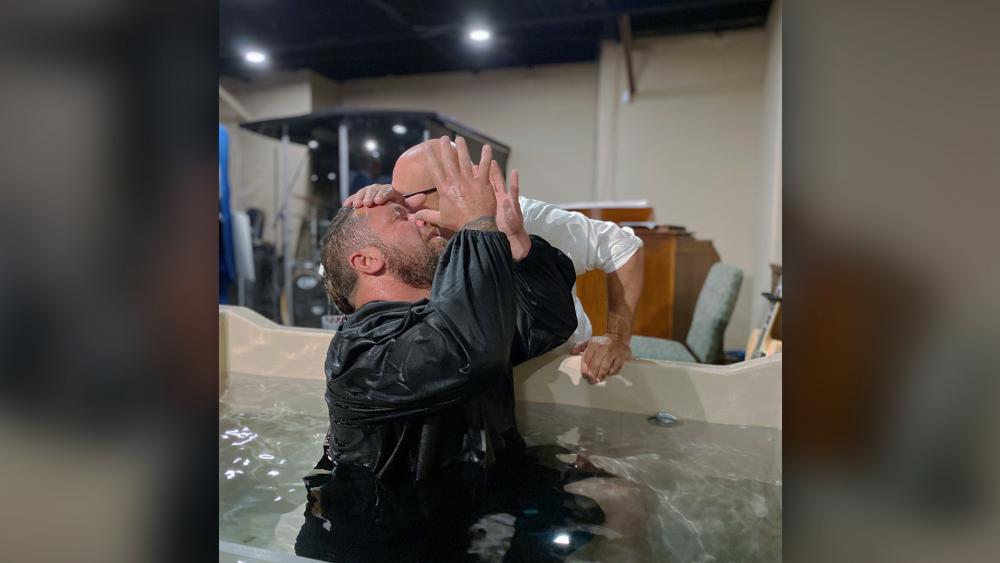 Not too long ago, Carl Sartor would have described himself as someone who hated God, but today the 35-year-old says he wants everyone to experience God's love.

Carl's story of salvation went viral on social media with more than 325,000 views on Facebook before it was made into a private post.

Carl gave his life to Christ at Cross Church in Parkersburg, West Virginia, in November.

The former meth addict told CBN News he had been running from God since age 5. "I've always had this emptiness in my life," he said. "No matter what religion I followed, I always believed that when you died, you were dead. That was it. You were in the ground."

Carl shared he was an atheist for 15 years and a Satanist for 5 years.

"I would argue you tooth and nail that He did not exist. I was living in a vicious cycle of drugs and alcohol. I had a severe anger problem. I blamed everyone and everything," he wrote in a Facebook post. "I also blamed God."

Carl said it wasn't until he hit rock bottom in 2021 that he began to have an open mind about Jesus.

"I couldn't stand who I was and what was going on in my life," he explained. "I tried to commit suicide."

Carl decided then to try Cross Church where Minister Rich Walters had invited him more than a year ago. "He said, 'I'd love to have you for service.' I said, 'I walk a different path, buddy. You'd never catch me there. It will be a cold day in hell before you see me in church.'"

But it was that invitation, a word of knowledge about Carl's life, and a message on forgiveness that led Carl to let go of hate and give his life to Christ.

"We didn't even get to the preaching yet because we were still singing, praising, and worshipping. We didn't even make it 15 minutes in that service before he ran to that baptismal tank," Walters wrote on Facebook.

"Today, he's a worshipper. Today, he's a believer. Today, he's my brother in Christ. It's like the old song says…'There's just no telling what you're gonna do, in that moment Jesus gets a hold of you!!!!' Praise God!!!" he added.

"I feel completely whole. I feel at peace with myself. There is no longer a void," Carl told CBN News. "Everything has changed about me."

Requests for Exorcism Reportedly Booming as Culture Dabbles in Occult

It is a life-changing experience that Santor wants everyone to have.

"I'm spiritually alive now and that happened when He wrapped His arms around me...and I felt that love," he explained.

"God is real and I will continue to walk this path with Him beside me. By His grace, I'm by far the best version of me I have ever been," Carl wrote on Facebook. "My God is an awesome God and I pray that everyone gets to experience His love as I have." 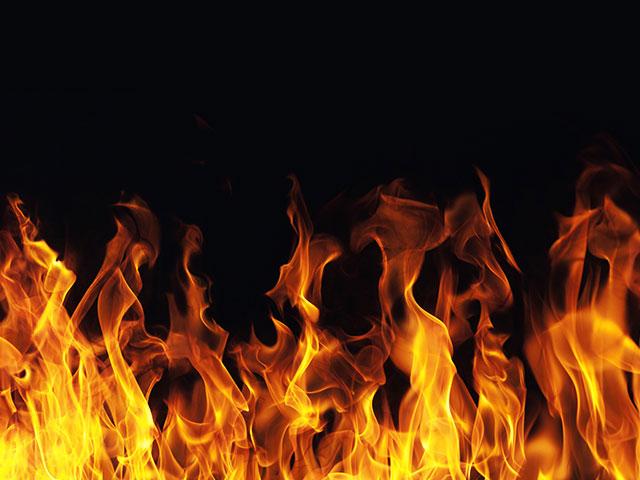 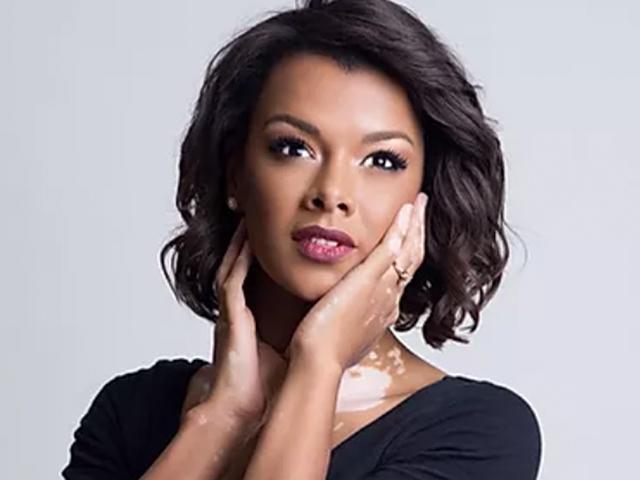