‘That Is Evil’: Teen Mom Allegedly Caught on Security Cam Tossing Newborn in Dumpster. Thankfully, the Story Doesn’t End There 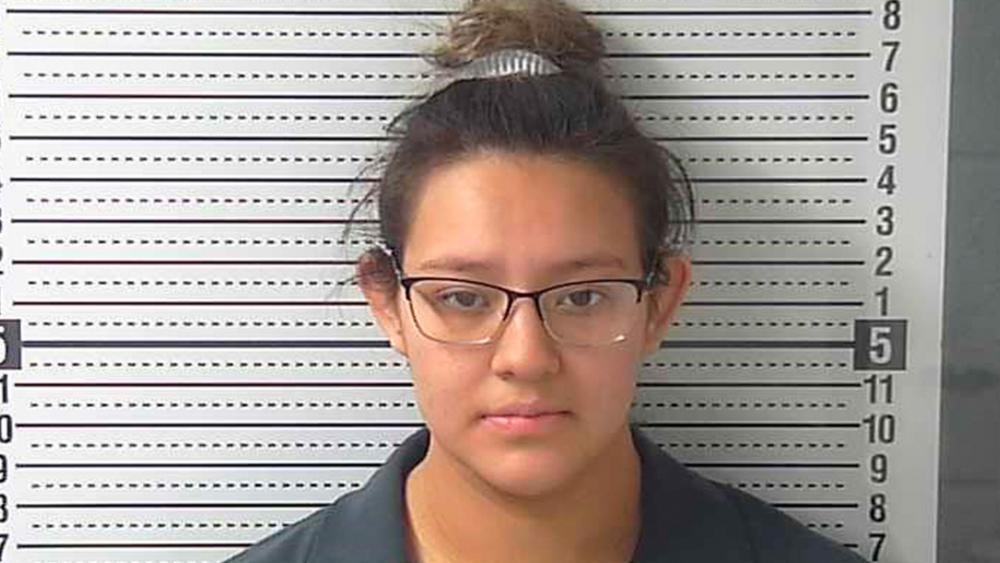 A teenager is accused of malevolently throwing her newborn baby into a dumpster and discarding the child in the most callous and disturbing of ways.

Authorities allege Alexis Avila, 18, of New Mexico, tossed the child in the garbage after giving birth on Jan. 6. Investigators said she claims she didn’t know she was pregnant before visiting a doctor after experiencing abdominal pains just before the birth, the Associated Press reported.

Despite a potentially deadly situation, the baby boy was miraculously found Friday night when three people started dumpster diving in search of something valuable — and thank goodness they did.

The group discovered the unthinkable after hearing cries from within the large trash receptacle: a baby in a garbage bag with the umbilical cord still attached. The child had reportedly been in the trash for six hours.

The Hobbs Police Department released a statement explaining what they observed upon reaching the scene.

“Upon arrival, officers rendered aid to the newborn child, and the baby was transported to a local hospital by Hobbs EMS, the statement read. “The child was subsequently transported to a Lubbock Hospital for further pediatric treatment.”

The baby is reportedly in stable condition, which is remarkable considering the circumstances and the fact that it was 36 degrees at the time of his recovery.

Avila, who has been charged with attempted murder, reportedly admitted to discarding the newborn, and video evidence purportedly shows a woman believed to be Avila tossing what is thought to be the baby into a dumpster.

The disturbing video can be viewed from KOB-TV (caution: disturbing images):

“Alexis Avila … was interviewed and confessed to giving birth to the child at another location and then placing the baby in the dumpster,” the statement continued. “Ms. Avila was arrested and charged with Attempt to Commit a Felony To Wit: Murder (1st-degree felony) and Child Abuse. (1st-degree felony).”

The teen reportedly gave birth in the bathroom inside her home, with cops stating she called the baby “it” throughout her interview with authorities, according to the New York Post.

Joe Imbriale, owner of Rig Outfitters and Home Store, the store from which police took the security footage, said he couldn’t believe what he was seeing.

“I was in shock just to see this,” Imbriale told KOB-TV. “I can’t sleep at night just knowing that this baby was just tossed in a dumpster like that. I’m sorry, but who does that? That is evil. I don’t have words for it.”

Pray for this infant and all parties involved in this deeply tragic and disturbing story.