Mom Arrested at School Board Meeting Files Federal Lawsuit, Vows to Not 'Back Down' 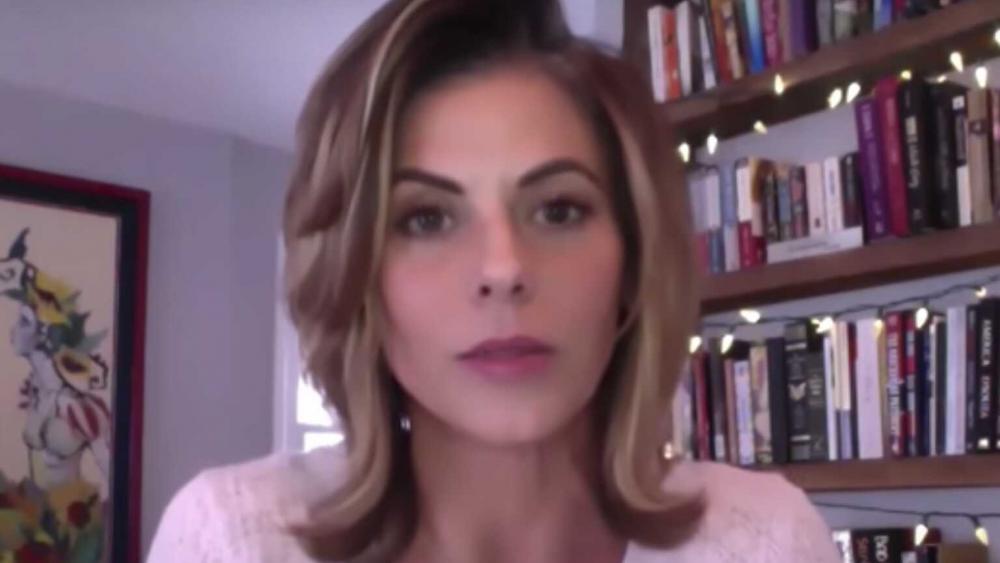 A Rochester, New York, mother has filed a federal lawsuit against her school board after being arrested during a meeting last year for supposedly not wearing her mask correctly.

Appearing on SiriusXM host Megyn Kelly’s show, Shannon Joy recalled the incident in question, when she wore her mask just below her nose. At a certain point, the school board broke for a recess, and members purportedly called 911 and directed authorities to arrest her for her violation.

Once police arrived, Joy was handcuffed, arrested, and charged with “trespassing.”

The latter charge, though, was eventually dismissed. The mother believes she was targeted as a result of her activism amid the COVID-19 pandemic.

She told Kelly she filed her lawsuit in hopes of helping other parents slapped with similar charges over supposed pandemic regulation violations.

“When they called the recess, I got this sinking feeling that they were going to arrest, potentially, me,” she said. “This particular meeting was very different than previous meetings. The board had worked with an outside organization called ‘Black In The Burbs,’ which is a suburban version of [Black Lives Matter] and they brought in about 25 activists, all with red shirts.”

Joy recalled “six or seven cameras” pointed at her when she came into the room, suggesting several were targeting her from the beginning of the meeting.

“The only time [my mask] came underneath my nose was when I took it down to put a piece of gum in my mouth,” she claimed. “And in that moment, that’s when Mary White, who was a school board member, signaled to security and other members of the board that they wanted to go to recess. They then went to recess and I was told by the arresting officer that they called 911, requested specifically that Shannon Joy is arrested.”

The mother told Kelly the experience was “humiliating,” “terrifying,” and “one of the most uncomfortable situations that I have ever endured.” Nevertheless, she said she’s grateful it happened because it exposed what is happening in school board meetings all across the country.

Joy has used her platform as an activist in her community to criticize school district officials for their policies “regarding masking, coerced vaccination, critical race theory, [and] comprehensive sex education.”

“These individuals are so frightened of transparency and organic, open discourse that they sought to silence, intimidate and publicly humiliate me to serve as a warning to any other parent who dares to speak up,” she said. “Instead, they have inadvertently outraged our community even further.”