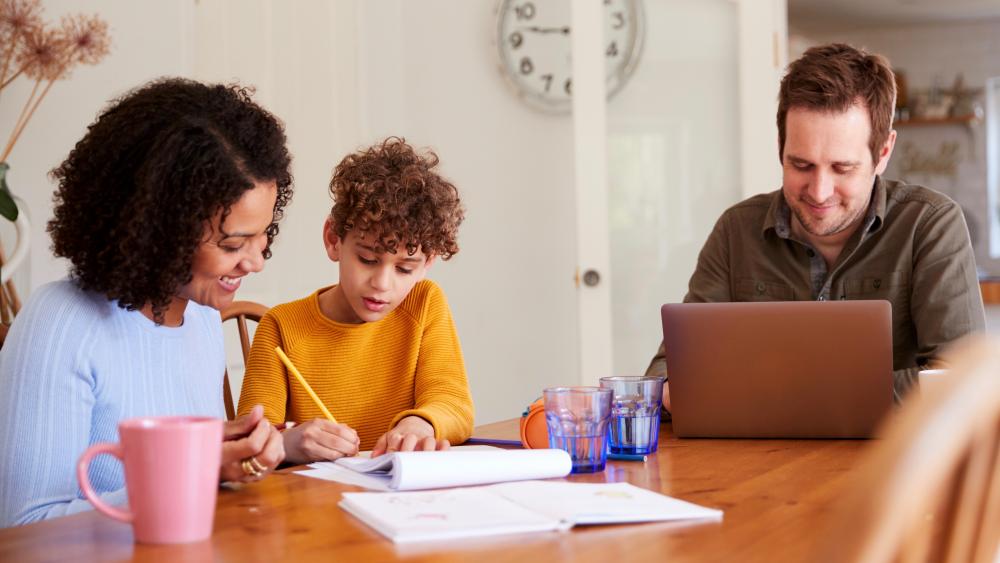 As students, parents, and teachers have endured the effects of COVID-19 lockdowns on the education system, the issue of school choice has come front and center. During this National School Choice Week (NSCW), school districts across the country are still coping with sporadic closures and virtual learning due to the ongoing pandemic.

NSCW is a nationwide advocacy campaign run annually in January that encourages parents to consider different educational opportunities for their children in addition to traditional public schools, such as charter schools, private schools and homeschooling.

Some political leaders are speaking out in support of parents' rights to choose the best educational environment for their children.

Sen. James Lankford (R-OK) issued a resolution calling for educational options for students. "Parents should have the ability to choose a school for their child, based on their child's individual needs, academic goals, and personal religious beliefs," he said.

Sen. Kevin Cramer (R-ND), along with Sen. Lankford, introduced a resolution to recognize the need to stand up for parents' choices in their children's education during School Choice Week.

"School choice allows parents to make decisions that put their children in the best position to succeed," said Sen. Cramer. "Unfortunately, parents across the country have been given the cold shoulder, even equating them to domestic terrorists. Your zip code shouldn't define your quality of education. Our resolution recognizes and protects the parents' freedom to choose the best educational environment for their child's success."

Jonathan Butcher, the Will Skillman Fellow in Education at The Heritage Foundation, told CBN's Faith Nation that school choice is crucial now more than ever.

"Happening right now, we've seen schools closing in Washington state, California, Tennessee, and Ohio. This is a very real issue for parents right now as they have to figure out what to do for their children," Butcher explained. "We've seen grades drop with increases in D's and F's across the country, really in the past year and a half, attributable to the forced virtual learning during the pandemic which simply has not met the needs of every child that's been assigned to it."

Butcher noted that this year's effort is focused on student success and protecting parents' core beliefs.

"During National School Choice Week, we can talk about ways parents should have hope. We have proposals now under consideration in South Carolina, including Oklahoma, that would give parents more options," he said. "The great news about School Choice Week this year is that now we're talking not just about student achievement but also about ways to preserve parents' most closely held beliefs."

Butcher added, "Parents have been largely dismissed over the past year by left-leaning lawmakers when it comes to their comments at school board meetings and elsewhere. So, this is a chance for school choice to demonstrate that we are interested in both students' success as well as protecting those values that families hold dear."