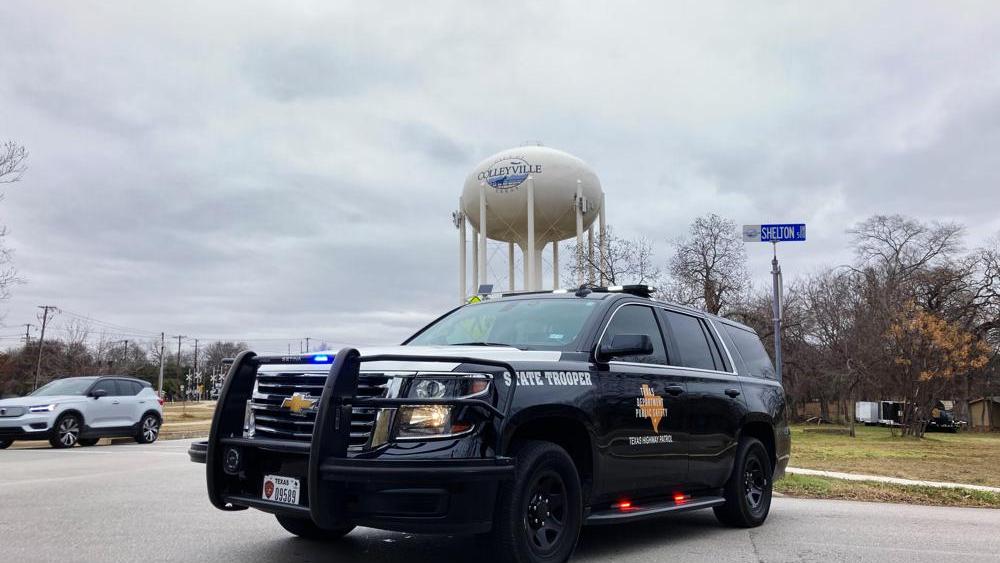 All four hostages held captive at a Texas synagogue on Saturday are safe after an hours-long standoff between a gunman and police.

The Colleyville Police Department first tweeted about an "emergency situation" inside Congregation Beth Israel around 11:30 a.m. An FBI SWAT team was called in and the area surrounding the synagogue was evacuated.

Video from Dallas station WFAA shows people running out of a door to the synagogue, and a man holding a gun near the opening of the same door just moments later. Loud bangs and rounds of gunfire can also be heard.

Law enforcement officials, who were not authorized to discuss the ongoing investigation, spoke to The Associated Press on the condition of anonymity, revealing that the suspect had demanded the release of Aafia Siddiqui, a Pakistani neuroscientist with suspected ties to al-Qaida.

Colleyville Police Chief Michael Miller told reporters that "the subject is deceased" during a news conference around 11:30 p.m.

Officials, who are still working to determine a motive, identified the suspect on Sunday as 44-year-old Malik Faisal Akram.

An outpouring of prayers and well wishes were shared throughout Saturday.

All hostages are out alive and safe.

In a statement, President Joe Biden expressed his gratitude to the many law enforcement officials who worked to free the hostages and keep the scene safe.

"I am grateful to the tireless work of law enforcement at all levels who acted cooperatively and fearlessly to rescue the hostages. We are sending love and strength to the members of Congregation Beth Israel, Colleyville, and the Jewish community."

Israeli Prime Minister Naftali Bennett wrote on Twitter, "This event is a stark reminder that antisemitism is still alive and we must continue to fight it worldwide.” He also said he was "relieved and thankful" that the hostages were freed.

This event is a stark reminder that antisemitism is still alive and we must continue to fight it worldwide.

To the Jewish community in Colleyville and around the world:
You are not alone - we stand united with you.

Rabbi Marvin Hier and Rabbi Abraham Cooper of The Simon Wiesenthal Center issued a statement saying that it was "no accident a synagogue was chosen for this attack."

"We assume that U.S. authorities and experts are investigating all the ties and communications leading up to today's outrage," the statement reads. "We pray that Texas law enforcement and other agencies will continue to do whatever they can to gain the release of incidents. Meanwhile, once again synagogues and Jewish schools must again elevate their defensive measure not only against neo-Nazis but Islamist terrorism and all violent hate." 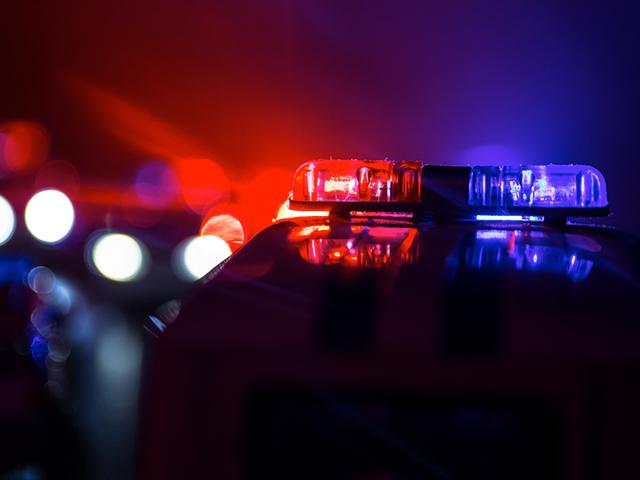