'Pro-Life Victory!' What It Means for Lubbock as a Sanctuary City for the Unborn 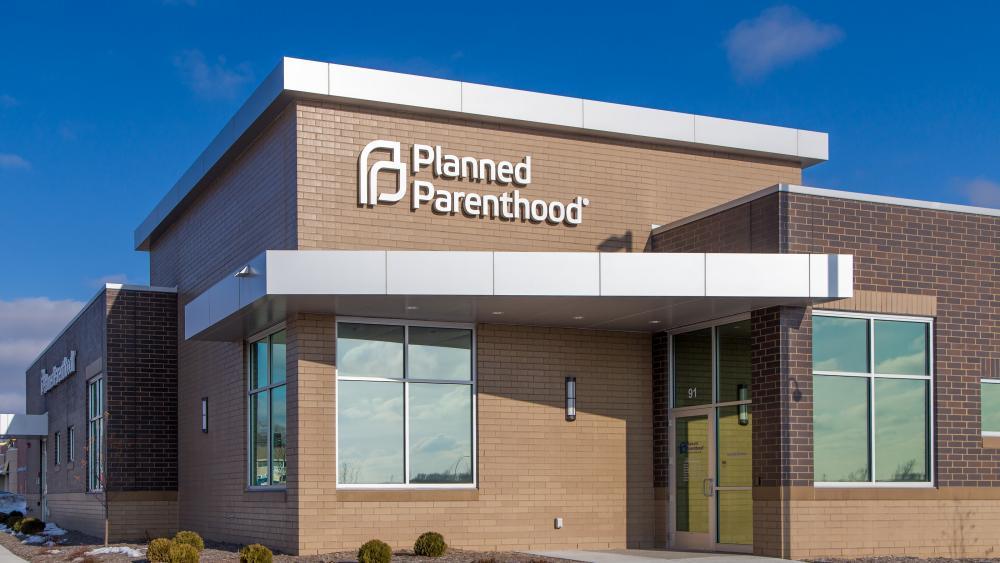 A major victory in the fight to save the unborn was reported by Texas Right for Life on Friday after Planned Parenthood and abortionist George Massingill dropped their appeal case against the city of Lubbock.

In May of 2021, citizens of Lubbock voted in favor of the Sanctuary City for the Unborn ordinance, outlawing all elective abortions within the city limits by forcing civil liabilities on abortion providers.

The ordinance passed in a landslide, 62 percent voting in favor and 38 percent against it.

Planned Parenthood announced that they were moving back to Lubbock and started performing abortions within the community. The abortion giant, and several affiliates, filed a lawsuit against the city of Lubbock, saying that the city should not meddle with the "right" to abortion.

The Sanctuary City for the Unborn ordinance took effect on June 1, 2021, leading federal Judge James Hendrix to dismiss Planned Parenthood's suit. Hendrix stated that the abortion provider had not demonstrated enough participation in the case.

Planned Parenthood asked the court to reconsider the dismissal in June; however, no action had been taken by the organization. A motion to dismiss the appeal was filed on Friday.

Lubbock's State Representative Dustin Burrows tweeted Friday, "Pro-Life Victory! In a major and historic victory for the right to life, Planned Parenthood is dropping its lawsuit over the city of Lubbock's abortion ban, ensuring that the ordinance will remain in effect!"

In a major and historic victory for the right to life, Planned Parenthood is dropping its lawsuit over the city of Lubbock’s abortion ban, ensuring that the ordinance will remain in effect! #txlege #prolife #sanctuarycityfortheunborn pic.twitter.com/SrGsx1GlTD

State Senator Charles Perry of Lubbock, who supported the ordinance and had a key role in getting it passed, said, "I congratulate the City and the people of Lubbock on this historic victory—and for becoming the first jurisdiction in the United States to successfully defend an abortion ban in court since Roe v. Wade. This is an answer to so many of our prayers."

"The Lubbock ordinance marks the first time that an abortion ban has survived court challenge in the United States since Roe v. Wade," Right to Life East Texas shared in a Facebook post.

"The ordinance is structured in a manner similar to the Texas Heartbeat Act, which outlaws abortion after a fetal heartbeat is detectable but prohibits state officials from enforcing the law, instead authorizing private citizens to sue those who perform or aid or abet illegal abortions," the organization added.

Texas Right to Life said it was overjoyed to see the case resolved and Lubbock's Sanctuary City for the Unborn ordinance continuing to protect preborn babies from abortion.

VICTORY! Planned Parenthood dropped their lawsuit against Lubbock, the largest Sanctuary City for the Unborn!