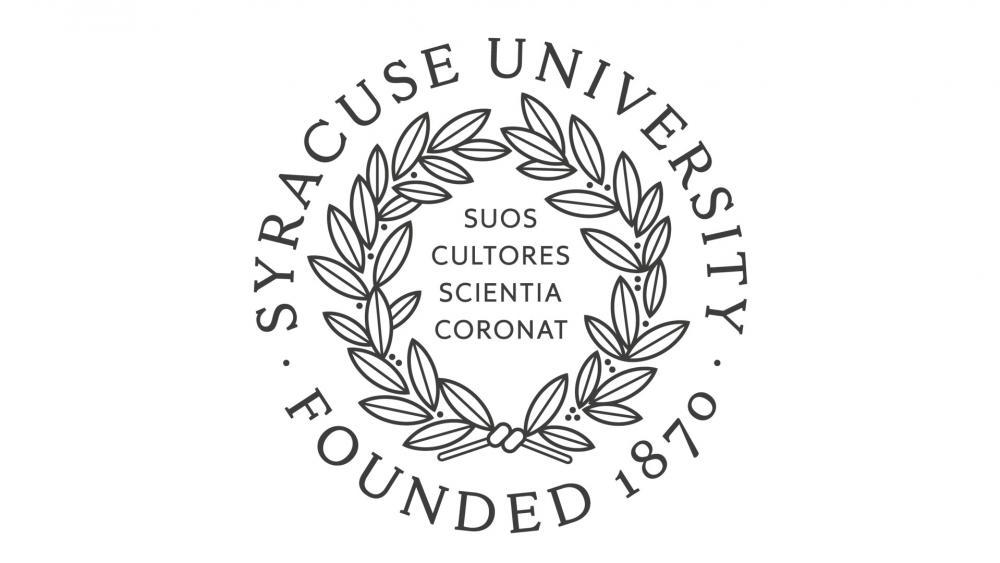 Syracuse University freshman Samantha Jones heard rumors about a fellow student at a party. According to the gossip, he had a history of questionable behavior toward women. So Jones went up to the man and asked him if he was a registered sex offender.

Now the university is punishing the 18-year-old biology student for asking a question that caused "mental harm."

The Foundation for Individual Rights in Education (FIRE) reports the move adds to Syracuse's troubling history of censorship and raises new questions about the vulnerability of Syracuse students who report or discuss sexual misconduct.

Back in October of 2021, after having heard rumors of past predatory behavior, Jones approached a fellow student at an off-campus party and asked him if he is a registered sex offender in his native country of Canada.

The man reported the incident to campus police, who referred the matter to Syracuse's Office of Community Standards.

Last month, the University Conduct Board found Jones responsible for violating a ban on "(c)onduct, whether physical, electronic, oral, written or video, which threatens the mental health, physical health, or safety of anyone."

Jones has since been placed on disciplinary probation and is required to attend "Decision-Making" and "Conflict Coaching" workshops.

"Accusing someone of something that has no validity, especially being on a sex offender list can harm one's mental health and safety," wrote Syracuse administrator Sheriah Dixon in a December memo detailing Jones' formal punishment.

There's just one problem with this assessment. Jones didn't accuse the man of anything, according to FIRE. The Conduct Board's own findings conclude plainly that all Jones did was seek clarification about rumors.

"I used my voice to protect myself and others from the possibility of predatory behavior. Now I'm being punished for it," said Jones, who is appealing the decision. "This has scared our community and campus into a state of no longer reporting predators on campus due to a fear that the school will retaliate."

Last week, FIRE wrote to Syracuse University officials, asking the school to reverse its charges against Jones and reminding the institution of its obligations to protect student speech and facilitate sexual abuse reporting. The organization also urged Syracuse to clarify to students that asking questions or reporting sexual misconduct on campus doesn't constitute "mental harm" — and won't get them punished.

FIRE previously warned that this policy would be abused when Syracuse adopted it in 2020.

Jones' case shows how easily the "mental harm" ban ratchets up the stakes of any run-of-the-mill student disagreement. The looming threat of punishment will cast a chill over campus conversations, the organization said in a statement.

"Syracuse has been a bad actor in the free speech space for years, but this case represents an outrageous new low," said Morey. "Administrators should throw Sam's case out and immediately review any policies that threaten students' most basic rights. Meanwhile, students, faculty, and alumni should get mad about what is happening at Syracuse."

CBN News has reached out to Syracuse University for comment on this story.  We'll publish their response here as soon as we hear back.