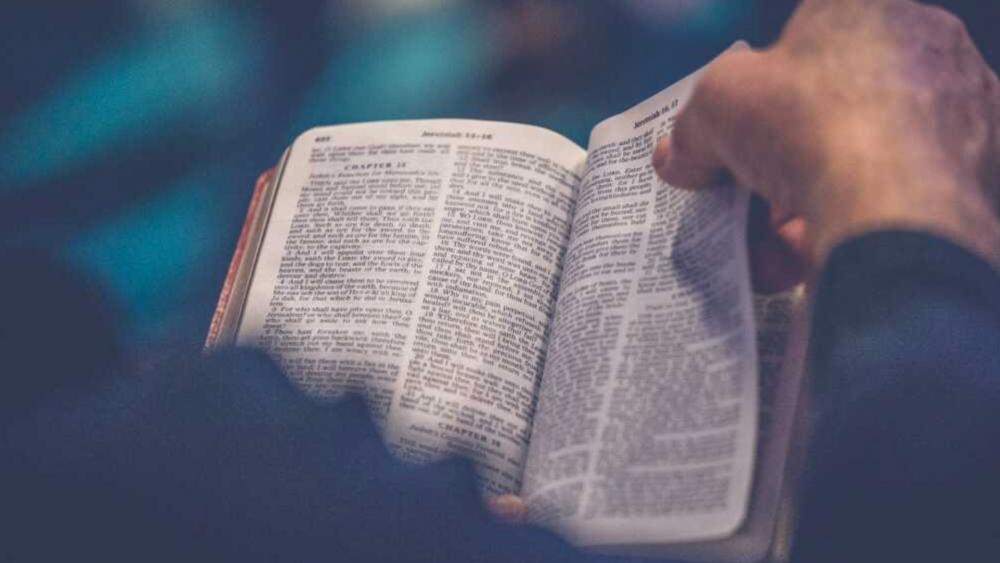 It’s no secret the Bible is receiving less support in contemporary culture, but new statistics from Gallup showcase how much modern culture is impacting Americans’ views and perceptions of Scripture.

The survey, which has attracted attention since its release earlier this week, contains several eye-opening findings. Let’s explore just five of the key takeaways:

Fewer People See the Bible as the Word of God

Perhaps the most significant indicator reflecting what is happening regarding faith and culture surrounds the massive decrease in Americans who believe the Bible is the “literal word of God.”

These statistics are remarkable considering 40% said the same in 1980. The steep decline puts definitive numbers to the moral slide many Christians have discussed over the past few decades.

A New Record for Those Seeing the Bible as Fables, Legends

Meanwhile, there’s a new record high among Americans who believe the Bible is a collection of “fables, legends, history and moral precepts recorded by man.”

Just 10% held this view in 1980, though that proportion has swelled to 29% in 2022, the highest ever recorded by Gallup. In 2011, that proportion was just 17%, showing the speed at which these perceptual changes are unfolding.

Gallup senior scientist Frank Newport noted the stunning nature of this finding, writing, “This marks the first time significantly more Americans have viewed the Bible as not divinely inspired than as the literal word of God.”

A plurality of American respondents chose neither the strictly literal nor fables option when assessing Scripture, as 49% said the Bible is “inspired by God, not all to be taken literally.”

What’s interesting about this measure is the relative consistency with which people have selected this option. An identical 49% said the same in 2011, with 52% choosing the same in 2002.

While this measure has remained relatively unchanged, it appears the most notable development is the shift away from a literal approach and toward the belief Scripture is “fables, legends, history and moral precepts recorded by man.”

The Findings Trend with a Decrease in Religion's Importance

As Gallup noted, these findings coincide with a decrease in Americans’ perceived importance of religion in their lives. Just 44% said in 2022 religion is very important in their lives, down from 60% in 2002.

It’s interesting to note that, during the same timeframe, the belief the Bible is the actual word of God also plummeted from 30% to 20%.

Gallup came to some genuinely intriguing findings on measures surrounding education, church attendance, and other indicators.

But one of the most notable results surrounded the difference between Catholics and Protestants. The former (15%) are less likely than the latter (30%) to believe the Bible is the literal word of God.

The research organization highlighted an undeniable fact: these numbers are important due to the impact belief in the Bible has on public policy. Beyond that, CBN’s Faithwire has repeatedly covered the positive impact Scripture has on individual hearts and minds.