'Do Not Make the Same Mistake': Heartbreaking Newspaper Op-Ed Laments Past Abortion 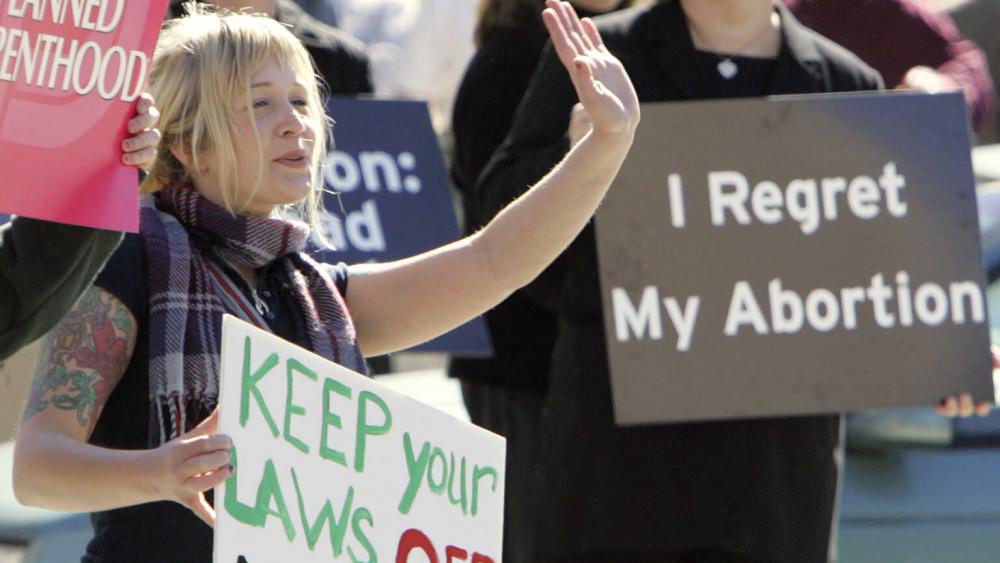 A California man penned a heartbreaking op-ed in The San Diego Union-Tribune earlier this month addressing his girlfriend’s past abortion, which he called a “mistake” he hopes to help others avoid.

Christian Cordon wrote about how, when he was in his 20s, he and his girlfriend “mutually agreed” to abort their baby in the first trimester.

At first, he said he was happy about the pregnancy but soon started to doubt their parenting ability.

“Although I had supportive parents who financially were in a place to help me out, the worries of being able to raise a child with my broken life weighed on me,” Cordon wrote. “I was not doing well in school, my girlfriend was living with me in my parents’ house, and the dynamics between my dad and girlfriend were horrible.”

He added, “The messages I heard around me were, ‘You can’t have a baby now! Think of your future!’ The list of why we were not qualified to raise a child started to get longer and longer.”

Thus, Cordon and his girlfriend decided to abort; he drove her to the hospital, recalling the pain and tears surrounding the tragic choice.

He said he continued to have a “risky sex life” even afterward, adding that he didn’t actually process what unfolded until years later.

The couple eventually broke up and have not spoken since about the abortion. Cordon, though, didn’t forget what happened and wrote his op-ed to help others avoid making the same “mistake.”

“Although it still hurts that I do not have the gift of a child in my life, I have experienced much healing through an active search to reconcile this choice,” he wrote. “Through sharing my story, I hope that others do not make the same mistake I made.”

Read the op-ed in its entirety here.

For a long time, men were not invited into the abortion conversation by some in the pro-choice movement. These individuals argued that males had no place taking staunch positions on an issue they believe predominately impacts women.

But op-eds like this show men, too, are deeply affected by abortion.

And in the wake of the U.S. Supreme Court’s overturning of Roe v. Wade — the 1973 decision that nationalized abortion — men are now being called on by some in the pro-choice movement to stand up and defend abortion.

Let’s be real: there’s a WHOLE lot of men whose lives, careers, and families have benefited from an abortion (including several “pro-life” GOP Congressmen).

Men, we need you right now. You can get through in rooms others can’t. Your power matters. Speak up. This is about us all.

As Faithwire previously reported, Rep. Alexandria Ocasio-Cortez (D-NY) recently encouraged men to speak up, arguing their lives, too, have “benefited” from abortion.

“Let’s be real: there’s a WHOLE lot of men whose lives, careers, and families have benefited from an abortion (including several ‘pro-life’ GOP Congressmen),” she tweeted. “Men, we need you right now. You can get through in rooms others can’t. Your power matters. Speak up. This is about us all.”

Others, though, are sharing accounts like Cordon’s and revealing the heartbreak that comes from abortion — a decision that takes the life of an unborn human being and lives on for decades in the hearts and minds of those who partake.