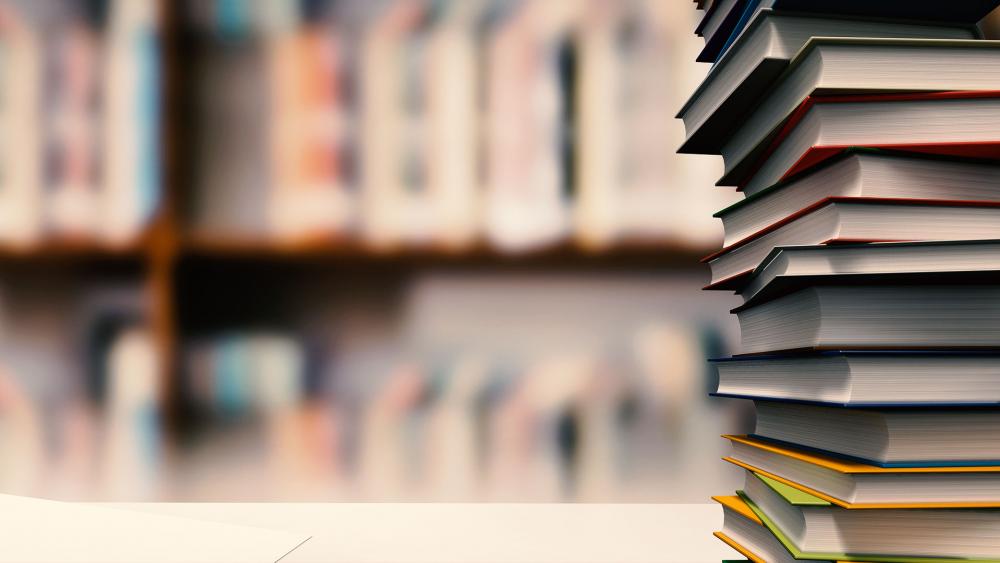 Hundreds of parents, pastors, and other protesters are now speaking out against disturbing, graphic material in their local Ohio public library.

The public outcry in Ashland, Ohio has escalated since two parents discovered what they considered to be "pornographic" books near the children's section of the library. But the president of the library's board of trustees said she didn't think the book's placement was such a big issue since only four people had brought up their concerns at the board's June meeting.

Sandra Tunnell, the library board's president, said removing the books from the library is censorship, according to Ashland Source.

The books include Puberty is Gross but Also Really Awesome by Gina Loveless; Own Your Period by Chella Quint; Making A Baby: An Inclusive Guide to How Every Family Begins by Rachel Greener; Wonderful Women of the World by Laurie Hasle Anderson; and This is Our Rainbow: 16 Stories of her, him, them, and us edited by Katherine Locke and Nicolle Melleby. (Ashland Public Library officials told Ashland Source, that the library does not own a physical copy of this book.)

The Source noted the books have been moved to the library's juvenile nonfiction stacks.

Two of the four people who initially spoke out about the books in June were Christian pastors. And it turns out they also brought the books to the attention of the Ashland Ministerial Association (AMA), Frontlines Ohio reports. Now the AMA has joined the effort to get the books moved to other sections of the library.

Now the public backlash over the books is even drawing local and state officials, some of whom attended the July meeting.

"Today parents, pastors, and elected officials are showing the library board the issue of child-grooming is not just an issue with a few individuals, this is a community taking a determined stand to protect our vulnerable children," said Melanie Miller, executive director of Ashland Pregnancy Care Center. "Today our children are being indoctrinated by the federal government, and now the local -somebody needs to protect them. Because of their age-inappropriate content, these books need to be moved out of the library's children section."

One of the books in question Making A Baby by Greener, reportedly shows images of naked men and children taking a shower together.

Dave McNeely, the lead pastor of Ashland's New Life Community Church and the president of the AMA, told the board the book's intended age range of children aged 5 to 8 was misleading, according to Frontlines Ohio.

"This book is grooming children for transgenderism and pedophilia," McNeely said. "A child's mind is not prepared at these young ages to process in a healthy way such graphic content."

"Your official titles are 'trustees,'" McNeely reminded the board. "A trustee is any type of person that holds the legal title of a person that holds the assets of a beneficiary. As tax-paying citizens of Ashland, we are the beneficiaries. The trustee is granted this legal title through a trust which is an agreement between two consenting parties. As the board, you have publicly stated 'the board has no responsibility to protect your kids.' This is not true - you do have responsibility and we are holding you accountable."

According to Frontlines Ohio, the Ashland Public Library Board of Trustees is comprised of a seven-member board whose members serve seven-year terms. Their appointment is approved by Ashland City School Board and they are unpaid positions.

Last year, three social conservatives were elected to the Ashland School Board and they now comprise a majority, according to the outlet.

After listening to citizens' concerns during the meeting, which was streamed live on Facebook, Tunnell thanked the crowd for coming to the meeting and reminded them of the "Request for Reconsideration" form that the library recently created, according to The Source.

"I would say that the publishers' definition of the books, and the majority of people's definitions of the books, is that they are health books. They are informing children and parents and can be helpful," Tunnell said.

Tunnel said the board's decision has not changed. "We already said that we don't believe in censorship and support the public's right to this library," she said.

John Bouquet, the senior pastor of Savannah, Ohio's Bethel Baptist Church located in Ashland County, told Frontlines Ohio he didn't think the board was listening to the concerned citizens.

"It appears our taxpayer-funded library has a campaign to end the innocence of our children," Bouquet said. "If the Library Board of Trustees chooses not to remove the pornographic books from the shelves, we are requesting they move them to the adult section of the library. Neutrality on this issue is not a viable option. We are not going away."

In an email to CBN News, Tunnell wrote, "The library board does not believe in censorship of any kind. Our public library contains thousands of books that cover all sorts of interests and study and investigation, books which are needed by our entire community. The books in question are health books, intended to be a resource to families as they navigate the conversations children have about their bodies."

"The books are housed in the juvenile nonfiction area of our library," she continued. "These books are not pornography - they show illustrations of people's body parts. We appreciate the concerns that a small number of parents may have regarding these books.  We hope that they will respect the needs of other families and allow those families to use the books as they wish."