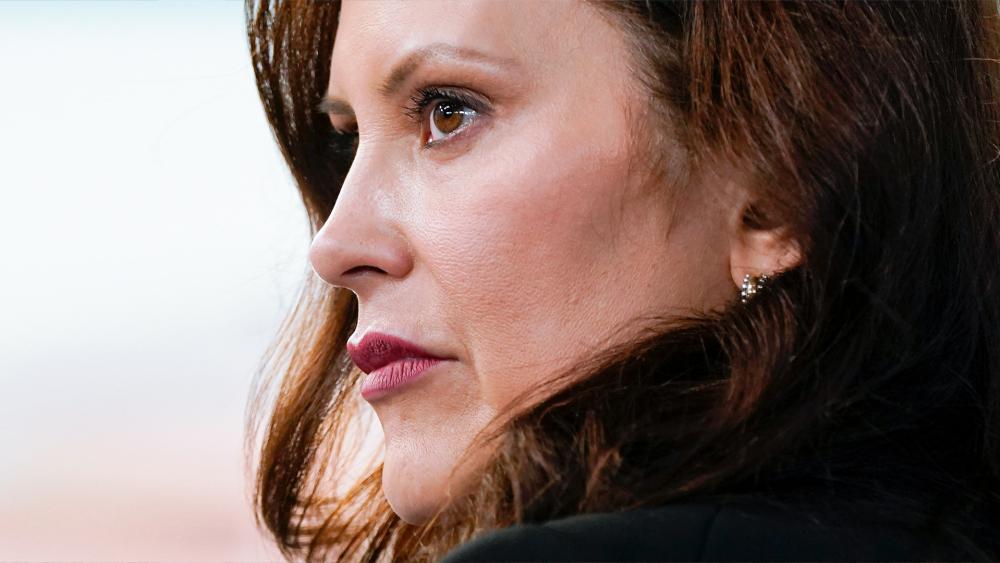 Michigan Gov. Gretchen Whitmer (D) signed off on the final piece of the state's $76 billion budget this week, but she simultaneously vetoed millions of dollars that were intended for pro-life efforts, including adoption. Some of that funding would have been used by non-profit "resource centers" to help pregnant women.

Whitmer used her line-item veto power to strike several of the pro-life programs backed by the Republican-led legislature. The spending cuts totaled more than $21 million. The governor's actions demonstrate the stark political divide over abortion in Michigan following the U.S. Supreme Court's decision in June to overturn Roe v. Wade, the 1973 court decision that legalized abortion nationwide, returning the regulation of abortion to state legislatures.

Whitmer said none of her decisions should surprise Republicans.

In a statement to Bridge Michigan, Whitmer spokesperson Bobby Leddy alleged the pregnancy centers were using "deceptive advertising that target young women and women with low incomes who are seeking abortion care, painting themselves as comprehensive, licensed health care clinics that provide all options, and then lie to women about medical facts."

Leddy leveled numerous accusations against these women's clinics, saying they "withhold information from women about their health, bodies, and full reproductive freedom." Pro-life clinics emphatically reject those types of accusations saying they actually provide the truth about women's health and the unborn person's life while also providing medical assistance and practical aid.

The budget, approved overwhelmingly by lawmakers from both parties, was the product of negotiations and a consensus the governor reached with Republican legislative leaders, according to The Detroit Free Press.

Adoption: A Bridge too Far?

The announcement of Whitmer's veto of pro-life funding drew sharp criticism from Republicans.

State Rep. Thomas Albert, a Republican from Lowell who chairs the House Appropriations Committee, said in a statement this week that Whitmer's vetoes "support only one option for women in a crisis pregnancy — the deadly choice of abortion."

"It is shocking that the governor, and her far-left political base, are now so extreme that helping pregnant women who might consider adoption instead is now a bridge too far," Albert said.

The group, Right to Life of Michigan, criticized Whitmer, writing in a tweet: "Apparently when women get diapers, formula, clothing, classes in parenting skills, community referrals, and other great FREE services, those are all 'fake' according to Governor Whitmer, because they aren't shoved into abortion facilities."

For Now, Abortion Remains Legal in Michigan, Whitmer up for Reelection in November

Abortion remains legal in the state due to a judge's injunction in a lawsuit filed by Planned Parenthood, which is challenging Michigan's
long-unenforced 1931 law banning abortion unless it is "necessary to preserve" life.  Whitmer and Attorney General Dana Nessel, also a Democrat, hailed the judge's decision.

Whitmer also filed a lawsuit asking the state's Supreme Court to declare the 91-year-old law unconstitutional. It has not taken action on her request yet.

Michigan abortion advocates are working to put the issue on ballots this fall. Their proposed constitutional amendment would declare a right to abortion and other reproductive services such as birth control.

Republicans are fighting to preserve the law, according to The Free Press. The measure would become law if voters approved it.

The abortion issue also is expected to shape legislative and statewide elections this fall.  The Nov. 8 ballots will also include Whitmer and Nessel since they are both running for reelection.