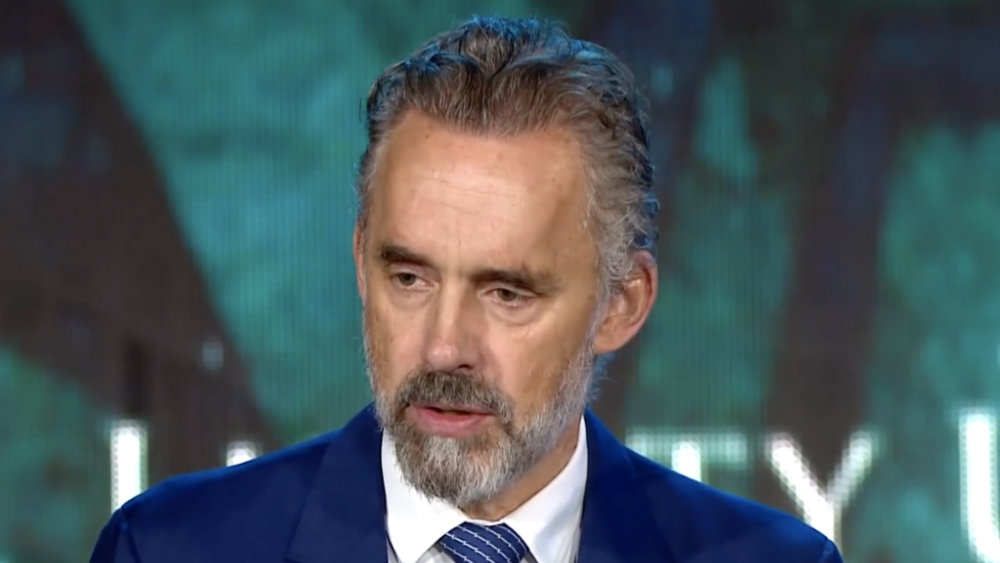 Twitter suspended prolific clinical psychologist Jordan Peterson after he tweeted about the reality of the surgery performed on actor Ellen Page, who identifies as a transgender male and now goes by the name “Elliot.”

It was Peterson’s daughter, Mikhaila, who first shared the news of her father’s suspension.

In the tweet that got Peterson in trouble, the two-time author wrote, “Remember when pride was a sin? And Ellen Page just had her breasts removed by a criminal physician.”

Twitter alerted Peterson he had violated the platform’s “hateful conduct” code, presumably because he used Page’s birth name when the celebrity now goes by “Elliot.” He also referred to Page by her biological sex, using the pronoun “her,” while Page uses male pronouns.

Hi ⁦@Twitter⁩ / ⁦@elonmusk⁩. Can someone confirm what the permissible terms are for voluntary, wholly medically unnecessary double mastectomies? It looks like we need to know. ⁦@jordanbpeterson⁩ pic.twitter.com/9Y6IjxFoVy

Both Mikhaila Peterson and Murray tagged Tesla and SpaceX founder Elon Musk in their tweets about Peterson’s suspension, as he is still in talks to purchase the social media platform.

It is worth noting Musk — who just surpassed 100 million followers on Twitter and has been quite a prolific user of the site — has not posted anything to the platform since June 21, Deseret News reported.

His abrupt silence on Twitter, which comes after tweeting roughly 21 times per day, has emerged as his $44 billion deal to purchase the site has been placed on hold.

This week, according to The Wall Street Journal, he received a trove of Twitter user data — a key holdout that has kept the purchase agreement from moving forward. Musk has repeatedly questioned Twitter’s self-reported figures regarding the number of fake accounts on the platform.

Twitter maintains 5% or fewer of its 230 million users are linked to fake accounts. Musk, however, believes that number is much higher.

As for Peterson’s engagement troubles on Twitter, he spoke out in early June, when the NFL announced the first transgender female — a male — would be joining the Carolina Panthers cheerleading squad. The psychologist tweeted the cheerleader was “not beautiful.”

Peterson’s comment about the Carolina Panthers cheerleader came just a few weeks after he criticized a Sports Illustrated cover featuring a plus-size swimsuit model, according to NBC News.

The famed personality said he was met with so much vitriol, he needed to take a break from Twitter.

“The endless flood of vicious insult is really not something that can be experienced anywhere else,” he said of the social media site. “I like to follow the people I know, but I think the incentive structure of the platform makes it intrinsically and dangerously insane.”

At the time of this story’s publication, neither Musk nor Peterson had addressed the latter’s suspension from the website.