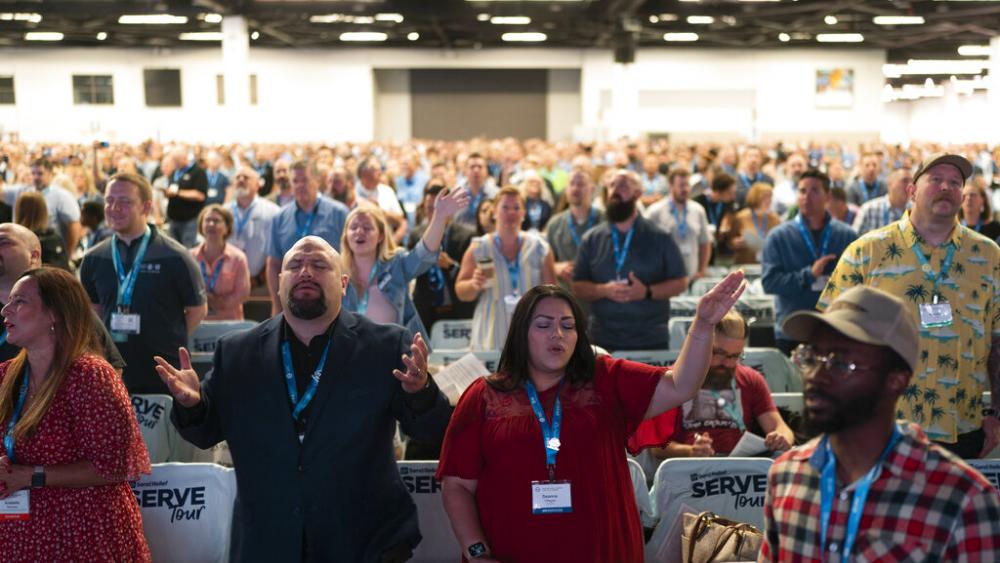 Representatives from local churches, known as "messengers," approved two recommendations from the denomination's sexual abuse task force: to create an abuse reform implementation task force to study further changes as outlined in the recent Guidepost study, and to create a website to maintain a list of pastors, staff, and volunteers who "have at any time been credibly accused of sexual abuse."

A small group of abuse survivors present at the meeting expressed relief and joy at the measures, after years of advocating for reform to no avail.

"I finally felt validated and acknowledged for the first time in 24 years since my abuse occurred," said Jules Woodson. "Now there's action. There's something tangible that survivors can cling to and say 'they are doing something now.'"

On today's Quick Start podcast from CBN we cover the wave of arsons, attacks on pro-life orgs, churches. Listen:

Tiffany Thigpen, said she's long viewed the denomination's failure to act on the abuse crisis as a leadership issue and believed that the grassroots would help once they understood the problem.

"It's such a freeing feeling to think that maybe we can begin to do the work that we've always wanted to do which is to hold abusers to account, to keep them from moving to church to church, and to keep people safe," she said.

Last month, the denomination's sexual abuse task force released an independent investigation from a third-party firm, Guidepost Solutions. It found that top leaders at the Southern Baptist headquarters in Nashville had stonewalled and mistreated abuse survivors for years when they tried to warn of abuser pastors.

Southern Baptists devoted significant time to the issue on Tuesday. Pastor Bruce Frank who chaired the task force, pushed back against critics who've warned that the issue was distracting from the central task of evangelism and missions.

"Not only is protecting the sheep from the wolves part of the mission," he said. "How are you going to tell a watching world that Jesus loves them when its church won't do its best to protect them?"

Frank told the packed hall of more than 7,000 that survivors were the real heroes.

"Because they didn't give up, those ballots went out today," she said.

Outgoing SBC president Ed Litton focused on abuse in his address Tuesday, calling the Guidepost report a "gut punch" as well as a "gut check."

"The question is will we repent of the idolatry of power?" he said. "Will we love the least of these, allow other's pain to get into our soul?"

In a surprise appearance on the convention floor, Saddleback Church founder Rick Warren called on Southern Baptists to stop in-fighting over social issues and focus on the main work of evangelism.

"As Western culture grows more dark, more evil, more secular, we have to decide," he said. "Are we going to treat each other as allies or adversaries?" 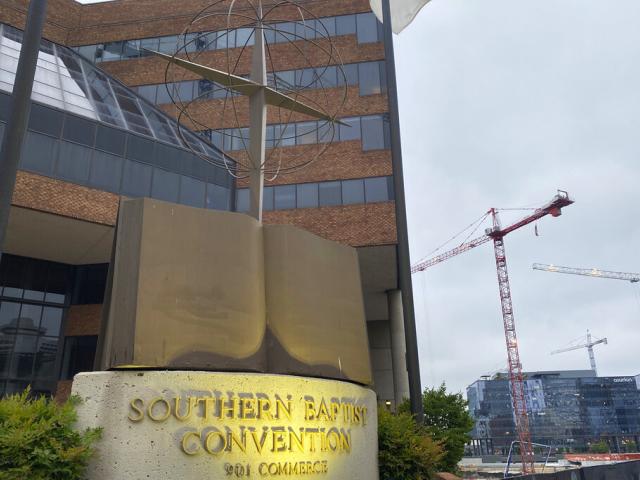 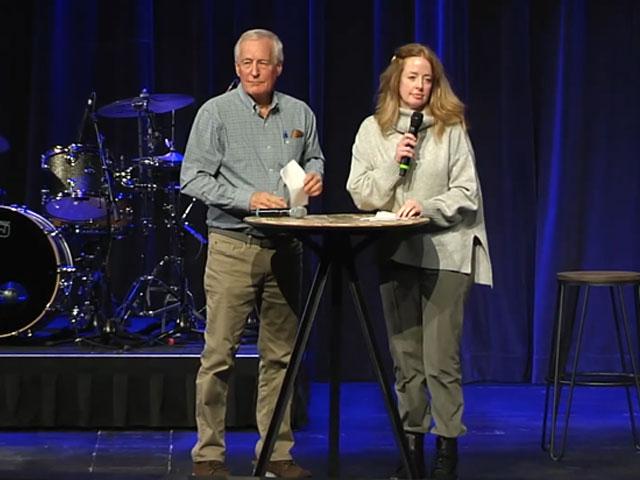