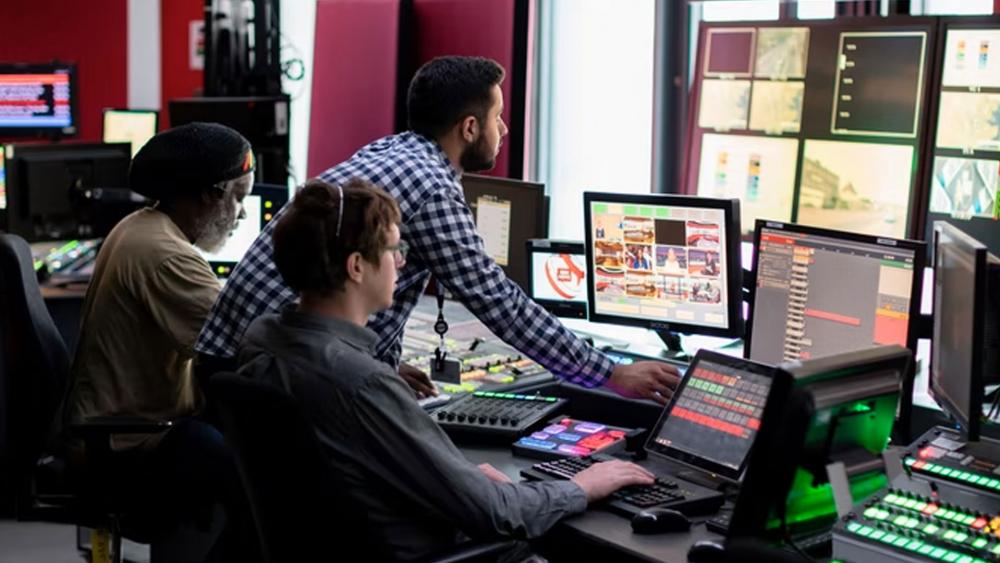 Shining a light on sin is supposed to dispel the darkness, but for one Baptist pastor whose name appeared in the recently released Southern Baptist Convention (SBC) alleged sex abuser list it has actually created darkness, and he's now trying to set the record straight.

On May 27 during its noon news broadcast, Mobile, Alabama TV station NBC-15 incorrectly reported that Charles Brown, a retired Mobile pastor, was named on the SBC's alleged sexual abuser list.

The station had the right name but aired the photo of the wrong man. The Charles Brown on the list is not Dr. Charles Brown who retired from Government Street Baptist Church in Mobile earlier this year after nearly 45 years as a pastor, according to The Alabama Baptist.

"In a three-minute newscast, 80 years of my life and ministry went down the tubes," Brown told the website.

"In our story, we identified the names of church leaders from our area who were on the Southern Baptist Convention's alleged sex abuser list … the names identified and their church affiliations were correct, however, the picture we showed for one of the people on that list was not," the station said in its correction that aired in the 5:00 pm and 10:00 newscasts the same day.

The SBC list does contain the name of Charles Brown on page 26 as the pastor of the London Baptist Church in Evergreen, Alabama, and also included that he was convicted in 1987 of "abusing a teenage boy in 1986," but received a suspended sentence. Other information revealed the church is located in Castleberry, "that is next to Evergreen."

Dr. Brown told The Alabama Baptist that the station's reporter may have found his resume or biography online that listed the Evergreen Baptist Church in Seminary, Mississippi.

"That was the first church I ever pastored — Evergreen Baptist Church in Seminary, Mississippi," Brown said. "I was there from 1963 through 1965."

If that is what the reporter did, then he or she "obviously did not check carefully" because one use of "Evergreen" is a town and the other is the name of a church, the years of service noted in each are more than 20 years apart and the Evergreens are in two different states, he noted. "The news media made a terrible mistake."

"I don't know how many people have heard the incorrect news report," the retired pastor said, "but at Government Street, we have a private school and a very large daycare program. My big hurt is … the effect it has on the church, me, the congregation, just the insinuation of it … and how parents of the children would be concerned."

Baptist leaders across the state quickly helped spread the word of the mistake by email and in the pulpit, affirming Brown's innocence and credibility, according to The Alabama Baptist.

"When the bell makes the dong, you can't put the dong back in the bell," Brown told American Family News. "This is devastating. There's not much I can do about it."