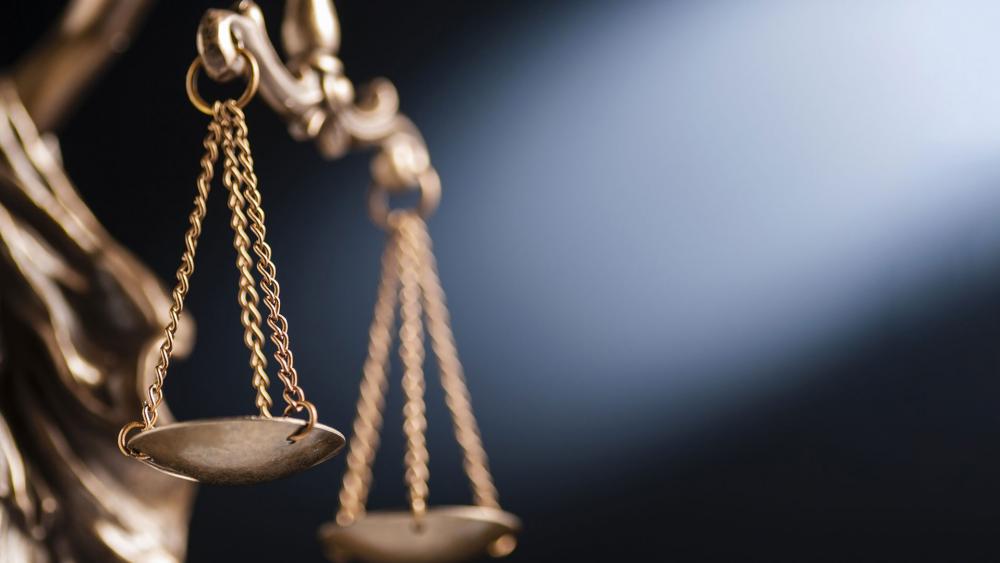 Parents and teachers have joined forces to sue the Harrisonburg, Virginia, City Public School Board. They say the board is usurping a parents' right to direct the upbringing of their children and forcing school staff to violate their religious beliefs by affirming the board's view on gender identity.

ADF reports that, after a child makes a request, the school district's policy requires staff to immediately begin using opposite-sex pronouns and forbids staff from sharing information with parents about their child's request, instead of instructing staff to mislead and deceive parents.

The legal non-profit, which focuses attention on religious freedom, had initially sent a letter in January informing the board of its policy of hiding information from parents when students express confusion about their biological sex at school, which is unconstitutional.

The policy, according to the ADF, resulted in the school district implementing Gender Transition Action Plans, which clarify that students' families will only be involved where it is deemed "appropriate."

"Parents—not public schools or government officials—have the fundamental right to direct the upbringing, care, and education of their children," said ADF Senior Counsel Ryan Bangert. "Teachers and staff cannot willfully hide kids' mental health information from their parents, especially as some of the decisions children are making at school have potentially life-altering ramifications. As the clients we represent believe, a teacher's role is to support, not supplant, the role of the parent."

CBN News reached out to the Harrisonburg City Public Schools Board for comment. In an email, Superintendent Richards pointed to the board's statement posted on the district's website and to letters exchanged between him and the ADF in January and April of this year.

"Our School Board has general nondiscrimination policies within its Policy Manual and maintains a strong commitment to its inclusivity statement, all of which is available on our website," the statement said. "In specific student situations, the focus is always to foster a team approach that includes and supports the unique needs of the student and family on a case-by-case basis."

"HCPS also has systems in place to listen to and respond to employee concerns," the statement continued. "We are dismayed that this complaint is coming to us in the form of a lawsuit in lieu of the collaborative approach we invite and take to address specific needs or concerns, an approach that we believe best serves the interests of our students, staff, and families."

In Kansas, a middle school teacher is suing her school district for forcing her to use a student's "preferred name" to address the student in class while using the student's legal name when speaking to parents—an action that violates the teacher's conscience.

As CBN News reported in March, Pamela Ricard, a math teacher at Fort Riley Middle School, was reprimanded and suspended in April 2021 because she called a student "miss." She was advised that the student no longer felt like a girl and now used he/him pronouns and a different first name.

Ricard said referring to students by anything other than their biological sex violates her religious beliefs.

Neither the school nor the Geary County School District had formal guidelines on gender pronouns at the time, but Ricard was still accused of breaching the district's bullying, diversity, and inclusion policies.

And in Wisconsin, the Wisconsin Institute for Law and Liberty, assisted by ADF attorneys, represents two groups of parents: one group of parents is challenging a Madison Metropolitan School District policy that instructs district employees to exclude parents from children's health decisions, and another group of parents is suing the Kettle Moraine School District over its policy that allows minor students to change their name and gender pronouns at school without parental consent.

As CBN News reported earlier this month, in the lawsuit against the Kettle Moraine School District, a Wisconsin Circuit Court judge denied a motion by the school district to dismiss the case. Judge Michael P. Maxwell ruled that the parents' lawsuit has merit, saying it "demonstrates a potential violation of their rights as parents to direct the upbringing of their child and is sufficient to survive a motion to dismiss."

"Parents' rights to direct the upbringing, education, and mental health treatment of their children is one of the most basic constitutional rights every parent holds dear, yet we are seeing more and more school districts across the country not only ignoring parents' concerns but actively working against them. For that reason, we are pleased that the court rejected the school district's request to throw out this case and instead recognized that the argument of our clients demonstrates a potential violation of their rights as parents to direct the upbringing of their child," Alliance Defending Freedom Senior Counsel Roger Brooks said in a statement.

"Kettle Moraine should take this opportunity to change its policy, which violates the constitutionally protected rights of parents and isn't in the best interest of children. As the court wrote, 'Wisconsin courts recognize that parents have a right to make 'decisions regarding the education and upbringing of their children,' 'free from government intervention,'" the statement concluded.

According to the ADF, before filing the lawsuit, attorneys from WILL and ADF wrote a letter to the school district expressing the concerns of their clients and asking it to change its policy to require parental consent before school officials use a child's preferred name or pronoun at school and to retrain its staff accordingly. The school district did not respond to the letter, leaving the parents with no choice but to file suit.

CBN News reached out to the Kettle Moraine School District for comment, but we have not heard back. 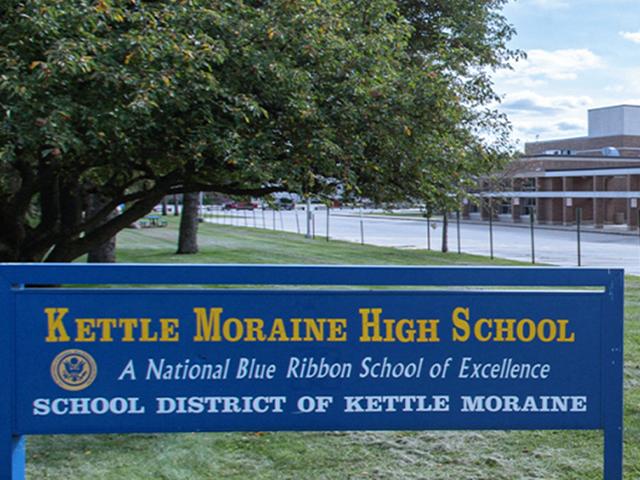 Judge Rules 'Parents Have a Right': 2 Families Accuse School District of Helping Kids Change Gender Against Their Will 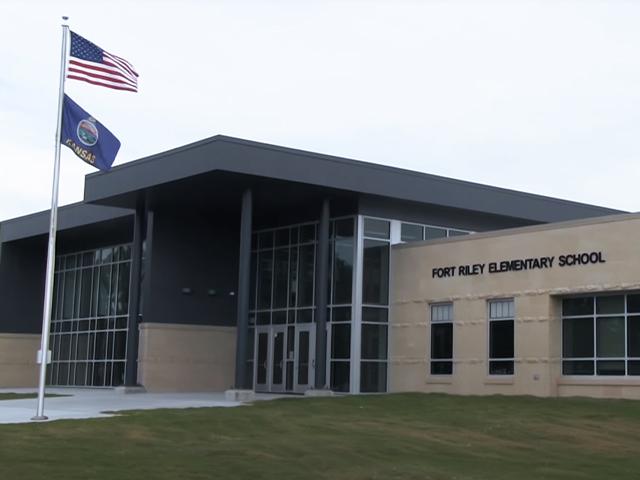