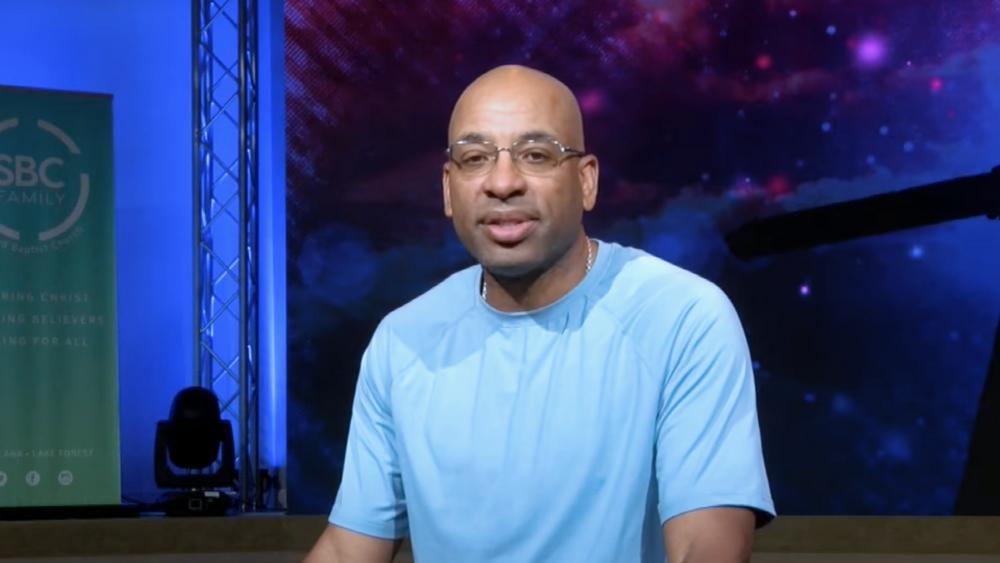 A California church is asking for prayers for their pastor while he recovers from injuries after being stabbed seven times.

Pastor Ivan Pitts with Second Baptist Church (SBC) in Santa Ana was brutally attacked on Feb. 24 in his own driveway after a man approached him.

In a Facebook post shared by the church, the pastor suffered serious injuries to his left eye, back, neck, and his lungs. Church members said their leader survived the assault because of God's protection.

"The assailant has been apprehended and is in police custody," the post said. "We are grateful to God Almighty for sparing the life of our dear pastor. The doctors are claiming him to be very lucky, but we know luck has nothing to do with his survival."

Kelita Gardner, executive director of operations at SBC, told KABC News that the suspect acted as though he had a question for Pitts.

"He approached the pastor and asked him if he could ask a question and when he acknowledged him, he stabbed him seven times. Twice in the eye, four times in the back and once in the neck, shoulder area," said Gardener.

She explained that Pitts was able to run to a nearby construction site for help where workers were able to take a photo of the suspect's license plate.

Two days after the incident, an update was posted on SBC's Facebook page, revealing that Pitts was in great spirits and doing well.

The church even included a message from the pastor: "I am so fortunate," he shared.

"Family, we thank you for your prayers! We invite you to continue to offer your prayers for Pastor Pitts and his family."