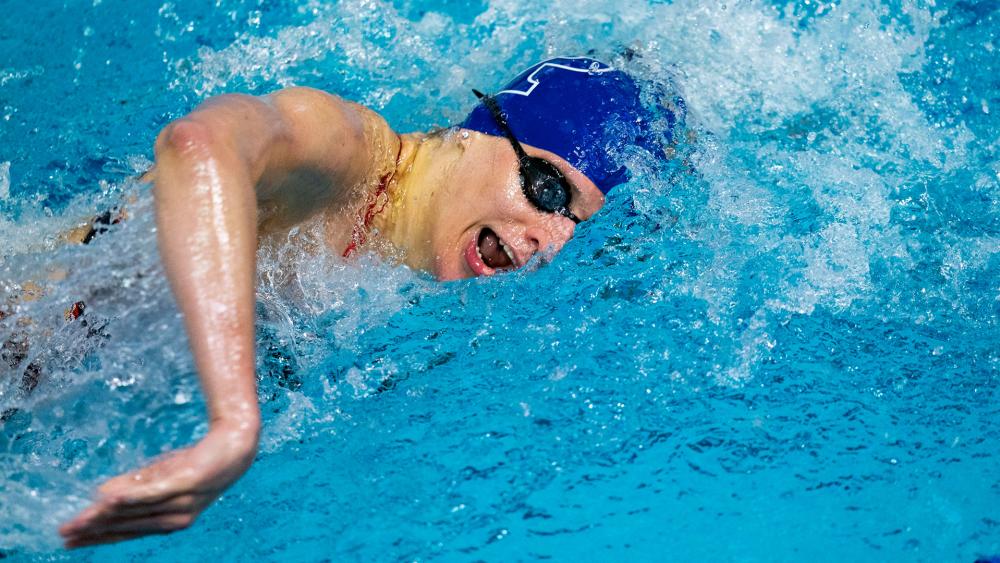 This week, a male collegiate swimmer who identifies as a woman will compete in the women's NCAA Div. 1 Women's Swimming & Diving Championships. Lia Thomas is the top seed in both the 200-yard and 500-yard freestyle races and will make history as one of the first openly transgender athletes in women's collegiate sports, no matter how he performs.

The University of Pennsylvania swimmer previously competed for three seasons as Will Thomas on the UPenn men's swimming team but started competing on the women's team last fall. Thomas began taking hormone replacement therapy to lower his testosterone in May of 2019.

Across the country, a few in the swimming world are daring to speak publicly about their concerns about Thomas in women's swimming.

One of them is a USA Swimming official who resigned in protest after 30+ years over NCAA and USA Swimming rules that have allowed Thomas to compete against women.

Cynthia Millen made the decision late last year after learning that Thomas was competing in women's meets. She describes being stunned after working for years to ensure athletes had optimal and fair conditions in which to compete.

"I thought, 'This is wrong. This betrays all of this fairness,'" she told CBN News. "I mean, if a swimmer was wearing an illegal swimsuit we would tell the swimmer 'go change your swimsuit. That's not the right fabric. It's giving you an advantage.'"

Millen says she has thrived as a USA Swimming official dedicated to attending to the smallest of details in order to create equal opportunities for all.

"People don't realize that before that first person gets into the water, the officials are checking the pool. Every block, every lane line, every flag, every swimsuit, every pair of goggles, making sure that every swimmer is getting the best possible shot and making sure that no one has an advantage or a disadvantage," she explained.

In a December interview, Thomas told the SwimSwam podcast that he's been swimming since age 5, and has found swimming as a woman incredibly rewarding. He described strong support from both his coach and teammates.

"I can continue to do the sport I love as my authentic self," he said.

Millen said that initially, many in the swimming community thought officials would not allow Thomas multiple opportunities to compete in women's swimming. But those officials, coaches, and sportswriters have welcomed and paved the way for his participation.

In January, the College Swimming & Diving Coaches Association of America (CSCAA) issued a statement of support and called on the NCAA to allow Thomas to compete in this year's NCAA women's championships even while it crafts a long-term transgender policy.

In February, the NCAA announced it would hold off on adopting USA Swimming's new transgender policy, clearing the way for Thomas to compete.

The University of Pennsylvania, Ivy League, CSCAA, and other swim associations have publicly encouraged support for Thomas and condemned any protests.

Some UPenn swimmers and their families have raised concerns but have done so anonymously. Sixteen female UPenn swimmers sent an anonymous letter to their school, saying "biologically, Lia holds an unfair advantage over the competition in the women's category, as evidenced by her rankings that have bounced from #462 as a male to #1 as a female."

The mother of an Ivy League female swimmer lamented on a feminist webinar that her daughter would have to compete against Thomas and potentially change in the same locker room.

"I wish that women had responded collectively and angrily as soon as the news of Lia had broken," she said. "I wish that seas of people were too incensed to stand by and had protested outside athletic departments and president's offices at universities."

"I sit on panels of big-time sports decision-making policy boards and people in those circles are scared to say anything," she told CBN News.

There are a few exceptions.

"It has to be a level playing field," he said. "I think that's something that we all need because that's what sports are."

Erika Brown, a 2021 Olympic swimmer has also spoken out, as has former Olympic swim coach Dave Salo. "I'm a firm believer we need to protect the interests of women and girls in sports," he told CBN News.

Thomas has told Sports Illustrated that he's aiming for the 2024 Olympics. In the meantime, he's expected to win individual titles and set new records at the 2022 NCAA Div. 1 Women's Swimming and Diving Championships March 16-19.

The ripple effect? No titles for the women that would have otherwise won.

"It's not in the best interest of women's sports to allow this," said Salo.

Going forward, coaches like Salo and Blade are hoping for a re-organization of sports where those like Thomas can compete but not against women.

"There has to be a dedicated category in sports strictly for the female athlete and however we get there, let's get there and resolve this," said Blade.

In the meantime, Millen is watching out for the young athletes who are taking it all in. 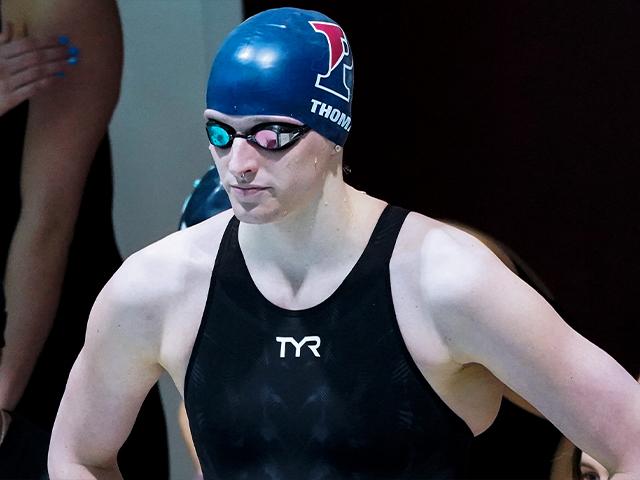 'How Many Children Are Going to Be Harmed?' The Medical Risks of Treating Children with Gender Dysphoria
CBN News Email Updates