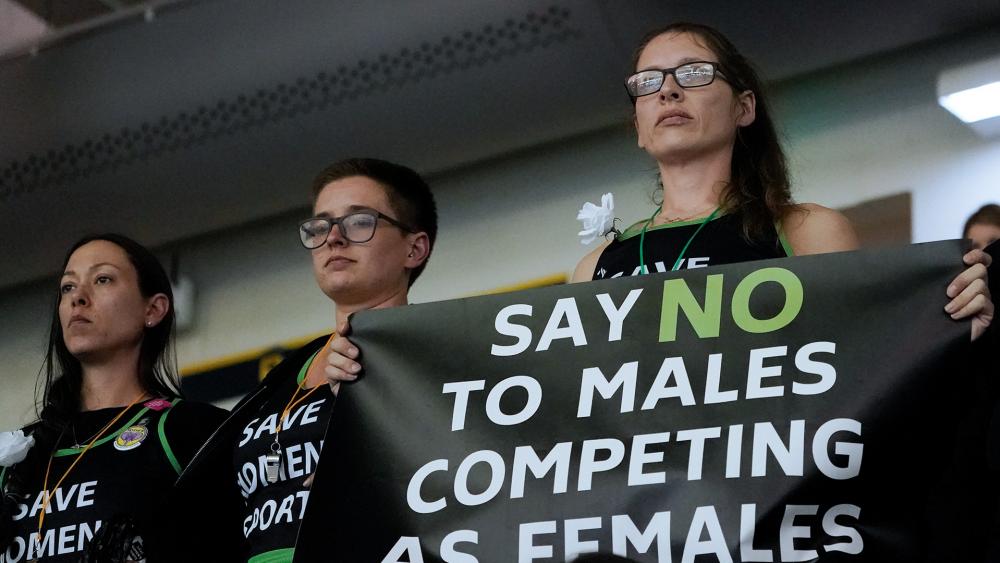 The national title Lia Thomas won in the NCAA Div. 1 Women's Swimming and Diving Championships has raised awareness of the threat that transgender athletes pose to women's sports, and the public outcry is escalating.

Last Thursday, Thomas beat the University of Virginia's Emma Weyant by over a second to win the 500 freestyle, despite never qualifying for the Div. 1 championship during his three years competing on the University of Pennsylvania's men's team. Thomas is the first transgender athlete to win an NCAA swimming championship.

"I didn't have a whole lot of expectations for this meet," Thomas said. "I was just happy to be here and race and compete the best I could."

Thomas transitioned to the UPenn women's team last fall, after beginning hormone therapy in May of 2019.

Ironically, Thomas' victory comes on the 50th anniversary of Title IX, a federal civil rights law that Congress passed in 1972 to protect students against sex-based discrimination.

Since Thomas began competing against women, much of the swim world has either publicly supported him or protested anonymously.

But during the NCAA championships March 16th-19th, the public outcry accelerated.

Outside the McAuley Aquatic Center in Atlanta, activists supporting Thomas drew attention as did those in opposition 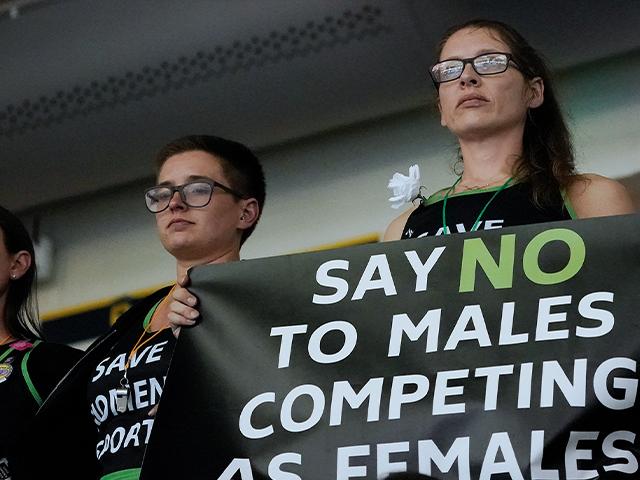 Olympic coach Robert Fausett called on swim dads to protect their daughters, and he called on female swimmers to boycott the championship, saying swim authorities couldn't cancel everyone. "You can fight back," he said. "You can refuse to compete and participate in this farce."

One swim dad, Felipe Delgado, who's a former Olympian and owns a swim academy in southern California, tweeted support for his daughter in her race against Thomas and called on the NCAA to change its rules. "If the NCAA doesn't fast track new policies next year, we'll be talking about this again, more controversy, a new face for the trans community and more injustice for biological women," he tweeted.

A Swimming World editorial also took issue with current NCAA rules that allow Thomas to compete against women and called the championships a charade.

One NCAA swimmer did protest publicly during the championship. Virginia Tech swimmer Reka Gyorgy came in 17th in the 500 freestyle, which took her out of the top 16 allowed into the finals. She issued a statement saying that while she respects Thomas she believes it's disrespectful for trans athletes to compete against women.

Concerned Women for America (CWA) has filed a formal civil rights complaint under Title IX with the U.S. Department of Education against UPenn. Its chief issue: UPenn allowing Thomas to compete in women's swimming. It also cites reports of a hostile environment in the locker room from Thomas' female teammates.

"The future of women's sports is at risk and the equal right of female athletes are being infringed," said Penny Nance, CEO of CWA.

The NCAA turned down a CBN News interview request, pointing instead to recent policy statements on transgender athletes which promise "fairness, inclusion, and safety for all who compete."

Whether or not it changes its rules on transgender athletes may depend on who speaks up.

Nance says that Thomas may have unleashed a new wave of parents who won't keep quiet.

"All the swim moms that are up at 5 in the morning driving their daughters to the pool are saying, 'what was it all for?'" said Nance. "You're seeing all these student-athletes, these young women, saying 'how can I compete against a man?'"

The NCAA championships wrap up Thomas' collegiate career, but he told Sports Illustrated that he has his eye on a second act: the 2024 Olympics.