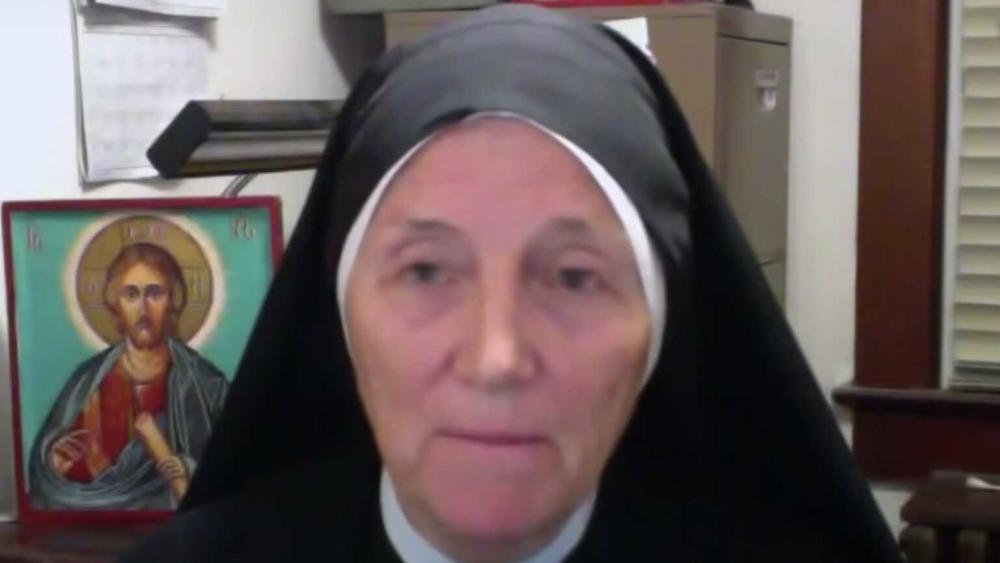 Sister Deidre “Dede” Byrne — a board-certified surgeon and a retired colonel in the U.S. Army — has filed a lawsuit against the District of Columbia for refusing to grant her a religious exemption from the city’s COVID-19 vaccination edict.

During an interview with Fox News, attorney Christopher Ferrara of the Thomas More Society, which is representing Byrne, claimed his client has sought and been denied a legitimately filed exemption from the vaccine rule, explaining that, as a Roman Catholic, she “can have nothing to do with abortion-connected vaccines.”

The Johnson & Johnson COVID-19 vaccine was developed using the PER.C6 cell line, which was derived from human embryonic retinal cells, originally extracted from the retinal tissue of an 18-week-old fetus aborted in 1985.

In developing their vaccinations, both Pfizer-BioNTech and Moderna tested their respective inoculations using the HEK293 cell line, which was originally extracted in 1973 from the kidney of an aborted human embryo.

Initially, D.C. officials “conceded the sincerity of Sister Deidre’s religious objection to being vaccinated,” according to a legal complaint filed on behalf of Byrne. But they nevertheless denied her request and “have not granted a single request for religious exemption from the Vaccine Mandate.”

After six months, city officials rejected the nun’s petition for a religious exemption on the grounds that “[g]ranting your request would create an undue hardship upon DC Health,” according to Ferrera.

The city, the nun claims, gave her five days to get inoculated and — after she failed to do so — revoked her medical license.

“I’ve closed my clinics for the month,” she told EWTN’s Raymond Arroyo. “I can’t see patients. I just can’t help anyone. I feel like I’m just a little tip of an arrow of so many people who are being forced to do the same thing.”

Ferrara said his client’s case “represents yet another example of the intersection of politics and bureaucratic intransigence, and religious liberty. And the result is a constitutional train wreck.”

He has filed a lawsuit against the city of Washington, D.C., Mayor Muriel Bowser (D), and the director of the D.C. Department of Health, all for denying Byrne’s right to operate her medical ministry.

The attorney is arguing the actions against the Catholic doctor violate not only her First Amendment rights but also the Religious Freedom Restoration Act of 1993, which was signed by then-President Bill Clinton. The RFRA blocks the government from forcing anyone to violate their sincerely held religious convictions unless it can prove it is acting to advance a “compelling government interest” using the “least restrictive means” possible.

Furthermore, her attorneys note, Washington, D.C., allowed Byrne to volunteer her medical expertise at the height of the COVID-19 pandemic — when no inoculation or therapeutic treatment was available — but has suspended her freedom to practice medicine nonetheless, even as she has natural immunity from the virus since she contracted it and has since recovered.

You can watch her interview with Fox News’ Laura Ingraham in the video above.