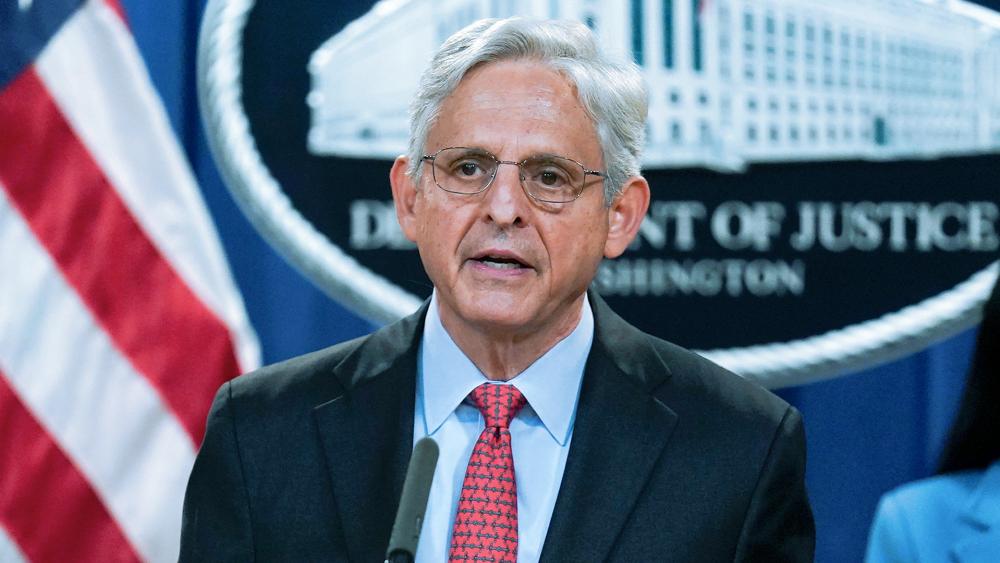 Some Republican lawmakers have a strong message for the Department of Justice: Stop labeling outspoken parents as domestic terrorists.

Although the memo doesn't actually use those words, the group of senators say it targets parents who speak out.

The letter reads, "Our country is experiencing an uptick in actual violent crime. Several of our major cities hit new homicide records in 2021. Illicit drugs are flowing across our border and into our communities, but instead of cracking down on crime, you decided to target parents advocating for their children. This no doubt continues to have a chilling effect on parents' participation at school board meetings as parents are afraid to attend these meetings for fear of being investigated."

Sen. Mike Braun (R-IN) told CBN News that AG Garland should have already retracted the memo, despite denying that he ever used the term "domestic terrorists."

"Garland needs to be held accountable because he's kind of the chief enforcement officer across the country when it comes to making a stand on an issue like that," Braun explained. "Some would say that is not necessary ... some of us think it is." 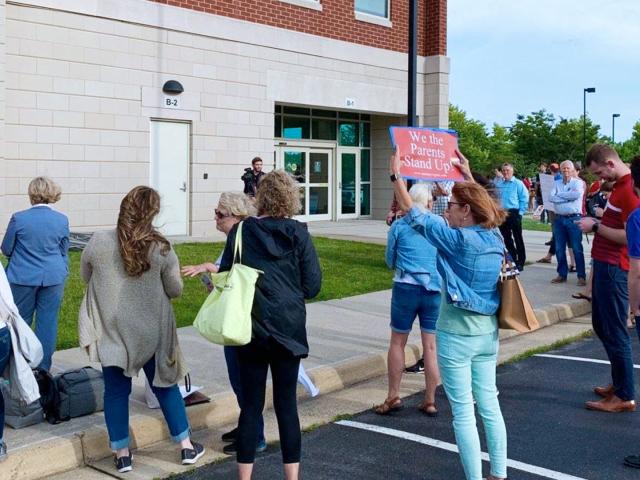