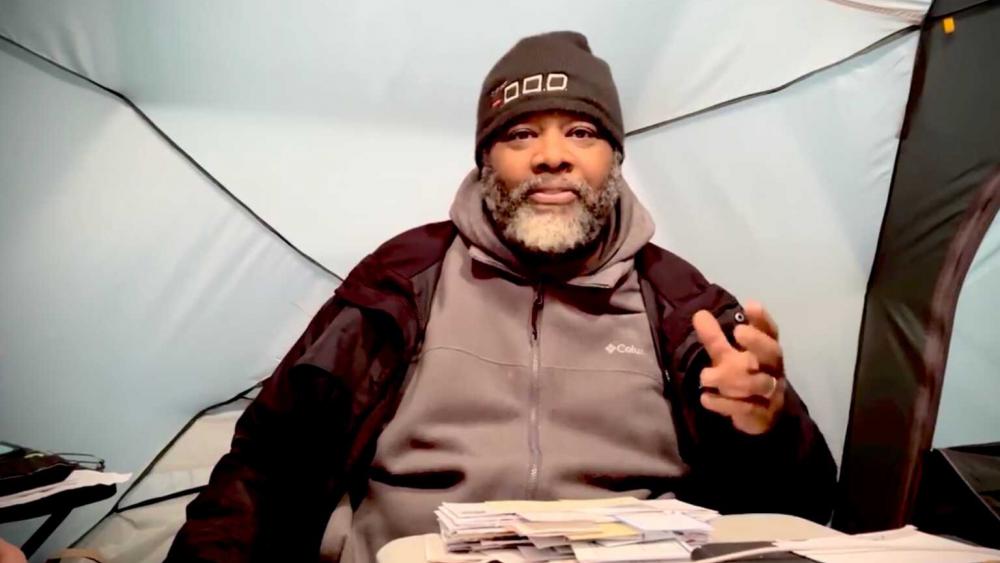 Pastor Corey Brooks, who has spent 101 days atop a building on Chicago’s South Side braving frigid temperatures and sacrificing time with friends, loved ones, and his church community, made a stunning announcement Monday: he’s not coming down this week as previously planned.

Brooks, who runs Project H.O.O.D., an organization that seeks to empower and equip individuals and families, started camping on the roof on Nov. 20 to raise $35 million to build a community center he hopes will “totally transform” his neighborhood.

“Our community is riddled with violence and crime and a lot of murder,” he told Faithwire Monday from atop the roof. “I wanted to make sure that we raised enough money … to build this community center that costs $35 million that we believe is essential to help us to change the lives of a lot of people who live in this neighborhood.”

Brooks said he has raised $10 million so far — something he called “a miracle.”

Despite his gratitude, he initially hoped to bring in all $35 million before descending from the roof. So, rather than coming down Feb. 28 as initially planned, the pastor said he’ll stay until the job is done.

He said there’s no telling how long it will take, but he’s committed to staying put until he reaches his goal. And in the process, Brooks is showing his community — and the world — the face of true passion and commitment.

The preacher said the most challenging part of his rooftop project is being away from his family. His baby grandchild, who was recently born, was brought to the roof to meet him, and his loved ones can visit, but he’s missing his family and church community and the familiar environments in which they gather.

Brooks, though, isn’t backing away from God’s calling.

“I’m willing to go through the pain and the bitterness to make sure that I help bring joy to a lot of other people and joy to our community,” he said.

Learn more about the roots of his project from our previous interview: 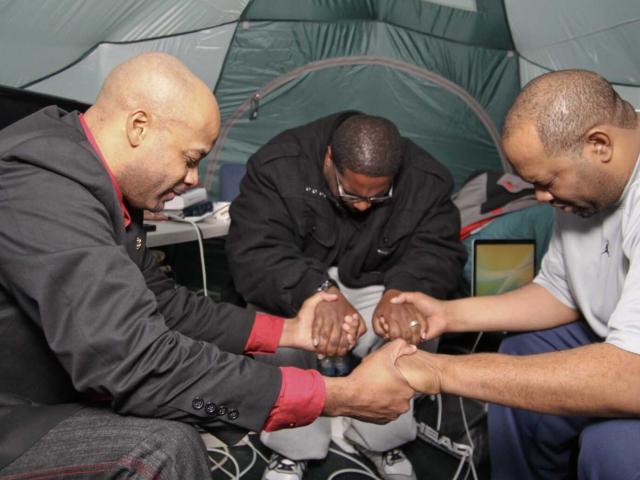 'I Felt the Nudge of the Holy Spirit': Pastor Camping Out in Frigid Cold for 100 Days Shows True Power of Listening to God 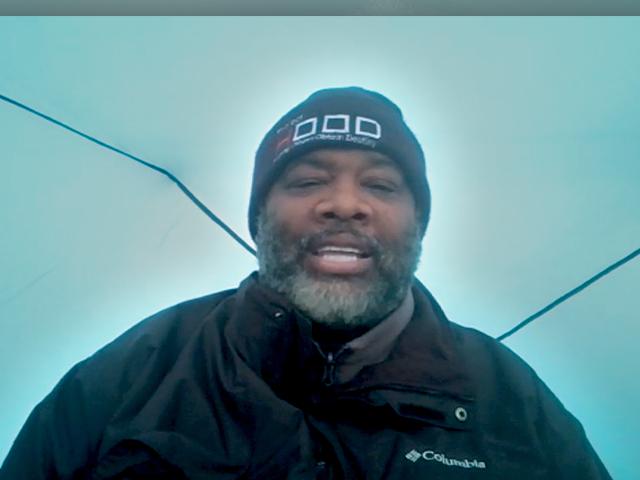 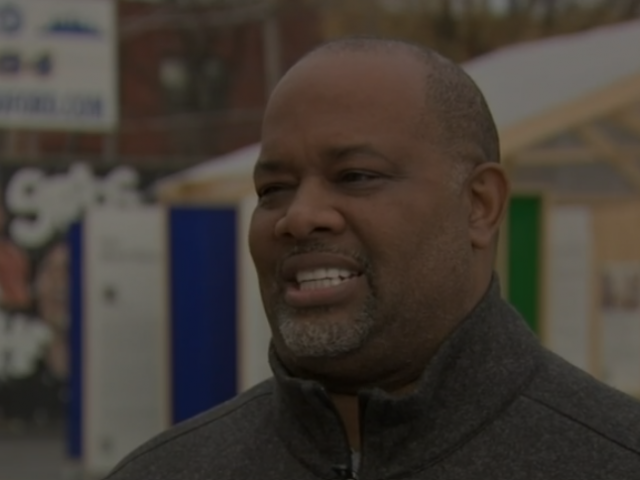