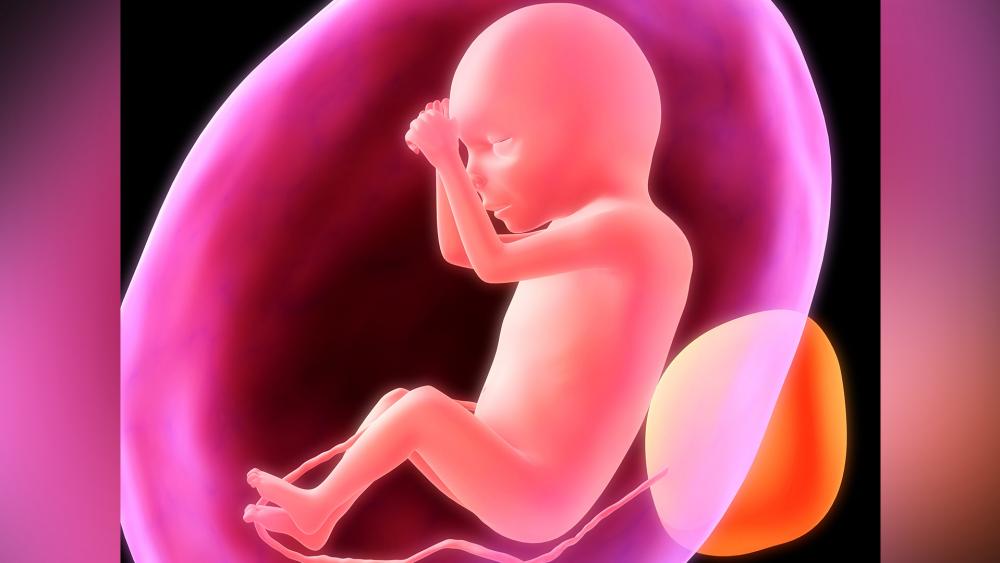 A group of pro-life organizations announced they've discovered aborted human fetuses being kept in labeled paper bags and boxes in a walk-in freezer at the University of Washington School of Medicine.

Earlier this month, members of the Progressive Anti-Abortion Uprising (PAAU), Survivors of the Abortion Holocaust, Pro-Life San Francisco, and Rehumanize International found the freezer using invoices that had been made public by public records requests by Indiana Right to Life.

While UW continues to distribute and traffic the body parts and whole cadavers of unborn children at a rate that surpasses any other known institution in the United States, activists were able to locate the freezer, pic.twitter.com/lOGciVx48n

:
Pro-Life Groups Discover Freezer of Human Fetuses at the University of Washington

On March 9th at 6:30pm, Anti-Abortion activists from groups including PAAU, @TheSurvivors , @prolifesf, & @RehumanizeIntl gained access to the largest & pic.twitter.com/CQM4Sakuri

PAAU also said before the photos were taken, several members of the pro-life groups confronted the university's Board of Regents during public comment in order to bring attention to the school's fetal experimentation program and to demand transparency and compliance with federal law.

"The American people must be made aware of the mass dehumanization of these unborn children who are violently killed and thrown into a freezer, whose body parts are then portioned out to researchers in pursuit of federal funding," said Terrisa Bukovinac, PAAU founder & executive director. "It is my hope that this photograph reminds us all that there are real victims being lethally oppressed by UW and traded like property. Fetal trafficking is abhorrent and it must end."

In a statement, Dr. David Prentice, vice president of research at Charlotte Lozier Institute (CLI) and an international expert on ethical stem cell research noted, "The University of Washington serves as the Amazon for baby body parts. Harvesting baby body parts and parceling them out like parts from an old car is barbaric."

"Storing these organs and body parts in paper bags might be more convenient for their 'next day' and 'same day' delivery options but only emphasizes how their entire trafficking operation is out of touch with the intrinsic value and dignity of each human being," Prentice continued.

As CBN News reported in 2016, a House Select Investigative Panel in its 471-page report named the University of Washington, in conjunction with numerous abortion clinics, "the nation's largest fetal tissue bank."

The report said the university failed to produce all documentation that had been subpoenaed by the House panel into its fetal tissue procurement practices.

The panel's investigation looked into the sales of human fetal tissue between abortion clinics and stem cell research labs. As CBN News reported in 2015, the Center for Medical Progress released undercover videos that prompted several congressional investigations into Planned Parenthood.

Prentice recently told The Washington Examiner that there's really little medical research that can be done using only fetal tissue.

"That's simply antiquated science that has never resulted in any sort of cures," he said. "Let's be frank about this: It should turn people's stomachs to hear about them storing whole babies or limbs or other organs in the freezer."

CBN News has reached out to the University of Washington's School of Medicine for comment. We will post their response here if they reply.

The Department of Health and Human Services (HHS) reversed a Trump-era policy that had banned the use of tissue from babies whose lives were ended via elective abortions.