14 Dead, Nearly 40 Injured in the Wake of 6 Mass Shootings This Weekend 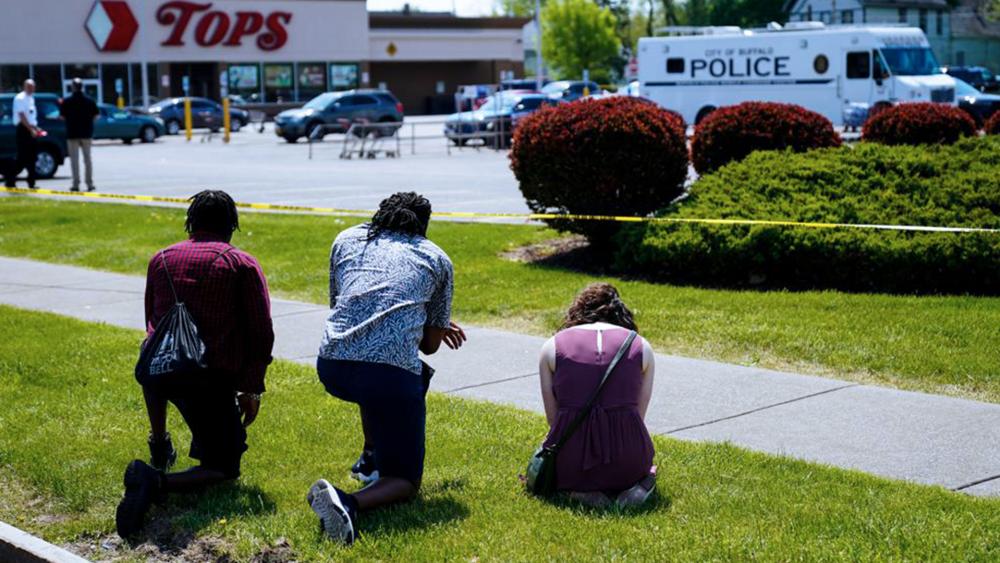 This past weekend's epidemic of violence began Friday in Milwaukee after game six of the NBA playoffs. Three separate downtown shootings left 21 injured.

The next outbreak turned deadly Saturday when police say 18-year-old Payton Gendron traveled to Buffalo on a mission to kill black people.

Gendron drove 200 miles from his house in upstate New York to a specific grocery store where 10 African Americans died in a hail of gunfire.

With the year not even halfway through, the U.S. has already seen 198 shootings involving four or more victims. Crime experts say the average is one mass shooting per day, with 80 percent involving legally obtained firearms.

"I want to say this is the first time in my experience we've seen a selective mass shooting," said Dr. Donell Harvin, the former chief of Homeland Security and Intelligence in Washington. "He started shooting people, came across a Caucasian who begged for his life – he (Gendron) apologized to him and kept on going. He was hunting African Americans."

Gendron surrendered to police and pled not guilty to first-degree murder charges.

"This is a 16-year-old that was radicalized over the course of two years – a very short time frame," Dr. Harvin said, a senior researcher at Rand Corporation. "He was able to get all this content, as a minor online. It's not like he's a 30 or 40-year-old with a life-long history of hard times and bad encounters. If this can happen to a 16-year-old over the course of two years, that bodes not so well for our country."

Victims included a deacon, food-pantry chef, mother of the city's former fire commissioner, and retired Buffalo Police Officer Aaron Salter Jr. who was serving as a security officer for the grocery store.

Salter Jr. traded gunfire with the shooter and is now being hailed a hero.

A shootout at a Houston flea market left two dead and three others injured. Police say the five people involved likely knew one another.

Meanwhile, a lone gunman targeted a Presbyterian church luncheon in Laguna Woods, CA, Sunday leaving one dead and five injured. Officers say the tragedy could have been worse if not for quick action from members of the congregation.

"We believe a group of churchgoers detained him and hogtied his legs with an extension cord, and confiscated at least two weapons from him," said Undersheriff Jeff Hallock with the Orange County Sheriff's Dept.

Other shootings happened in Texas at a nightclub in Amarillo. One person died and at least seven were injured. And a number of shootings in Winston-Salem, NC left seven people injured.

Dr. Harvin says the proliferation of guns on the street, both legal and illegal, and on social media are to blame.

"Behind everything that kills us, someone is making money and profiting off us," said Dr. Harvin. "Whether it's guns or hate online. Up until a few years ago, you could sign-up for radical neo-Nazi hate groups on Twitter and Facebook. Content moderation is something we've talked about. Congress needs to get involved and if nothing else, protect our children."

As for the investigation into Gendron, police say he had been admitted to a hospital for a psychiatric evaluation last year after he made threats at his high school.

Big questions remain, including if authorities missed clues that could have prevented the shooting. President Biden is scheduled to fly to Buffalo tomorrow to meet with the victim's families. 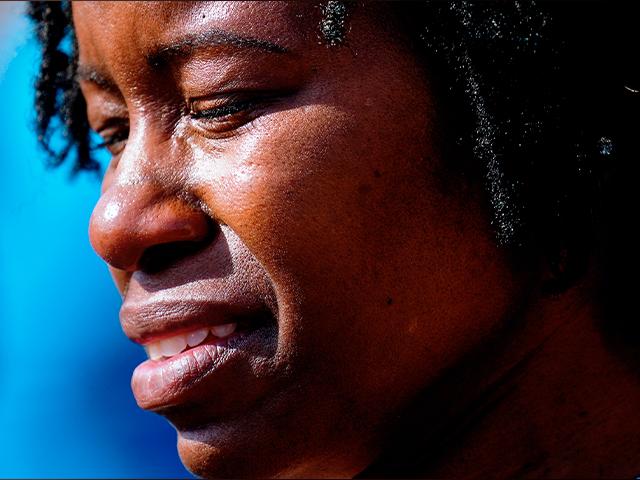 Authorities Missed Clues on Buffalo Killer; Strong Believers Among the Dead - She Was 'the Apple of God's Eye' 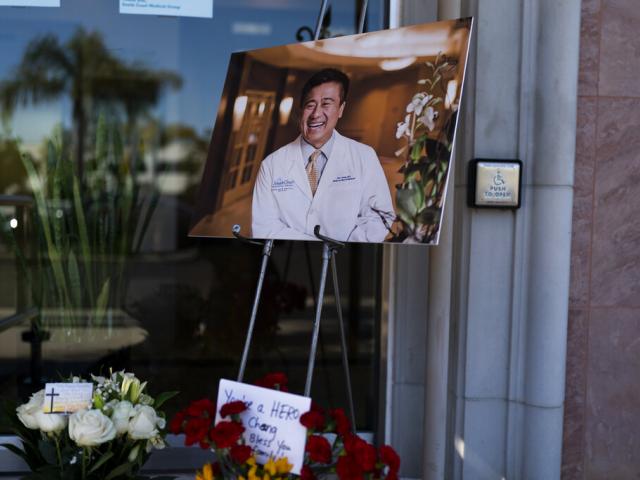 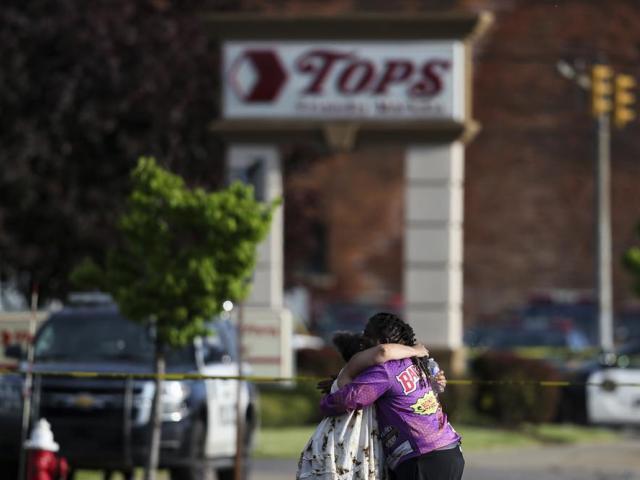