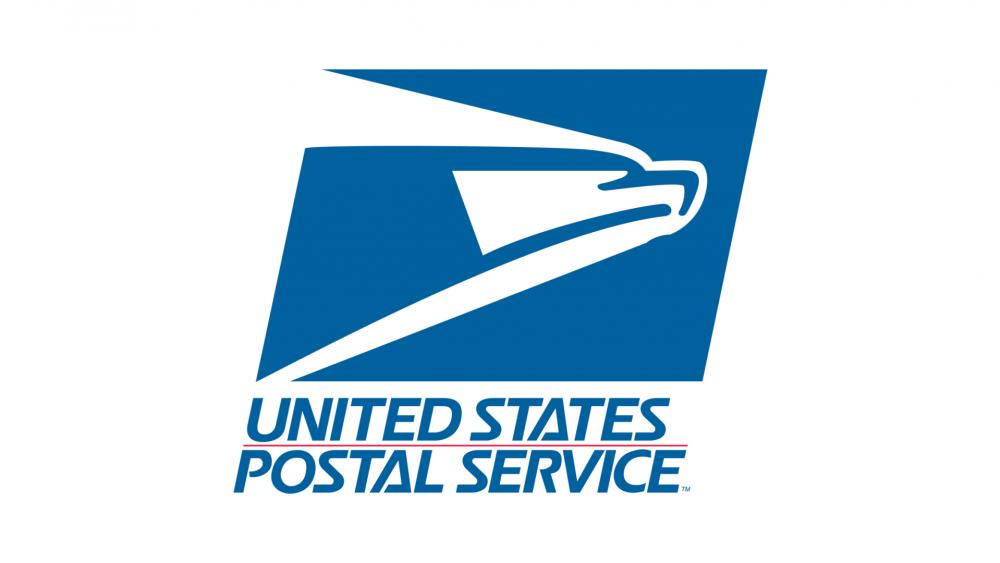 A federal appeals court ruled Wednesday that the U.S. Postal Service does not have to accommodate a Christian employee who sought a religious exemption from working on Sundays.

Gerald Groff from Pennsylvania filed a lawsuit against USPS in 2020, shortly after the company partnered with Amazon. The merger meant Groff would have to make deliveries on Sunday, even though he observes it as a day of rest.

CBN's Faithwire previously reported that he was never mandated to work Sundays until the partnership with Amazon.

According to court documents, the postal worker could avoid working on Sundays by switching shifts with other employees. However, that would not completely eliminate the conflict between his religious practice and his work obligations.

Circuit Judge Patty Shwartz, who was appointed by former President Barack Obama, wrote that granting Groff's request to refrain from working on Sundays, "would cause an undue hardship" for the postal service.

"Exempting Groff from working on Sundays ... imposed on his coworkers, disrupted the workplace and workflow, and diminished employee morale," the ruling reads.

The postal worker was "needlessly disciplined" over the matter, Groff's filing stated.

After repeatedly missing work shifts, Groff resigned from his job in 2019 and filed his lawsuit under Title VII of the Civil Rights Act.

Groff sought reinstatement of his postal position with the company and recognition of the religious accommodation. Additionally, Groff asked for back pay for the time since he was forced to resign from the job and an unspecified amount of money for emotional damages.

Circuit Judge Thomas Hardiman, a George W. Bush appointee, issued a partial dissent, indicating that "a conflict had to be totally eliminated to result in reasonable accommodation under Title VII."

"Inconvenience to Groff's coworkers alone doesn't constitute undue hardship. Neither snow nor rain nor heat nor gloom of night stayed Gerald Groff from the completion of his appointed rounds," Hardiman wrote.

"But his sincerely held religious belief precluded him from working on Sundays. Because USPS has not yet shown that it could not accommodate Groff's Sabbatarian religious practice without its business suffering undue hardship, I respectfully dissent."

David Crossett, one of the attorneys representing Groff, said disciplining someone over their convictions goes against the whole foundation of religious freedom.