Digital Detox: Mother of Six Shares Her Advice for Getting Kids Unhooked from Technology 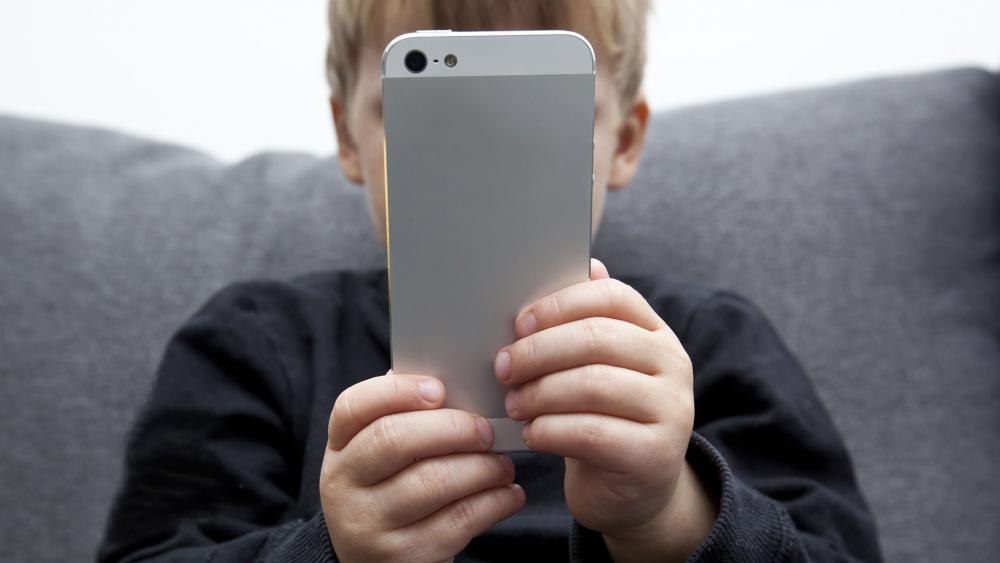 6306397228112
Digital Detox: Mother of Six Shares Her Advice for Getting Kids Unhooked from Technology

During the pandemic, millions of children spent months learning online. Studies show that American kids spend a huge chunk of the day there, and not just for school.

For some, it's become an addiction.

That's why Molly DeFrank tells CBN News it's time for a digital detox. Her new book, Digital Detox: The Two Week Tech Reset for Kids was inspired by her own family and their experience.

"We had noticed some behaviors in our kids after screen time that we didn't really like," DeFrank told CBN's Faith Nation. "And it wasn't until we pulled the plug on all of their streamed entertainment time that we cold turkey, we gave them a break, and it wasn't until we did that that it was like removing a filter from our kids. We finally got our kids back and ever since we made that decision I've been helping other parents do the same thing."

The book begins by taking parents step by step through a two-week cold turkey detox for their children.

"Most parents I help are great parents of amazing kids and they're already working to monitor their kid's screen time," said DeFrank. "They're taking away time for bad behavior and they're adding some back and they're finding it's still not working."

She says it comes down to brain chemistry. Too much screen time creates excessive levels of dopamine in the brain, the kind that can be addicting. For kids, it's a problem that can follow them well into their adult lives.

"Real life can't compare. That's why they're complaining with boredom but when you give them this two-week window to reset their levels back down to normal life. You're giving them time to rekindle a love of real-life activities," she added.

The second half of her book helps parents develop a long-term strategy using their observations from the detox period.

So how often should parents do a digital detox? DeFrank says it's different for every family and child.

"Once you kind of get that calibrated and right for your kids and your family, you should be good for a while but there have been families where it's gotten out of place again and they've done another detox and this is great," said DeFrank.

For most families, like hers, it's not about eliminating technology, just making sure it's in its right place.

"Pretty much every parent who's reported results back to me has said their kids get along better, they find real-life productive hobbies, and they're happier, their mental health is better," she said. "It's just across the board been beneficial to these kids."

Her own children are a testament to that.

In just two weeks, she says they were free from the grip of technology, moods shifted, creativity exploded, and they learned how to entertain themselves and enjoy life without screens.

And it's not just for kids, DeFrank adds. Adults too can benefit from a digital detox.

"A lot of these Silicon Valley engineers and CEOs, they'll give themselves dopamine breaks too," she said. "The proof is in the pudding." 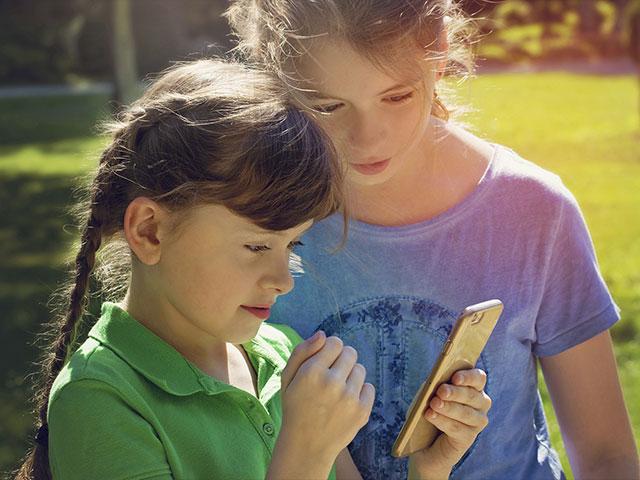 In a World That's All Digital, All the Time, Expert Shares How Parents Can Free Kids from Tech Addiction 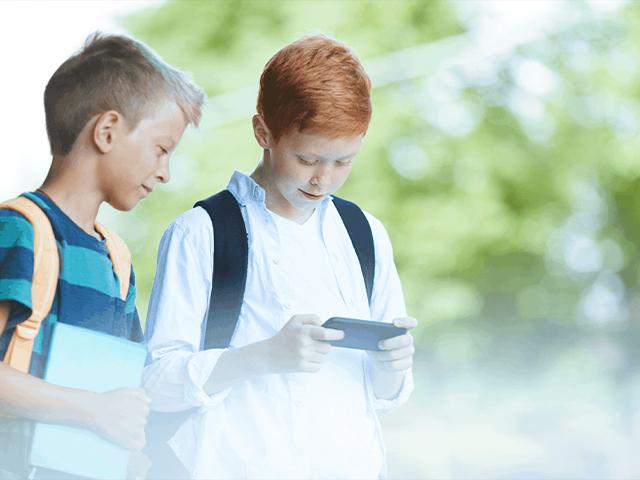