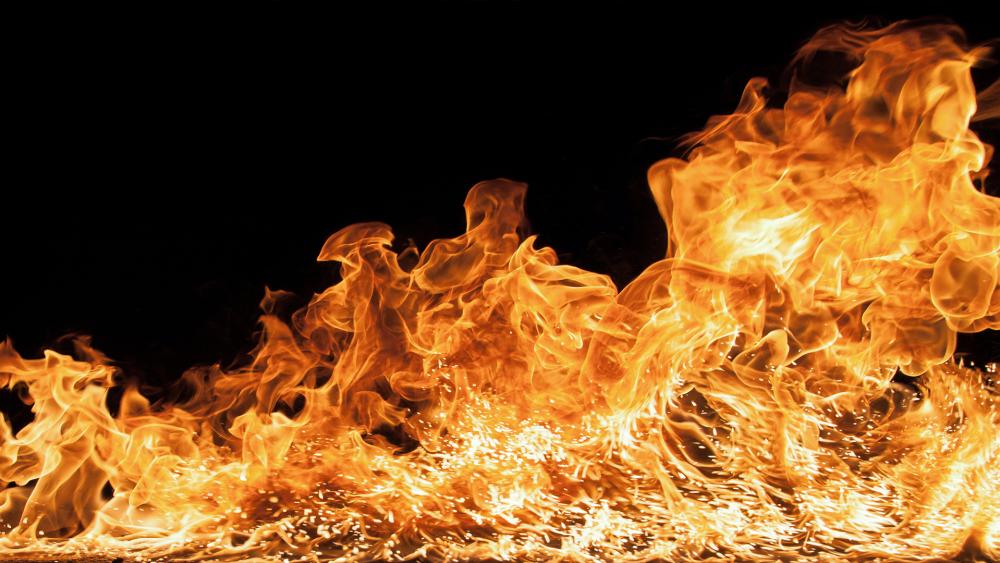 A radical pro-abortion group has claimed responsibility for the firebombing of a Wisconsin pro-life group's office, reported by CBN News on Monday.

The group calls itself "Jane's Revenge." It claimed credit for vandalizing the headquarters of pro-life group Wisconsin Family Action (WFA) in Madison, Wisconsin, on Sunday. The group also threatened further violence if the pro-life group and others like it don't disband and stop advocating against the abortion of unborn children.

WFA President Julaine Appling said they will not be intimidated by the vandalism.

"But this attack fails to frighten us and instead steels the resolve of law-abiding, common-sense, everyday folks to stand up and push back. We know today it is Wisconsin Family Action getting Molotov cocktails tossed through broken windows and fires ignited, but tomorrow it could be anyone in our state or another state who is attacked because we disagree with a policy or action, give voice to the voiceless, or stand up for what's right," she said.

Jane's Revenge is part of the Jane Collective, an underground 1960s radical feminist group that helped illegally abort thousands of babies in the Chicago area prior to the Roe v Wade ruling in 1973.

The group's recent display of violence supposedly is in reaction to the leaked Supreme Court draft opinion to the press indicating the court is poised to overturn Roe sometime this summer, sending the administration of abortion laws back to the states.

Robert Evans, a reporter with the Netherlands-based news operation Bellingcat, received a message purported to be from Jane's Revenge. He said it came from someone he knows to be a very reliable source who passed the manifesto on to him, and he then posted it to Twitter.

Earlier this week the office of a Wisconsin anti abortion organization was firebombed.

I have received a statement from the group claiming responsibility. They call themselves "Jane's Revenge" (a reference to the Jane Collective).

In the declaration forwarded to Evans, the pro-abortion activists essentially declare war on its pro-life opposition if they don't submit to their demands, even though they say they are reacting to a war already declared against them.

According to the message Evans received, the Molotov cocktail attack on the WFA was "only a warning," and the group promises to adopt "increasingly extreme tactics" to "maintain control over their own bodies." Evans wrote in a tweet. "Jane's Revenge is issuing a 30-day ultimatum for all anti-choice organizations and fake clinics (crisis pregnancy centers) to disband." He said the group claims to "have the ability to reach multiple states" and is in "every city."

The statement was sent to me through an anonymous intermediary I trust. It is hosted on a Tor site (link to follow). The statement is titled "first communique" and opens with the words, "This is not a declaration of war".https://t.co/5ZhcDHiA7A pic.twitter.com/9Y0d03mXoq

Wisconsin pro-life advocates aren't the only ones dealing with attacks and vandalism because of their stand for life. Also over the weekend, the Washington, D.C. office of Concerned Women for America (CWA) was vandalized by a man with a history of taunting their staff. A security camera caught the man, who remains unidentified, ripping the intercom system from the front entrance, making obscene gestures at the camera, and then urinating on the door and windows.

"This has been an ongoing issue, but unfortunately, it's escalated," CWA CEO and President Penny Nance said. "This is an activist who has made it very clear that he doesn't like our position on the issue of life and other issues, including the idea that biological women matter. For the last few weeks, he has harassed our staff, he's thrown things at our building, and he's thrown things on cars inside our secure parking area. But it escalated this weekend."

Since the Roe ruling nearly 50 years ago, abortion has become the most contentious and divisive issue in the country. The hope is that if returned to the states, it will be the people's voices through their elected representatives who will decide how abortion is handled and regulated.

But if that happens and Roe is overturned, violent attacks against those who stand for the life and protection of unborn children likely will continue. How the pro-life movement responds to this intimidation is critical in helping to tone down the rage from unhinged abortion advocates.

Nace said her group will not back down, and is realistic but optimistic, about the man who vandalized their office.

"The bottom line is that it does not matter what he or anyone else says. Never back down from defending life," Nance said. "We're not vile, we're not hostile. We're joyful, smiling, happy warriors and we will continue to fight on the side of righteousness and on the side of life."