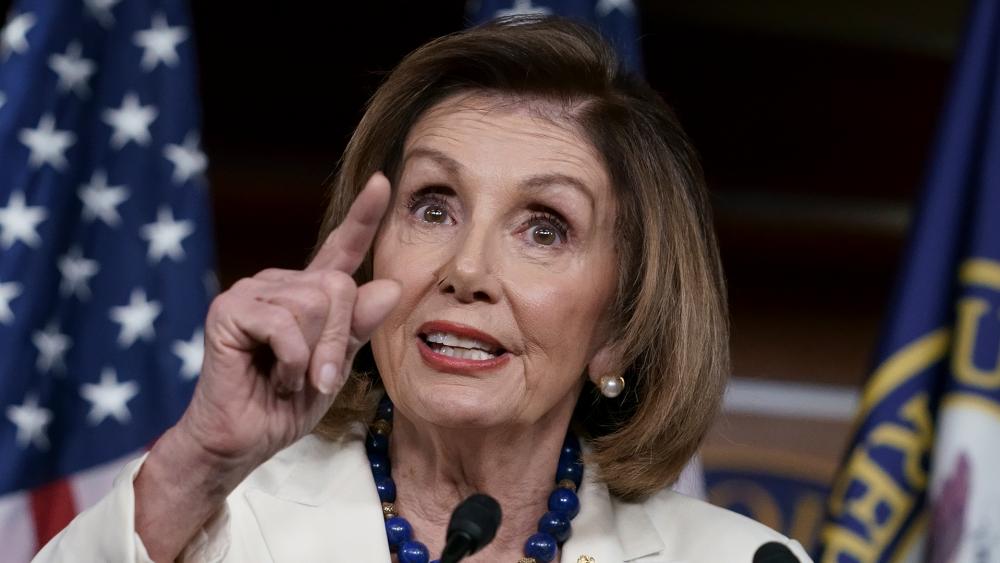 Pelosi, who describes herself as a devout Catholic, has defended her support of pro-abortion policies.

According to Catholic News Agency, Cordileone notified the California Democrat on May 19, saying that the bar from communion was "purely pastoral, not political."

The Archbishop explained that the order was issued in accordance with canon 915 of the Code of Canon Law, which states that "Those … obstinately persevering in manifest grave sin are not to be admitted to Holy Communion."

"After numerous attempts to speak with her to help her understand the grave evil she is perpetrating, the scandal she is causing, and the danger to her own soul she is risking, I have determined that the point has come in which I must make a public declaration that she is not to be admitted to Holy Communion unless and until she publicly repudiate her support for abortion 'rights' and confess and receive absolution for her cooperation in this evil in the sacrament of Penance," Cordileone wrote in the letter.

In previous correspondence, Cordileone told Pelosi, "should you not publicly repudiate your advocacy for abortion 'rights' or else refrain from referring to your Catholic faith in public and receiving Holy Communion, I would have no choice but to make a declaration, in keeping with canon 915, that you are not to be admitted to Holy Communion," the archbishop explained in the April 7 letter.

He says since that time, Pelosi has failed to do so.

The measure comes following a leaked draft opinion from the Supreme Court earlier this month, indicating a possible reversal of Roe v Wade.

Pelosi continues to claim that her pro-choice position is in line with Catholic teaching.

"This [topic] really gets me burned up in case you didn't notice, because again I'm very Catholic, devout, practicing, all of that. They would like to throw me out. But I'm not going because I don't want to make their day," she recently said. 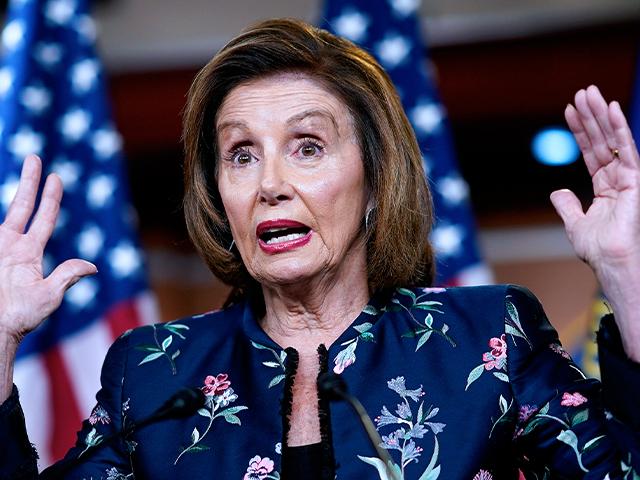 'Nothing Short of Child Sacrifice': Pelosi's Archbishop Says Her Pro-Abortion Bill Is What He'd Expect from a 'Satanist'