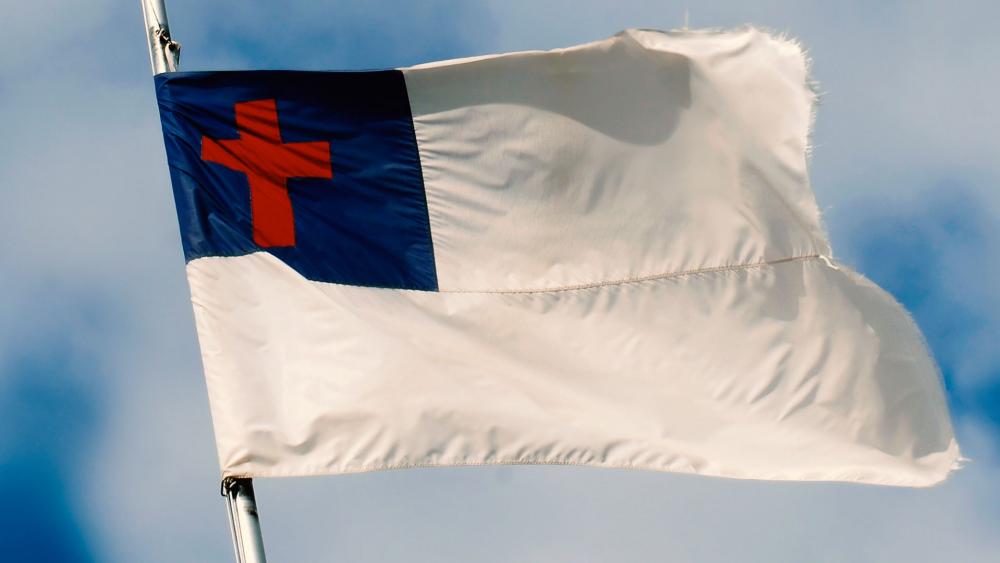 The U.S. Supreme Court ruled Monday that the city of Boston violated the First Amendment by censoring an organization that applied to have a Christian flag flown in front of City Hall.

The high court voted 9-0 in favor of local resident Hal Shurtleff and his civic organization, Camp Constitution, that petitioned to raise a Christian flag on the pole.

The Supreme Court rules that the city of Boston violated the First Amendment when it refused to fly an outside group's Christian flag in front of city hall (despite flying various other groups' flags). The decision is unanimous, and it's the only opinion of the day.

CBN News previously reported that there are three flagpoles outside of Boston City Hall. One flies the U.S. flag, another, the flag of the Commonwealth of Massachusetts, and the third flagpole is intended to celebrate other countries, cultures, and causes.

Over a 12-year period, Boston received nearly 300 applications to fly various flags on the third flagpole. They approved all of them, except Shurtleff's. The city maintained that despite policies, the private flags when flown on that pole, are actually government speech.

After Camp Constitution's request was denied, a lawsuit ensued on the basis of religious viewpoint discrimination.

Mat Staver, founder and chairman of the Liberty Counsel, a non-profit Christian religious rights law firm, that represented Shurtleff, believes this case will have significant implications on private free speech.

"The policies, specifically written by the city for 2005-2017, include the statement that these are 'public forums' open to 'all applicants,'" said Staver.

"This case is so much bigger than a flag," he added. "It really involves whether the government can open a forum for a lot of different voices and then shut the door for Christian viewpoints."

While Boston argued there were clear parameters over the flags it considers acceptable, ultimately, the justices expressed that it seemed officials were operating off the belief that it would be unconstitutional to allow a religious flag to fly outside of City Hall – and that was a mistake.

"That defies logic because Boston allows two competing Chinese organizations or individual groups to put opposite flags, both of the Chinese community, one pro-China, one anti-China, the other one pro-communism, the other one anti-communism," said Staver.

Boston's attorney, Douglas Hallward-Driemeier, claimed that the city's "goal is to foster diversity of communities" and "commemorate events or occasions."

But in Monday's ruling, the high court wrote that "Boston did not make the raising and flying of private groups' flags a form of government speech. That means, in turn, that Boston's refusal to let Shurtleff and Camp Constitution raise their flag based on its religious viewpoint 'abridg(ed)' their 'freedom of speech.'"

Justices acknowledged that rejecting the flag because it was referred to as a Christian flag on the application was discriminatory and there is no Establishment Clause defense.

"This 9-0 decision from the Supreme Court strikes a victory for private speech in a public forum," said Staver. "This case is so much more significant than a flag. Boston openly discriminated against viewpoints it disfavored when it opened the flagpoles to all applicants and then excluded Christian viewpoints. Government cannot censor religious viewpoints under the guise of government speech." 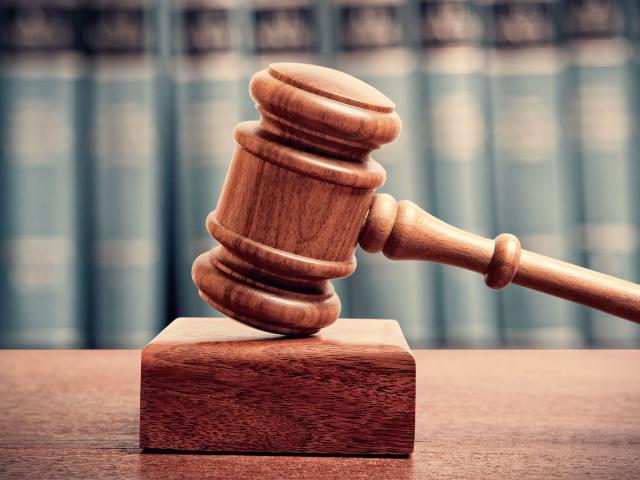