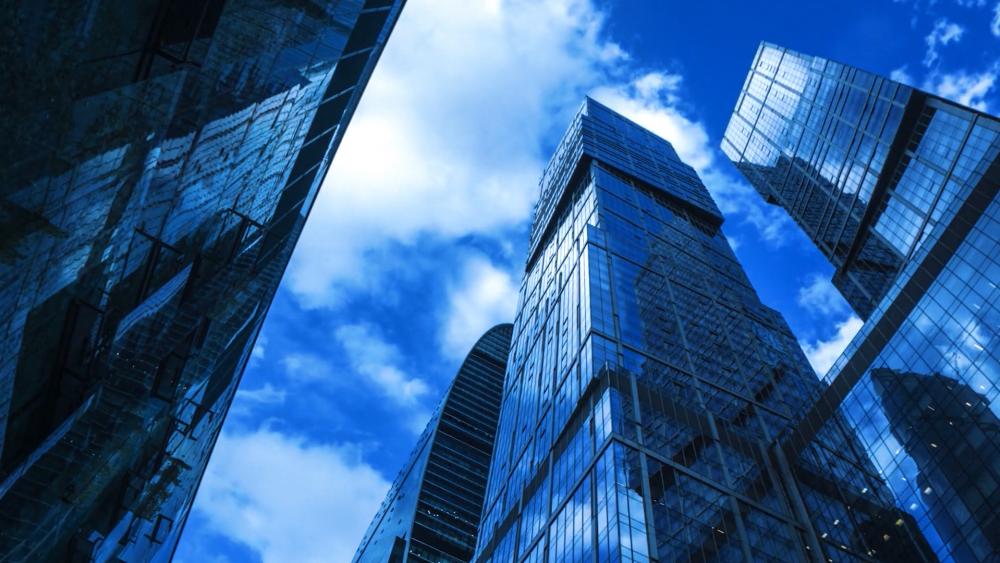 When the National Committee for Religious Freedom, headed by former U.S. Senator and Religious Freedom Ambassador Sam Brownback, needed a bank account, they went to JPMorgan Chase. After only a few weeks they learned their account had been closed.

"I went in to make a deposit at a branch here in Kansas about three or four weeks after we'd opened up the account," Brownback told us, "And the teller there said 'That account's been closed.' And I go, 'What?'  and they said, 'That account's been closed. Your funds will be sent to you in a couple of weeks.' And then later they came back and said, 'Well, if you'll disclose who gives more than 10% of your funds to you and your criteria for supporting candidates as a 501c4 we'll consider re-opening up the account.'

Brownback says he received an apology letter but still doesn't know why the bank made the decision.

"We want some real answers as to why this happened," Brownback said, "And normally what I found is that most people just kind of slink away and say, 'Okay, I got de-banked or I got de-platformed, I'll go do something else or I'll find another way.'  And we thought, that's the very reason we exist, The National Committee for Religious Freedom, so you can have a free exercise which includes public or private and should include your commercial transactions too.

JP Morgan Chase: This Was Not Religious or Political Discrimination

CBN News contacted JP Morgan Chase about the incident, and they assured us that, "We would never discontinue a relationship because of religious or political affiliation, and we didn't with this client…We're not proud of how we handled communicating with this client about what we needed from them, and have apologized verbally and in writing."

And while JP Morgan Chase didn't give us a reason for the account closure either, they did say "We are required by anti-money laundering laws to conduct customer due diligence."

Wondering whether it was discrimination, The National Committee for Religious Freedom has set up a website called "Chased Away." The group is encouraging people of faith to come forward if they've been denied service by a company or bank.

"It also tells me we need to get people of faith in the boardroom," Brownback said. "I think we need to start campaigns to get a person of faith on every major corporate board in America."

It used to be that companies only wanted your business. These days, they may not, if they think you believe in the wrong things.

Since the 2020 election, banks and corporations have denied service to some Trump supporters,  and Christian employees continue to be fired for speaking out about their faith.

Banking law expert Nicholas Anthony at the CATO Institute believes American banks could do the same thing.  Anthony says, "Banks have really a ton of power that people don't realize, to shut down accounts, to freeze accounts, and to end up holding them for really any number of reasons. And worse yet, it could really be for any reason. And we don't get to understand why, because there are many cases in which they're prohibited by law from saying what actually happened."

"I'd heard of this happening to literally dozens of groups," Brownback says. "I've had people tell me they got de-banked or an insurance company denied them."

Journalist Rod Dreher, author of Live Not By Lies, believes that increasing numbers of companies care more about their stands on social issues than the bottom line, and he believes Christians will be the victims.

Dreher warns, "Corporations like Walmart, Apple, and others are richer and more powerful than some countries in this world. Because they believe that they're fighting for virtue, they're going to use the power that they have within the corporations and every other institution to persecute the church. People think I'm radical for saying this sort of thing, but I'm telling you, it's coming."