'God Allowed the Accident': Stunning Discovery Saves Texas Pastor's Life, All Because He Crashed His Bike 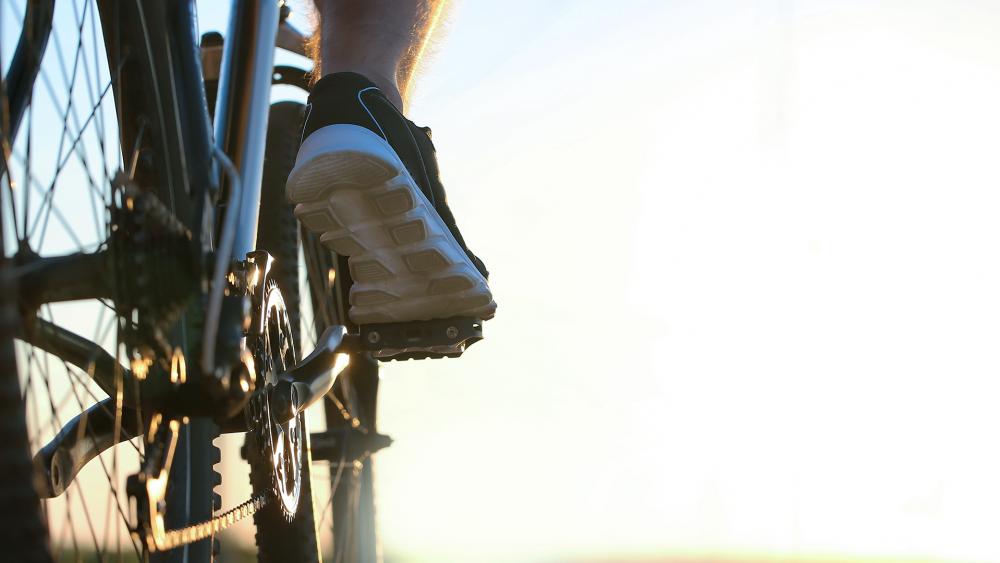 A Texas pastor is thanking God after a bicycle crash led doctors to discover a malignant tumor on his brain.

Tan Flippin, 57, has stayed pretty active most of his life, but a torn meniscus ended his running regimen and led him to start cycling.

In 2018, his daily ride led him past a stretch beside a subdivision that was undergoing repair.

"I guess they had a little bit of asphalt left over and put it on the shoulder," Flippin explained to Kentucky Today. "I'd gone through that area before with no issues."

Flippin hit the asphalt and flipped over the handlebars with his shoes coming unclipped from the pedals.

"I'd had a lot of wrecks and just got up and brushed myself off," he said. "But this time there was a terrible pain in my right hip and I couldn't stand."

Flippin had four fractures in his hip, but while he was at the hospital, doctors also urged him to get a CT scan to check for a concussion.

The results came as a shock.

There was a mass the size of a baseball pressing on the front of Flippin's brain.

It was news that the discipleship pastor of Lakeside Baptist Church in Granbury is sure he would have missed had he not had the bicycle accident.

"If I had looked forward one second earlier, I would have seen the clump of asphalt and avoided it," he said. "God allowed the accident for my brain tumor to be found."

The pastor spent 103 days recovering from hip surgery. Two months after the accident he also underwent a craniotomy to remove the tumor.

"I woke up feeling totally normal," he said. "They gave me cognitive tests and everything came back fine. I was very fortunate."

Despite the good news, Flippin's road to recovery wasn't over.

He completed 25 rounds of chemotherapy. But within a year, follow-up PET scans showed the beginnings of another tumor, this time on his breast bone, Kentucky Today reports. A year after that, there was more cancer growth in other areas of his body.

"People want me to tell this story and that my faith has inspired them and been an encouragement. I hear that about every week," Flippin said of his church.

Flippin says having the accident changed his life and he is, in fact, grateful for it.

"God brought me through this situation in an accident I truly believe He caused," he said. "I joke with people and say I wish it hadn't taken a broken hip to find the brain tumor."