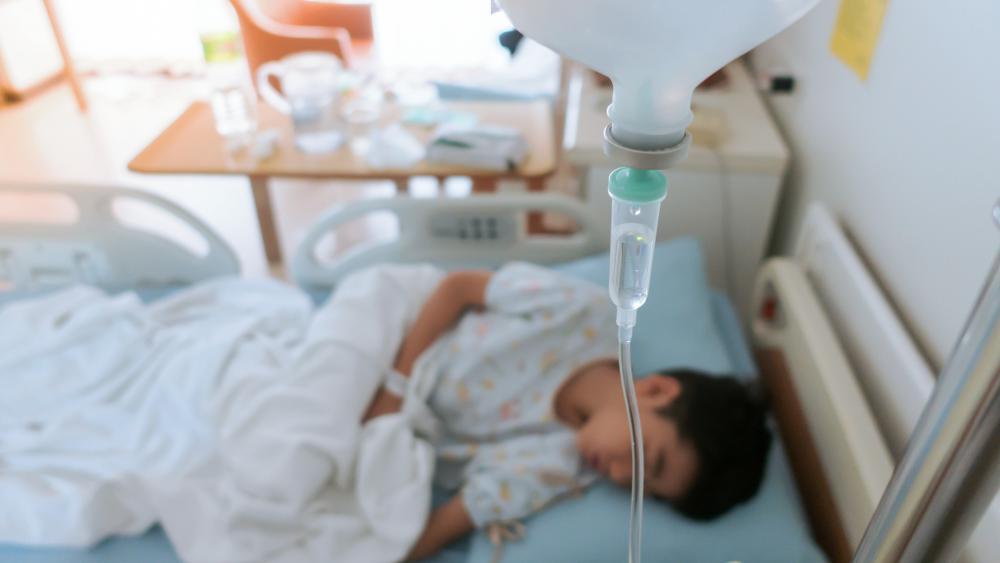 6314931874112
'Never Seen Anything Like This': Viral Triple Threat Causing Problems Heading into Winter

Three potentially serious respiratory viruses are filling hospital beds nationwide with both children and adults. While states are seeing extremely high numbers of people with the flu and RSV, many doctors say COVID-19 cases are likely to rise as well.

Dr. Gerald Stagg, a pediatrician with Titus Regional Medical Center in Mt. Pleasant, Texas, told CBN News this is the highest volume he's experienced in over forty years of practice, adding the situation may get worse before it gets better.

"The hospitals and the physicians are doing the best that they can, and we'll adapt to whatever God sends our way," he said. "It's only by His grace that we'll get through this."

Examples of those flooding into hospitals include 8-month-old twins Cameron and Carson Combs, who were both diagnosed with RSV.  Their father, Cody Combs, said he and his wife noticed the babies' symptoms came on fast.

"His fingertips and his lips were turning blue. At that point, I told her call 911. It's very hard, they're so young I wish it was me laying in the bed instead of them," said Cody.

Children's hospitals in nine states are above 80 percent capacity with another five above 90 percent, including Texas.

"If we have a child that's very ill and needs to be in a tertiary hospital, we're having difficulty finding someplace to send them," said Dr. Stagg. "We've had to send children as far as Louisiana and Arkansas."

To make matters worse, hospitalizations due to flu are at the highest level in over a decade and are experiencing an earlier onset than usual flu seasons.

"The influenza season for 2022 has started about two months earlier," Bogdan Neughebauer, M.D., an infectious disease specialist with Sentara Healthcare in Norfolk, Virginia, told CBN News. "The first signs started about two or three weeks ago and we are seeing every week increased activity."

Currently, the dominant flu strain is H3N2, which in the past has led to more severe cases than many other strains.

"We have appropriate vaccines that people can take to prevent the infection, we have therapeutics, we have medications with which we can treat the disease, we have excellent tests to identify it," said Dr. Neughebauer. "Therefore we think we are prepared to face even a pretty intense season of influenza."

Doctors say this year's spike in flu and RSV cases is largely because very few people acquired these viruses over the last two years because of pandemic restrictions and therefore have little to no immunity.

Currently, the number of COVID-19 cases has decreased in recent weeks in the U.S.  Many Americans have developed immunity to the virus from vaccination, previous infection, or both. New strains, however, can sometimes evade those protections.

This triple viral combination is triggering some schools to temporarily close, such as Community Montessori in New Albany, Indiana, where nearly half of the classrooms have seen up to 40 percent of the children out sick.

"I've been the school leader here for 25 years, have never seen anything like this," said director Barbara Burke-Fondren.

DISCOVER THE AMAZING ROLE YOUR GUT HEALTH HAS IN REGULATING YOUR OVERALL HEALTH AND WELLNESS. CLICK HERE TO GET YOUR FREE "BUILD A BETTER GUT" BOOKLET. 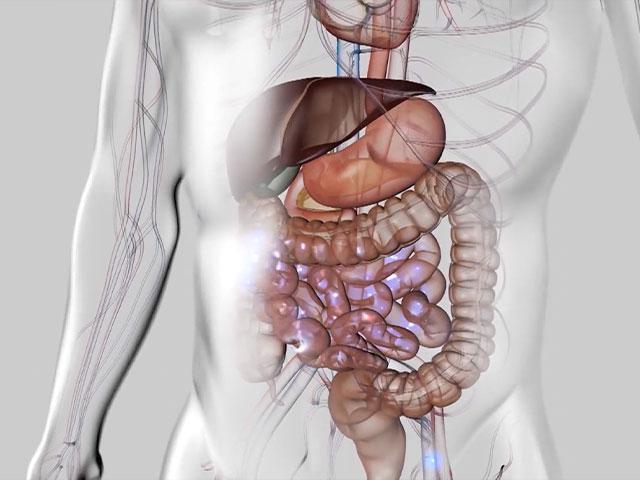 'The Most Important Way to Prevent Disease, Including Cancer': Get Your Daily Dose of Good Bacteria
CBN News Email Updates