TikTok Deemed a Tool of Communist Espionage, a Direct Threat to US National Security 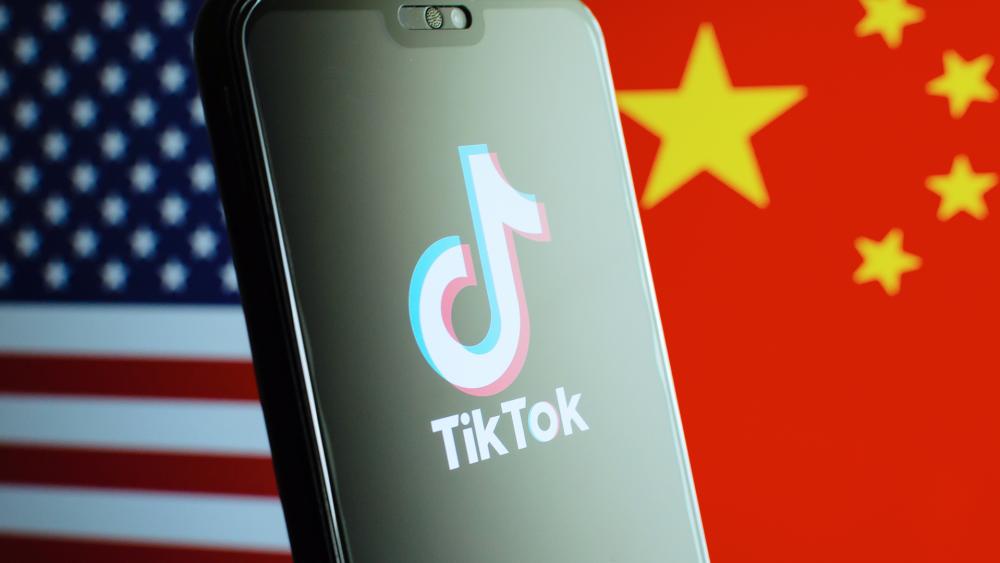 6314942817112
TikTok Deemed a Tool of Communist Espionage, a Direct Threat to US National Security

TikTok has more than 200 million downloads in the U.S. alone, and those users are likely being watched by communist China.

That's why an FCC commissioner is again urging a ban, calling the app a direct threat to our national security.

The phenomenal growth of TikTok, owned by the Chinese company ByteDance, means its information infrastructure is collecting Americans' personal data at an alarming rate. Even simple information like your name, birthday, and location could be used for extortion.

That's why FCC Commissioner Brendan Carr is again urging for a ban, calling the app a serious threat to the U.S.

He cites national security concerns, including that China could use data collected here to potentially influence the country's political process and even more.

"And we see just a huge history of nefarious conduct from business espionage to blackmail, there's a lot of reasons to be concerned," Carr said.

"There simply isn't a world in which you could come up with sufficient protection on the data that you could have sufficient confidence that it's not finding its way back into the hands of the Chinese communist party," Carr told Axios.

Jake Denton with Heritage Foundation says the U.S. Treasury Department first investigated TikTok in 2019. Then President Donald Trump threatened to ban the platform in 2020 unless it was sold to a U.S. company to ensure safety controls on Americans' personal information.

Today, the Foreign Investment Committee is working to determine whether TikTok can be divested from its Chinese ownership.

"Now we know they were planning to target specific Americans," Denton said. "It's now been banned on military devices, government official devices, yet it's still available for the average American."

Denton says American data could end up in Texas but worries U.S. servers would still be accessible to Chinese engineers, risking Americans' data.

"So ultimately, take the device from your child and remove TikTok, and make sure it's not on the devices of your family members because the data collection is happening whether or not you want to acknowledge it," said Denton. "The only reasonable solution here is an outright ban of TikTok here in the United States."

As CEO of Virtual World Computing, Jeff Bermant is a passionate advocate for free speech. That's why he invented a conservative web browser called TUSK, which was created to protect users from bad actors.

"I don't use TikTok for that reason – because I know where it's going, it's going to the Chinese government," Bermant said.

Bermant warns the Chinese government's playbook could easily happen here in the U.S.  "That is very, very concerning," Bermant said. "It's very clear in the Constitution that government should not do anything like that, and they need to put better laws in place."

"I'm concerned that you're not able to answer the question except that you will not make the commitment to cutting off this data to China," Portman said. "We think that all data collected relating to Americans and then accessed in China is a problem and it should be safe from exploitation by the Chinese communist party."

The midterms are coming up Tuesday and many political candidates are using TikTok. And there are signals the app could play a bigger role in future elections, which is yet another red flag to some national security and social media experts.